Celebrity physicist and astronomer, Neil deGrasse Tyson, also the host of the Cosmos, has been accused of touching a woman in 2009 and also making unwanted sexual passes toward a former assistant of his.

According to a report from Patheos, the 60-year-old astronomer was accused of assault/harassment by two separate women.

According to one woman, Dr. Katelyn N. Allers, a physics professor at Bucknell University, Neil “felt her up” at an afterparty one evening after an American Astronomical Society conference in Long Beach, California, back in 2009.

And another, Ashley Watson, claims that she had to quit her job because Tyson was making advances toward her which she summarily rejected. This comes four years after Tyson was accused of drugging and raping a woman in 1984.

If I were Cuban, and if I smoked Cohiba Cigars, and if I knew how to write music, and if I composed pensive songs about life in the Caribbean, then this would be my Album Cover.

Thus far, Mr. Neil hasn’t addressed any of the accusations, but several outlets have reached out to his representatives for comment. Tyson is just one of many to be accused of sexual misconduct since the #MeToo movement began back in late 2017.

Interestingly, the first accusation of rape against Tyson, in 2014, occurred in the same year as the allegations involving disgraced and incarcerated comedian, Bill Cosby.

Fortunately, for Mr. Tyson, the allegations didn’t garner as much attention as they would’ve had they come out last year in October, around the same time of the Harvey Weinstein scandal.

Nevertheless, fans of the astronomer are likely in dire straits right now, wondering if it’s true that their beloved and charming scientist is really a woman harasser.

However, one doesn’t have to wander too far to see what online commenters are saying about Neil deGrasse Tyson. One person on Reddit wrote, “so basically, Neil was accused of awkwardly making passes at women at a party one night? Wow, that hardly assaults.”

It’s unclear what will happen to Tyson now that the allegations have reared their head once again. In 2015, The National Academy Of Sciences named Mr. Tyson the Public Welfare Medal for getting the public interested in science. Fans know and love Neil for the way in which he speaks about science in a way that is easy to understand and also entertaining. 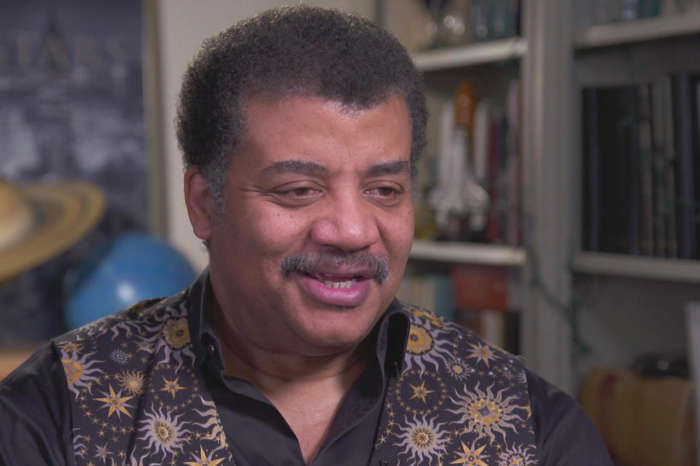