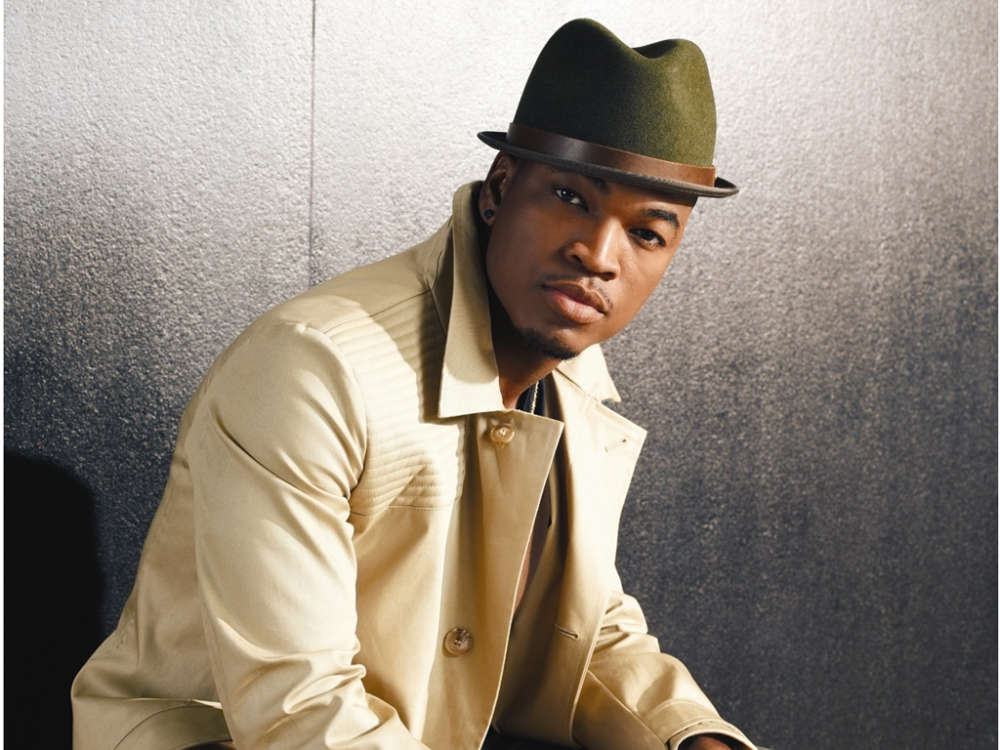 Fans of Ne-Yo know that he and his wife, Crystal Smith, called off their marriage last month after media tabloids claimed there was trouble brewing in their relationship. It appears Ne-Yo has since moved on and is happy about it.

Page Six reported that the singer-songwriter was spotted hanging out at the Paradise Club in New York for the launch of a new fashion line.

An insider who spoke with Page Six claims the “Miss Independent” singer was hanging around at least five other models at his VIP table. Ne-Yo and the five women drank Courvoisier cognac and stayed at the venue until around 4:00 am.

Some of the other celebs and famous people at the event include Michael Kenneth Williams and the rapper, Waka Flocka Flame. Recently, Ne-Yo split up with Crystal and then recorded a new song using his divorce as inspiration: “Pinky Ring.”

Previously, Ne-Yo claimed that while he used his separation with Crystal as inspiration, the song ultimately wasn’t about her or the divorce specifically. It was more about the importance of making the right decisions for oneself and moving on from the past to make a better future.

Ne-Yo and his wife of four years had three children together, including their 1-year-old Roman Alexander-Raj, Chimere, 3, and Shaffer.

The insider who spoke with the outlet claimed that he was having a great time at the venue. The performer posted a few pictures and videos to his Instagram in which he wrote the caption, “better than I’ve ever been.” It was back in February when Ne-Yo and Crystal revealed they were splitting up.

Ne-Yo, who has also done some acting in the past, claims he and his wife’s “demons” didn’t work together. In other words, Ne-Yo claims he and his ex-wife had a lot of issues to work through, many of which were simply not compatible.

While their split was surprising, Ne-Yo claims he still loves his “wife to death,” and has her back every step of the way and always will. He added that they’ll be “family forever.”

Kanye West Reportedly 'Convinced' Daughter North Will Surpass Him In The Hip Hop Scene After She Makes Rap Debut!