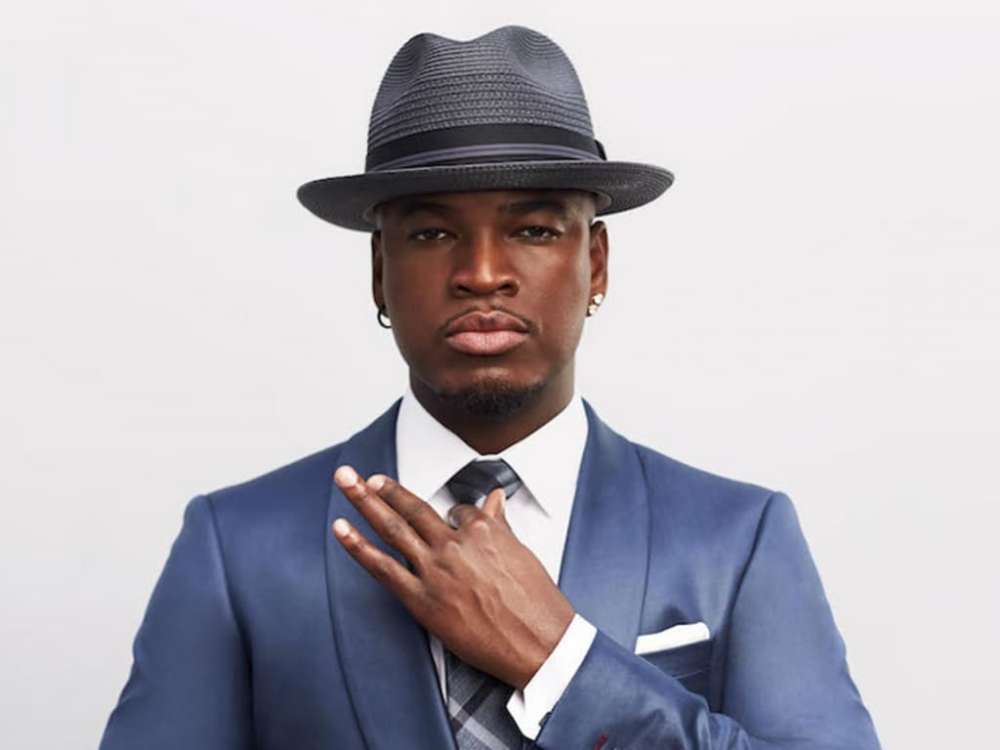 As most fans of the singer know, Ne-Yo and Crystal had been the subject of breakup rumors for quite some time. Ne-Yo, whose real name is Shaffer Chimere Smith, said on the podcast that it was “slowly becoming public knowledge” that he and his wife had chosen to split up.

Speaking on the status of their romance, Ne-Yo announced that it wasn’t a sad thing between them. It was just a necessary decision that had to be made. Moreover, the singer praised Crystal as a great mother and as a great person.

Ne-Yo stated that his ex-wife had demons just the same way that he did – as does everyone else. The star added that he and his wife had personalities and problems that simply didn’t mesh well together. For that reason, they chose to call it off.

Since they’ve split up, only Ne-Yo has commented on the breakup, whereas Cyrstal has said nothing publicly yet. Ne-Yo and Cyrstal first got married near the ending of February in 2016. They later had their first child, Shaffer Chimere Smith Junior just a month later.

They welcomed another child in 2018, Roman Alexander-Raj Smith. Fans of the singer-songwriter know that he has another daughter and son from past relationships.

While it’s a shame to see their romance deteriorate, some good has come from it. Ne-Yo claims he was able to draw artistic inspiration from the decline of his romance.

In fact, the singer remarked that he and Cyrstal’s breakup actually led to the creation of one of his newest songs, “Pinky Ring.” Ne-Yo explained that the song wasn’t about her directly, however. It was simply a track about moving on and continuing to make the appropriate decisions for one’s life. 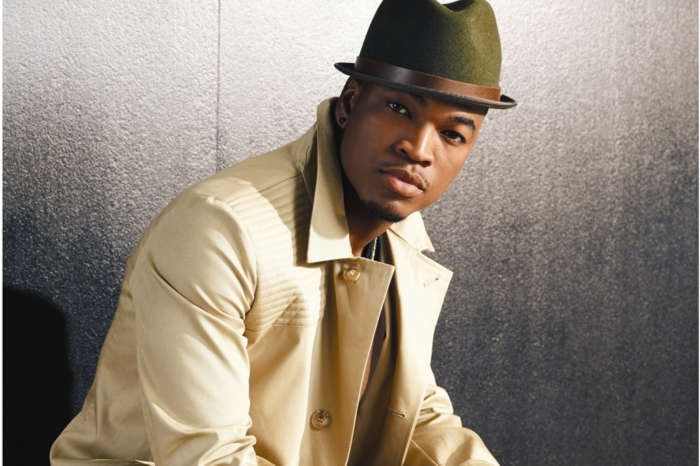 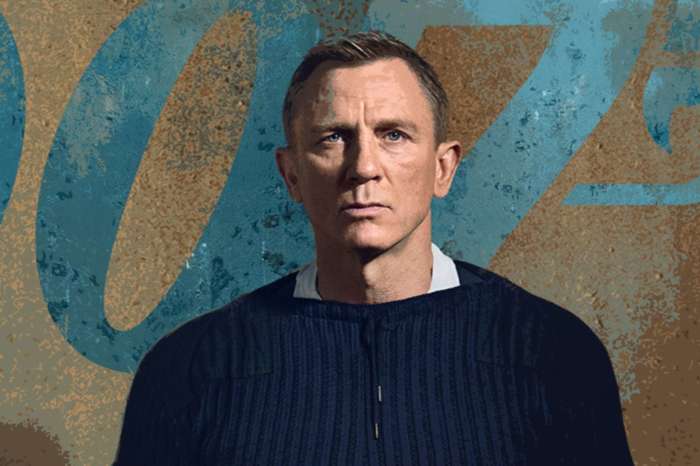 Ne Yo certainly should’ve stayed with Monyetta Shaw who truly loved him.