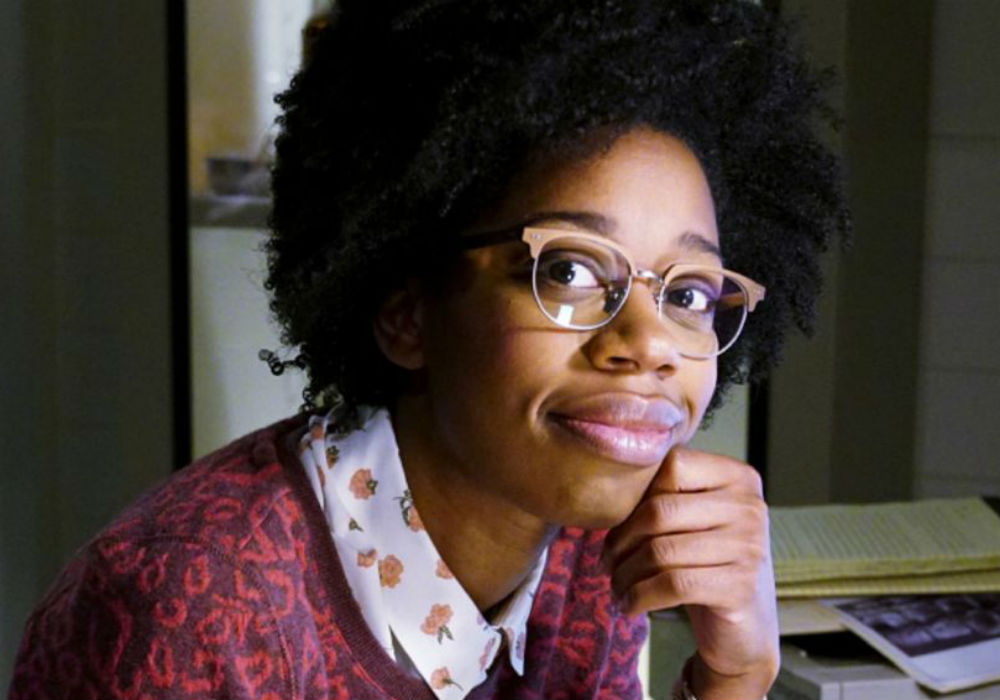 Diona Reasonover joined the cast of NCIS this season after the drama between Pauley Perrette and Mark Harmon led to Perrette leaving the show. And, in the recent fall finale, fans finally got a chance to see some backstory for Reasonover’s character, Kasie Hines.

Recently, the actress opened up about joining the hit CBS drama during its sixteenth season, and why she is excited for fans to learn more about her character.

No new #NCIS tonight, so here’s some #bts pics to tide you over.

According to Hidden Remote, Reasonover knew that replacing Perrette wasn’t going to be easy. Perrette played the role of Abby Sciuto for fifteen seasons, and Abby was a popular, quirky character. The process of Kasie taking over Abby’s lab was going to be a challenge, but everyone on the show welcomed her with open arms.

“I was definitely nervous when I started. When I came in, the show had already been on for 15 seasons, and everyone was big hitters. When you look at everyone’s credits, you’re like “wooh, these are some major actors here.” Everyone was so kind and welcome from top down, from Mark [Harmon], Maria [Bello], David [McCallum], everybody,” said Reasonover.

The actress also revealed that she was excited for fans to learn more about Kasie’s backstory because, in past jobs, she had never been fortunate enough to play a character that had one.

In the fall finale, fans learned why Kassie became a forensic scientist, and how she got into the profession so quickly. We also got to find out more about her family. And, when a case comes in that hits too close to home, fans also discovered that something major happened to Kasie that she never processed.

Reasonover added that she was happy to share a lot of scenes with Brian Dietzen (Jimmy Palmer). She says that he is a good actor who is passionate and funny both on screen and in real life.

I wonder if Pauley Perrette and Cote de Pablo had to endure more than 13 seasons of sexual harassment from Michael Weatherly on the set of NCIS, and if Mark Harmon ignored it. Michael Weatherly's character on that show was an insecure POS… https://t.co/cjs1rkyvLB

The actress actually appeared in a couple of episodes during Season 15, but she didn’t know she was taking over for Perrette until later. She says that when she got the call, she asked, “Really? You promise?”

Diona Reasonover says that it has been easy to work with all of the NCIS showrunners, and they have a lot of great ideas for her character. Plus, they are confident in the character, which made it easy for her to be confident.

New episodes of NCIS will return to CBS in January 2019. 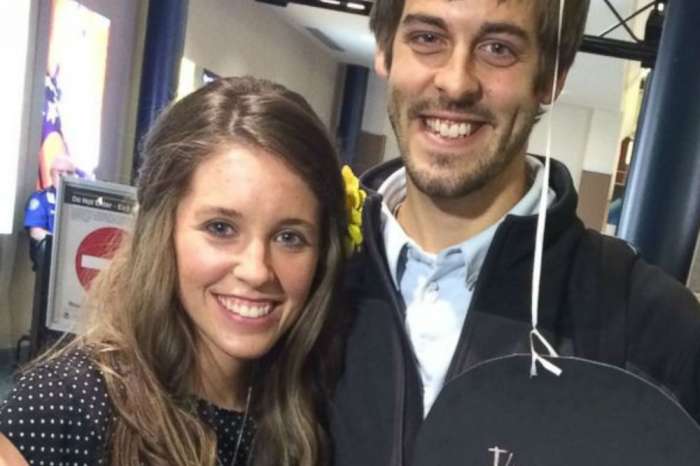 There is no way THAT could ever replace Pauly!