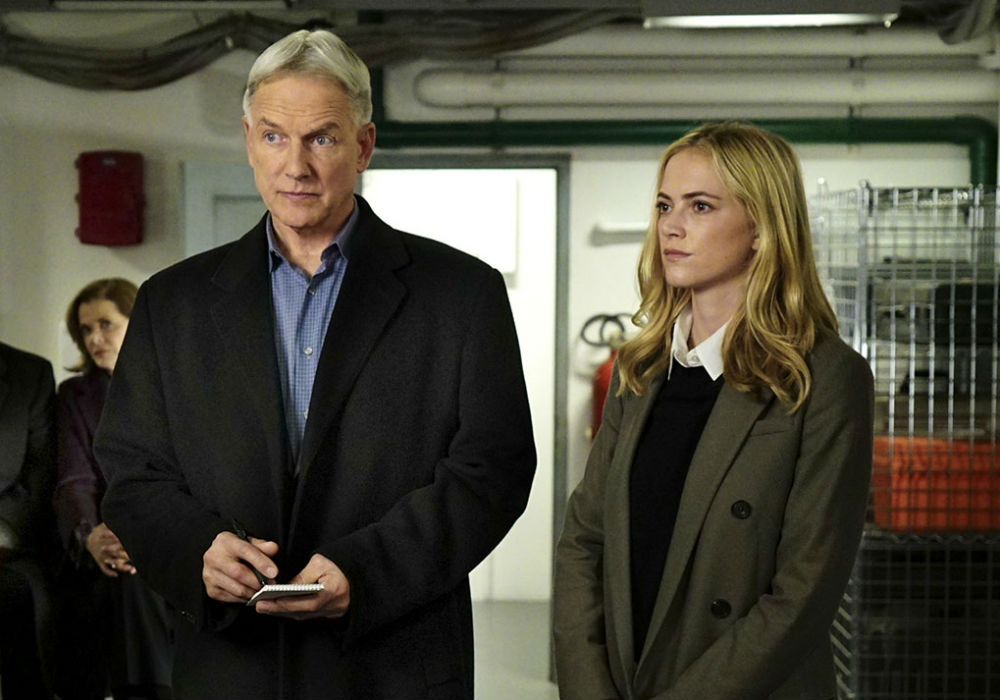 NCIS has never been shy about keeping fans guessing. With 16 seasons under its belt, fans have been speculating about the future of several main characters, including Mark Harmon and Sean Murray. Luckily, CBS has renewed the show for another season, but that doesn’t mean things have been smooth sailing for our favorite characters.

In this week’s episode of NCIS, fans were left heartbroken after Leroy Gibbs (Harmon) lost one of his former romantic interests. The drama heated up after the team discovered traces of Gibbs’ blood on a murder victim. According to Pop Culture, Gibbs immediately became a suspect in the case, especially after the team learned the victim was his former lover.

Tonight – #NCIS investigates the murder of a Marine Major believed to have been killed in the 9/11 attack on the Pentagon after human remains are discovered at a construction site.

After an intense interview, Gibbs was booted from the case and was later cleared of any wrongdoing. By the end of the episode, the team found the culprit and the installment ended with an emotional funeral scene.

“I was trying to do the right thing for her,” Gibbs confessed, “and she still ended up here… I regret that choice.”

Heartbreaking scenes aside, it is good to know that NCIS will be back for Season 17. Although his future on the show has been questioned, Harmon is fully expected to return as Gibbs next season. The actor just inked a new deal with CBS that extends his role for at least one more run.

It is unclear if the rest of the cast will join Harmon in Season 17. In a video posted on Twitter, co-stars Murray, Harmon, and Emily Wickersham thanked fans for their continued support through the years. Nothing official has been confirmed, but the clip could be early confirmation that they will all be back in action.

Thank you from the cast of #NCIS currently on set after hearing about a season 17 pickup!!! Thanks to @wilmervalderrama for the video! ・・・ ‪This is NOT a DRILL! Season 17.. OFFICIALLY a GO. So proud of our family and crew.. and to you the fans and supporters! We LOVE you! ‬ ‪#NCIS

CBS has not announced when the new season of NCIS will premiere. The current season debuted back in September, so there is a strong chance the show will continue that trend.

Mark Harmon, who has been a part of the show since the very beginning, confirmed that her would return to NCIS next season in a cast video. 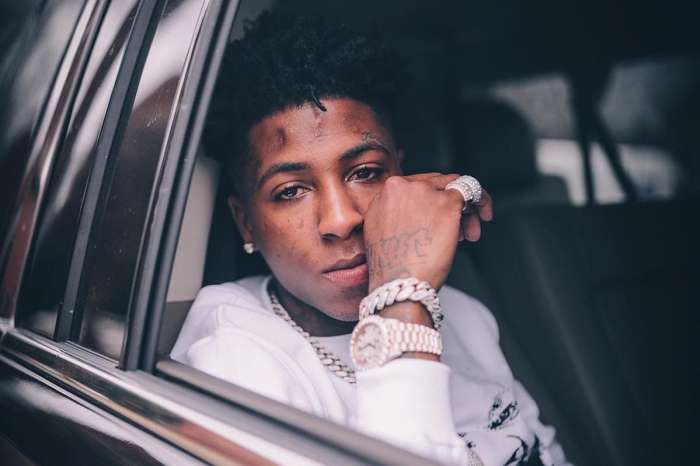