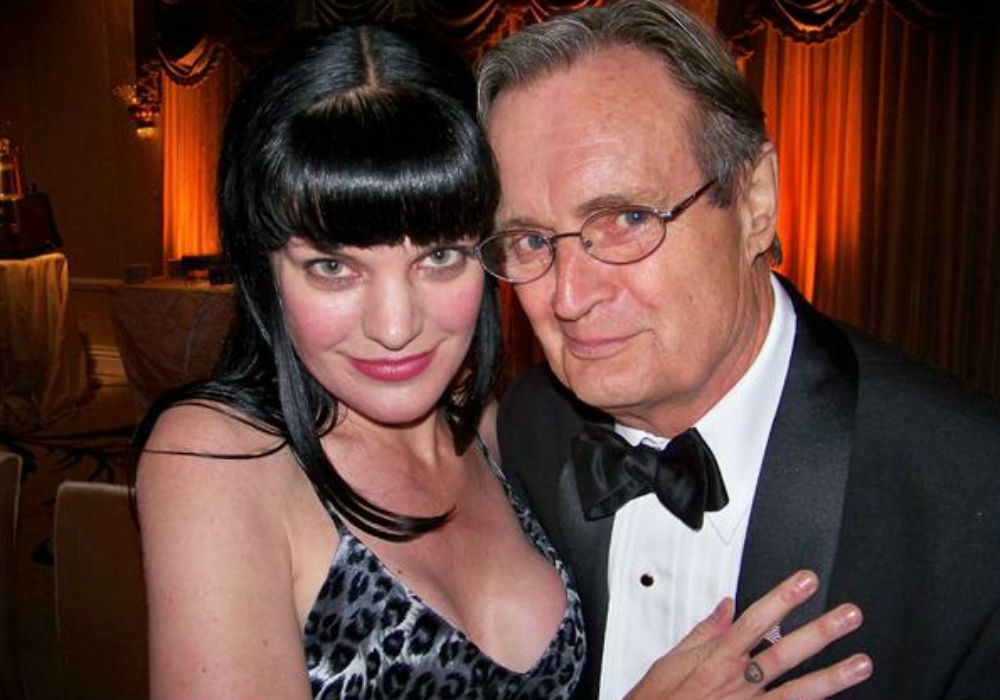 NCIS could be facing more casting changes in the wake of Pauley Perrette and Mark Harmon’s epic feud. With David McCallum appearing less and less on the show, fans are worried that Donald “Ducky” Mallard will be the next character to go.

McCallum has not commented on his future on NCIS, but he only agreed to return in Season 16 if producers gave him a lighter workload.

We are thankful for this #NCIS medical examiner duo. Hope you all have a wonderful Thanksgiving.

According to Cheat Sheet, the actor wanted to spend less time on the set and more time with his family, including his wife and grandchildren. That is one reason why his character has not been as involved this season.

But with retirement on the horizon, it is possible that McCallum calls it quits and opts to leave after Season 16.

The show has already hinted that Ducky’s days are numbered. In a recent episode, there was talk that Ducky wanted to “see more of the world,” which only fueled his ext rumors even more.

McCallum has been a part of the show from the very beginning and would be losing a lot if he walked away. Along with being a part of a successful franchise, McCallum is pulling down at least $100,000 per episode, probably more.

Harmon is currently taking home an estimated $525,000 per installment, while Perrette made $175,000 per episode before she left last season.

First look at the #PauleyPerrette @tvguidemagazine cover story on newsstands this Thursday. The #NCIS #GoodbyeAbby episodes air May 1 and May 8 at 8 pm on #CBS.

Perrette’s exit came amid reports of a nasty feud between her and Harmon. Their beef allegedly started after Harmon brought an aggressive dog to the set of the show. Harmon’s pet reportedly bit a crew member, but he continued to bring the dog to work. Perrette’s row with Harmon started after she mentioned that people were uncomfortable with the situation.

Their feud escalated from there, with Perrette refusing to film scenes with Harmon until she finally decided to leave the show for good.

Like McCallum, Pauley Perrette was a mainstay on the show and had been a part of the drama since the start. 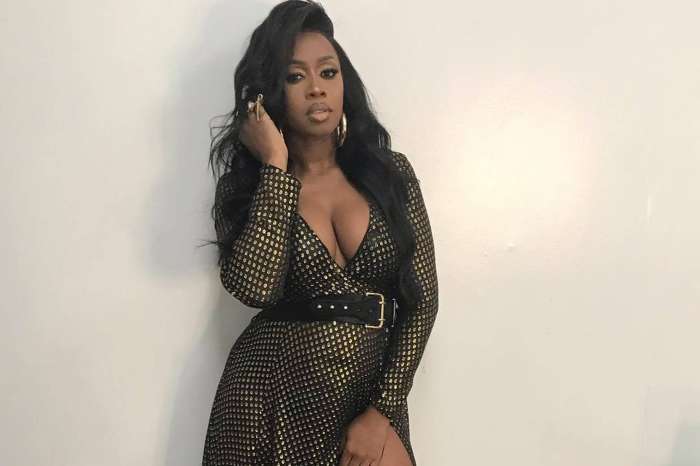 The guys dog attacked somebody and he refused to stop bringing the dog to work. In the real world the dog would have been put down. CBS is backing the star. It makes me wonder about all the other exits that really didnt have a reason to exit a top show. You add this to the fact nobody but Harmon makes any decent money for a top rated show..and it all adds up.

The show needs to go. Mark is a has been and too old for a part like that. The show sucks since all new cast but 2. I stopped watching it 2 seasons ago. Really Pauly made the show from the start, no Aby no show. They are too stupid to know it’s dead. Give it up Mark you had a good run now fade away into the sunset like all used up actors with over inflated egos.

What is NCIS going to be after Mark Harmon leaves? No one can fill his shoes! It’s bad enough that Pauley Perrette, Michael Weatherly are gone . But come on, Mark Harmon is the glue that keeps that Show at the Top!!!!!!!

I always liked watching David McCallum ever since Man from Uncle. I have never read anything bad about him.
I will miss him if he leaves NCIS. I don’t blame him though, for wanting to retire to be with family and travel.

I don’t believe Pauley Perrett for a minute, that’s not the reason she stated when she first left, every since she left she’s been in the spotlight, I think it’s all for attention.

Pauley P. Couldn’t have worked something out with Mark H? Come on! As for David M leaving, I think in the natural progression of things, it’s time.
I really hope Mark H doesn’t leave. He makes NCIS. As for his salary, he deserves every penny!

Mark Harmon is NCIS PERIOD. Pauley, Michael, Cote left on their on accord I only miss my Ziva. The show is still great and only if Harmon leaves would it be over Pauleys leaving didn’t bother me She was getting on my nerves. I like her replacement

NCIS at one time wasn’t too bad but when Cote, Michael & Paula left & the continue downfall of the the writers.

David McCallum is 85 years old. The actor has been a staple on the series but for heaven sake, the man needs to retire as I have said, he is 85!!

Pauley Perette is such a winer, good riddance sweetie. You gave up $175,00 per show because you didnt want to qork with Mark? Grow up