NBC Staff Member Who Tested Positive For COVID-19 Has Died 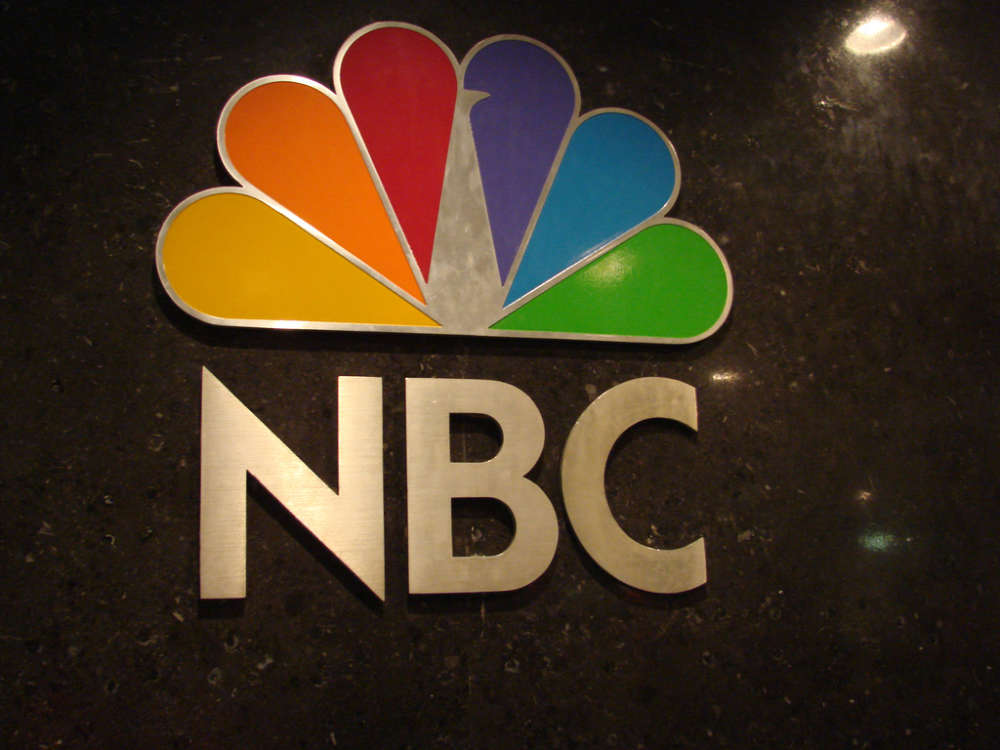 On Friday, network chiefs announced that the NBC employee who contracted coronavirus had died, Page Six has learned. In a statement to the staff of the company, Andy Lack, the NBC chairman, informed all workers that a longtime member of the organization had died after testing positive for the illness.

Larry Edgeworth, Lack began, was an audio technician for the network who had suffered from other health issues that made him susceptible to the coronavirus. Lack described him as a “beloved” member of the organization.

The chairman praised the ex-staffer, adding that many of his co-workers would know that he was the type of person anybody would want to work with. According to the chairman, Stacy Brady claimed he was a “gentle giant” who would selflessly help anyone even if it caused him harm or tremendous inconvenience.

As most know, the coronavirus pandemic has led to the closure of businesses and organizations all over the country, especially in New York, California, and Washington. This past week, Page Six reported that the network has been working with a greatly-reduced staff.

For as long as I can remember I’ve been a news junkies and a pretty devoted viewer of NBC news. Meeting and talking with Andy Lack yesterday is something I will treasure. In his talk he reminded us to have conversations with people who think differently than you. Such an important reminder now more than ever. Thank you @campbellmccool and @leightonmccool2 for having a vision of people coming together on the front porch. You have created a beautiful gift in The Conference on the Front Porch. It was an amazing 2 days of stimulating conversation, great food & drink + kickass Mississippi music. Until next year! 💫 #TheConferenceOnTheFrontPorch #NBCNews #AndyLack #CurtisWilkie #KudzuKings #KruetzFamilyWine #JasonBouldin #MississippiToday #wonderbirdgin

Additionally, it was revealed that Al Roker and Craig Melvin from the Today show would be working from home to combat the spread of the virus after another staffer tested positive for the virus. The employee is apparently doing quite well, however.

Savannah Guthrie has also been broadcasting her show live from her basement after getting cold symptoms. Some of the biggest news outlets in the nation have reported cases among their staff members, including The New York Times, Vox Media, Condé Nast, ABC, CNN, and CBS News.

Many networks have closed up productions, or reduced their employee numbers significantly, even though other outlets have reported a massive increase in TV watching since the pandemic first began and the self-quarantine accompanied it.

Andy Cohen, from What What Happens Live With Andy Cohen, also announced he would be broadcasting his show from home, rather than from the studio. He revealed the news earlier today on his Instagram account.