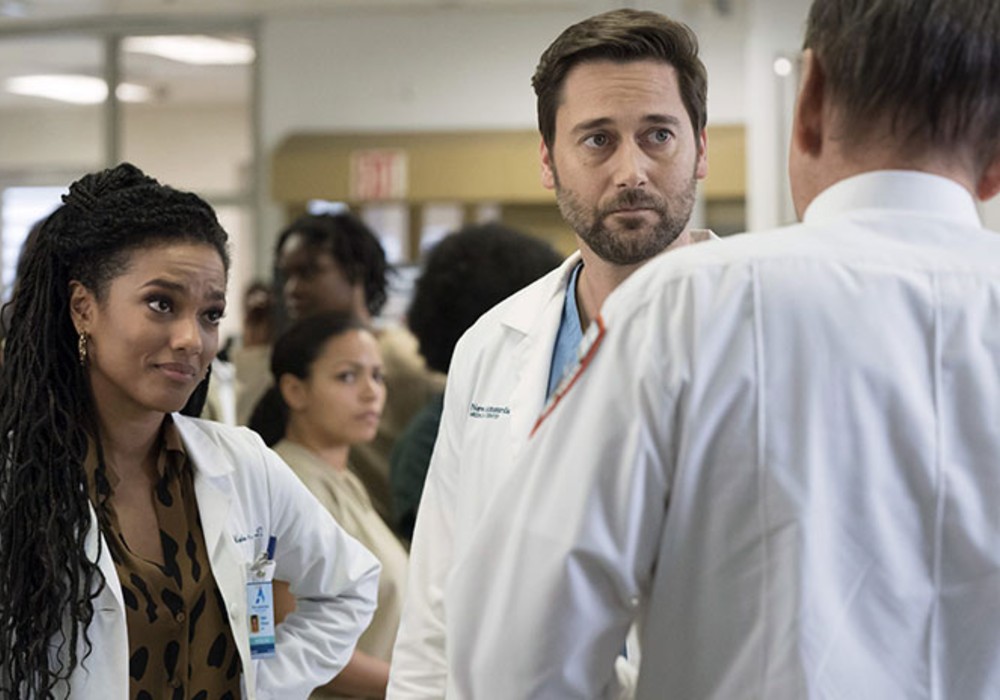 NBC has pulled an upcoming episode of their medical drama New Amsterdam that is all about a flu epidemic as the COVID-19 pandemic continues to overwhelm the healthcare system and keep millions of Americans isolated in their homes.

According to People magazine, the network originally scheduled the episode titled “Our Doors Are Always Open” to air on April 7th. An NBC spokesperson says that the episode was written “some time ago.”

“Being sensitive to the current climate, the producers, network and studio have decided that the episode will not air on NBC on April 7 as previously scheduled,” said the spokesperson. “Another new episode of New Amsterdam will air on April 14 at 9 p.m. as the season finale.”

After they filmed the episode, four people from the New Amsterdam production team – three crew members and one writer – got sick. In addition, guest star Daniel Dae Kim tested positive for COVID-19, but he recovered quickly and believes that is because of the anti-malarial drug cocktail touted by President Trump.

Originally, the episode was titled “Pandemic,” and showrunner David Schulnder wrote in a Deadline essay that the storyline showed “what happens when our hospital has to erect tents in the parking lot because every bed is taken.” Ironically, that is exactly what’s happening at the moment in many New York hospitals.

Schulner says that sometimes, the mirror reflects back something that is too horrifying to look at. He noted that when he wrote the article, New York state accounted for seven percent of the world’s COVID-19 infections, and that number was likely to rise.

NBC will air reruns of #NewAmsterdam on March 31 and April 7 before a season finale on April 14 — the show's last produced episode before it shut down production https://t.co/FxJmfi7WGy

He said that the images they put on the screen of New Yorkers fleeing parks and doctors performing autopsies in makeshift labs were hard to watch, and some would call it “exploitative” or say it was “in bad taste.”

Now, Schulner says nobody will be able to say anything because they have taken down the mirror, for better and for worse. However, he pointed out that most of the production team wanted the episode to air because they poured their hearts and souls into it. He says that someday it will air, but just not now. 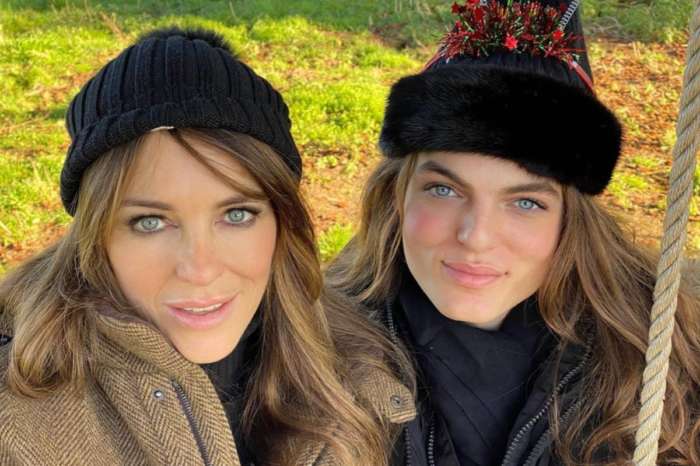