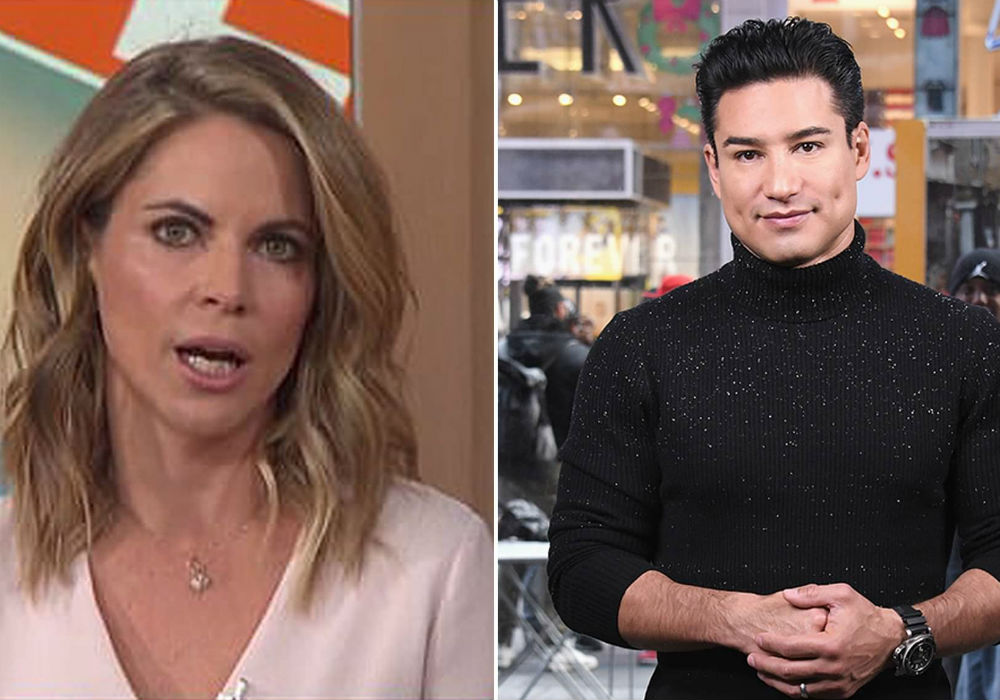 Natalie Morales’ days on NBC’s Access Hollywood are reportedly over. An inside source claims that NBC fired Morales and an executive producer on the show as the network continues to shake things up.

“NBC is trying to keep Natalie’s firing secret as they plan on announcing it just before the summer, but everyone knows,” the insider shared.

what nbc's done to natalie morales is insane… hope she spills all the tea https://t.co/AsZObMCWy6

According to Closer Weekly, the source revealed that Mario Lopez is going to replace Morales this fall. Lopez is currently the host of Extra, which is scheduled to move over to Fox later this year. Lopez has not commented on the rumors, but adding him could increase ratings for the show.

While Morales is allegedly leaving Access Hollywood, she is expected to remain on Today as an anchor on the West Coast. The source also claims that Access Hollywood staffers are not happy about the transition, mainly because they do not believe Lopez is a hard worker.

There is also some concern that Lopez will hurt ratings due to his “cheese ball” personality, though the verdict is still out on that one.

Morales has been a part of the show since the summer of 2016. She joined following Billy Bush’s scandal and reportedly re-located to the West Coast to make everything work out. If the rumors are true, firing Morales would be a major shocker to fans, many of whom have grown to like her over the years.

Although the news has come as a major surprise to fans, a source close to the situation says that Morales was not heartbroken over the firing. Instead, she is taking the move in stride and is looking forward to whatever comes next in her career.

Natalie Morales Is ‘Is Not That Heartbroken’ After Getting Fired From ‘Access Hollywood’ https://t.co/YPYQq73Vlc pic.twitter.com/WpAhwYxr2C

NBC has gone through a few major shakeups over the past two years. This includes the firing of Matt Lauer following his sexual misconduct scandal.

Megyn Kelly was also given the boot after making racist remarks about blackface on Today. The network has not confirmed the rumors surrounding Natalie Morales. 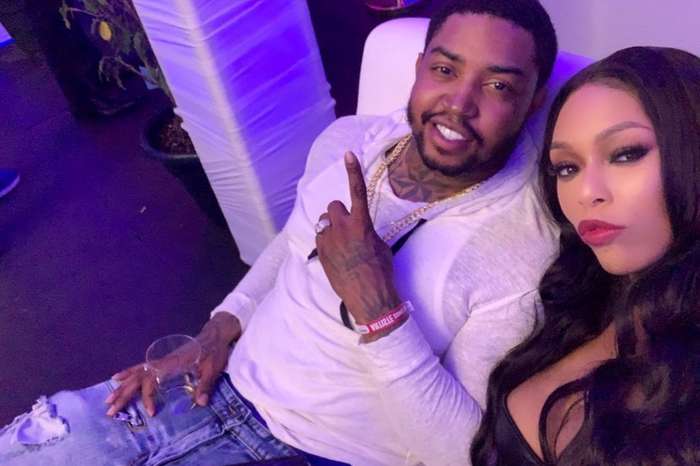