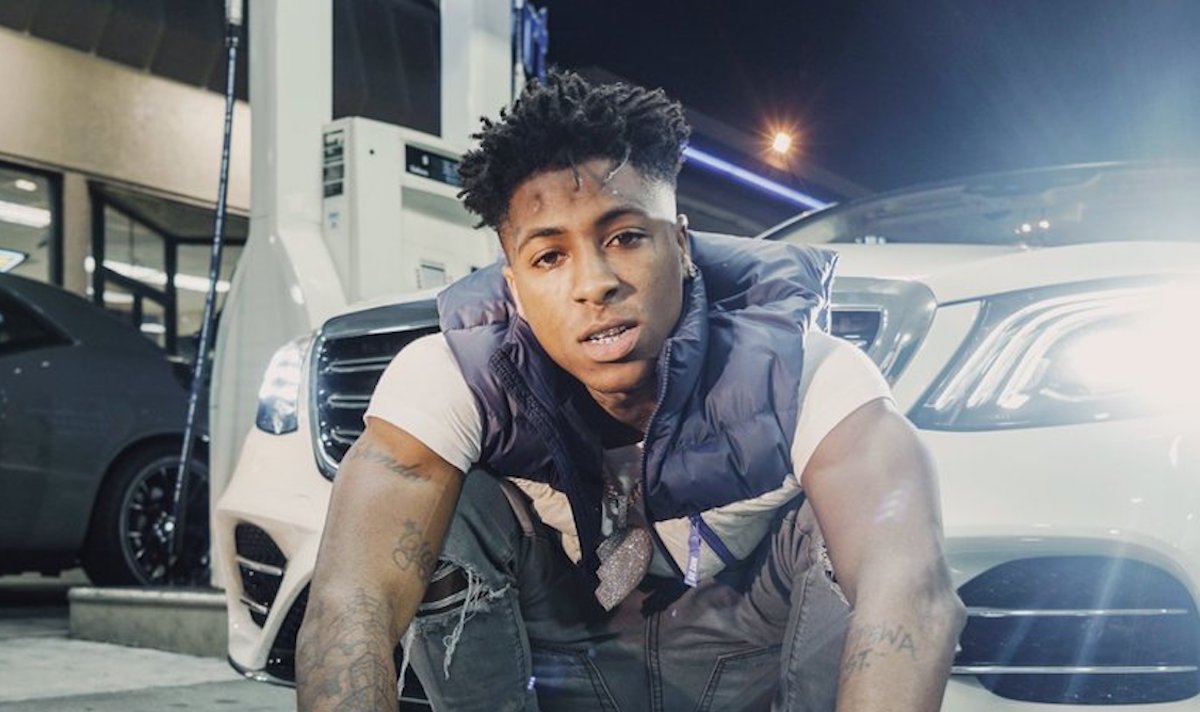 NBA Youngboy almost lost his life after an attacker opened fire, shooting at his car! Reportedly, while the star is apparently Okay, his girlfriend got shot.

Furthermore, it looks like the perpetrator was caught by his bodyguard and killed!

The incident supposedly happened close to the Trump Hotel in Miami earlier today.

Eyewitnesses have been saying on social media that the rapper is safe and sound.

At this time, he is supposedly being detained and sources also say the young woman that got shot was Kay Marie, his alleged girlfriend, as per TMZ.

Other people who witnessed the scary incident shared that the rapper’s security ‘went after and killed the person who sprayed NBA Youngboy vehicle with what cops think was a [sic] AK 47 type gun.’

However, the police officers dealing with the case are yet to confirm this.

NBA Youngboy was shot at today while in his vehicle, the shooter was then chased down and killed by NBA Youngboy’s bodyguard

As for the suspects, Heavy.com reports that there are three, two of which are in the police’s custody, which makes it sound like the third really did get fatally shot.

The site also confirmed that a 19 year old girl was hospitalized and someone else died at the scene.

TMZ reported that the young rapper was staying at the hotel at the time but no other details are yet clear about the shooting, such as motivation.

One clip surfacing online shows NBA Youngboy standing close to a black car following the shooting as a body is wheeled into an ambulance.

The body is, as mentioned, believed to be one of the suspected perpetrators but it is yet to be confirmed. 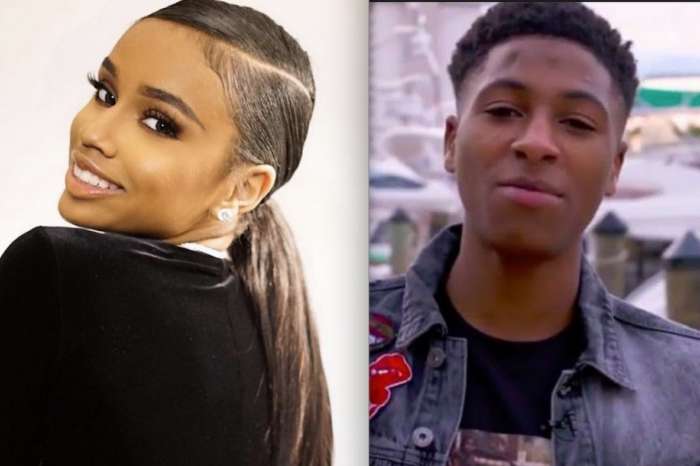 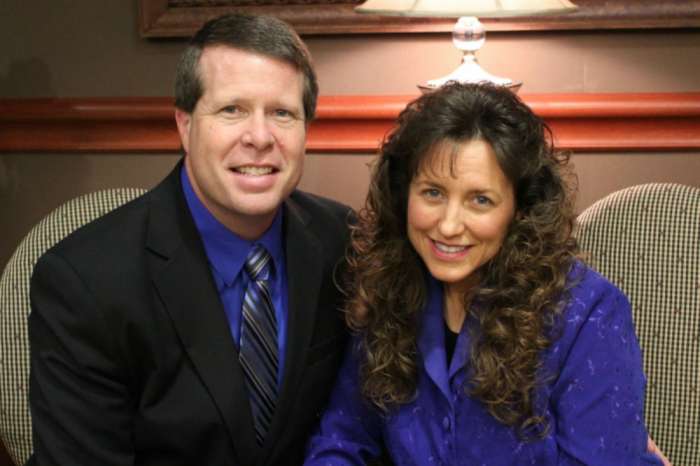