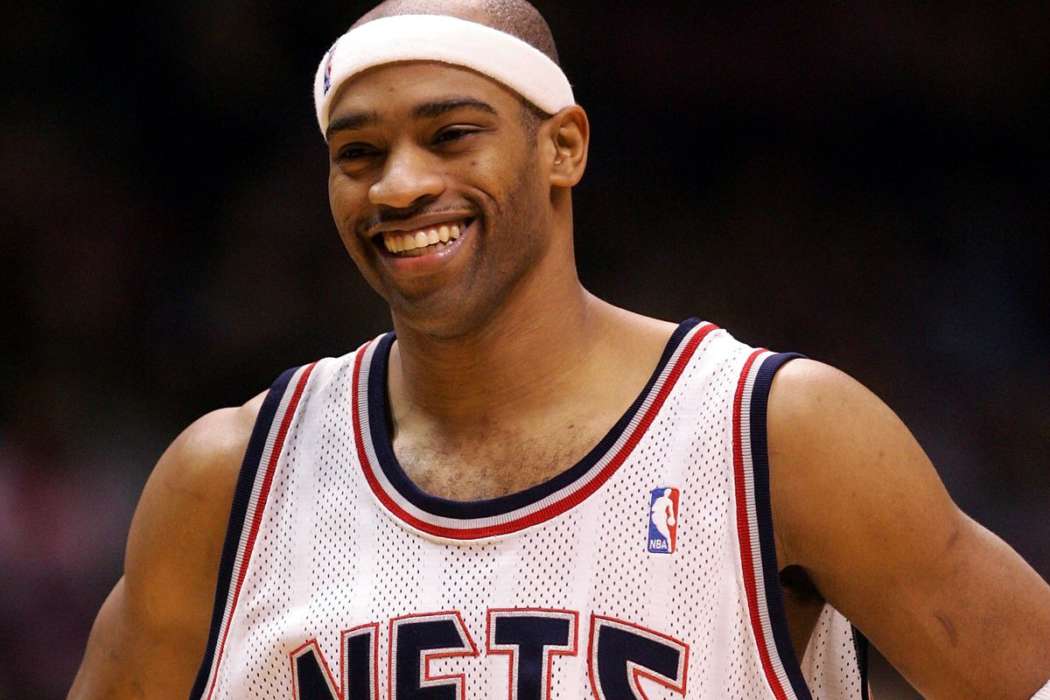 Hot New Hip Hop said today that the NBA legend, Vince Carter, has officially hung up his basketball shoes following 22 seasons. The 43-year-old basketball player said goodbye to the NBA after a very long and illustrious career in the game.

During an appearence on his podcast, Winging It With Vince Carter, the basketball player shared that he was done playing the sport professionally. Fans of the player know that he just got finished signing a one-year deal with the Atlanta Hawks.

The former NBAer said that it was easier for him to put it aside and simply move on with his life. The player also commented on the recent coronavirus situation, which has put a stop to nearly all professional sports in the meantime.

Governments around the country had to put their games on hiatus due to the fact large crowds of people get together to watch the games, which would obviously violate the social distancing orders mandated by the government.

According to Hot New Hip Hop, the player first kicked off his career in 1998 with the Toronto Raptors, and it didn’t take him long to become a favorite among the team’s fans for his creative way of playing the game. The outlet says that he had “mastered” the slam dunk.

What are your favorite @mrvincecarter15 memories?

Even though he’s now 43-years-old, he’s the NBA’s 19th leading scorer, effectively cementing his status in the game’s history. Not long after he made the revelation before his fans, the team, the Atlanta Hawks, released a statement in which they offered their support for his decision.

Furthermore, fans of the basketball player took to his social media to share the way in which he positively affected their lives and inspired them to do better in their own way.

The NBA has been in the spotlight repeatedly over the last few months on account of the fact the league had to shut down due to the coronavirus. Furthermore, when the Black Lives Matter protests kicked off, many players called on each other to do their part in ending racial inequality. 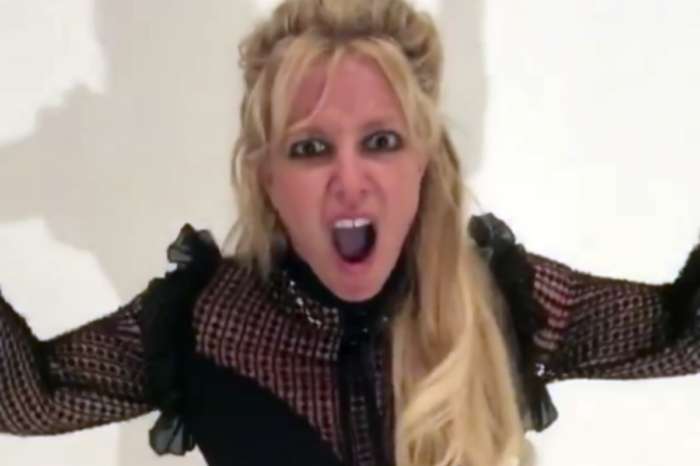