Nazanin Mandi And Nadia Moham Are The Ones Apologizing For T.I.’s Disturbing Virginity Test Comments About Daughter Deyjah Harris 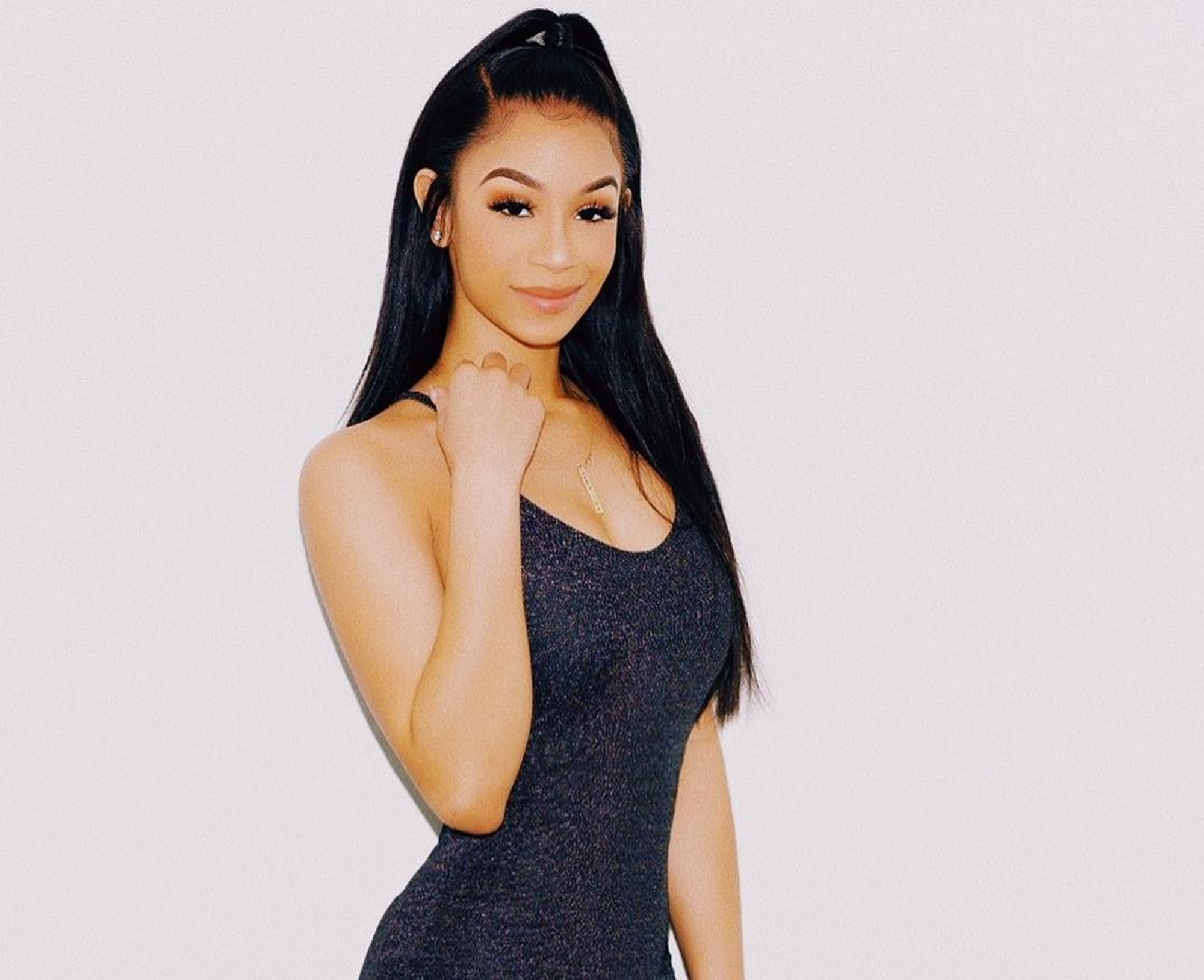 MC T.I. contributed to landing Nazanin Mandi and Nadia Moham in hot water, and now the ladies have decided to apologize.

Nazanin and Nadia are the hosts of the Ladies Like Us podcast, and they recently had T.I. as a guest and he confessed that he goes to the gynecologist with his 18-year-old daughter, Deyjah Harris, “to check her hymen.”

T.I.’s disgusting and vile action caused many people to rush to social media to bash him.

Now, the podcast hosts have deleted the episode and apologized by saying: “To everyone confused, angry, and hurt by the recent episode of Ladies Like Us, we want to apologize for our knee jerk reaction to the uncomfortable topic. We were completely caught off guard/shocked, and looking back, we should have reacted much differently at the moment. The comments that were made and the reaction that followed are not in any way a reflection of our personal views on the topic. We support and love Women and feel that their bodies are theirs to do as they wish.”

T.I.’s daughter, Deyjah, has been liking comments to drag both her father and stepmother, Tiny Harris.

One person told Deyjah: “He’s not as smart as he tries to portray himself to be. If he knew any better, he’d know that a broken hymen doesn’t always mean a woman isn’t a virgin. This is toxic parenting 101, not allowing your children to come to you and talk about sex when they are ready and comfortable. I just want to know what he’s doing to do if he goes to the appointment and her hymen is broken, then what? Furthermore, he’s a walking contradiction… this is utterly disgusting and embarrassing! Poor Girl 💔 | #ti #herbodyherchoice”

Another commenter explained: “Having sex doesn’t make a woman a thot. How about we just stop that nasty thinking right now? Sex is natural and normal. Women shouldn’t be shamed for having sex. Also, she is a grown WOMAN. Her father has no right going with her and blasting her business out there.”

This follower wrote: “Deyjah, I’m sorry for what he is putting you through; it’s not right; no loving parent would ever violate their child’s privacy & boundaries like that. I just wanted to say some people support & wish the best for you. ❤Nothing worse than an abusive dad and a mom and stepmom who won’t intervene. I hope you are okay and make it out of there. ❤️”

A fourth comment read: “Hear me out. Virginity is a social construct. There is no such thing as losing. When you have sex, you are not losing anything. It’s a shame how girls are taught that sex=to losing something. It’s always “he is gonna take it from you” “you’re giving it up.” Instead of saying lose something, why not mean they’re going to gain something?”

T.I. will probably address the controversy in the future. 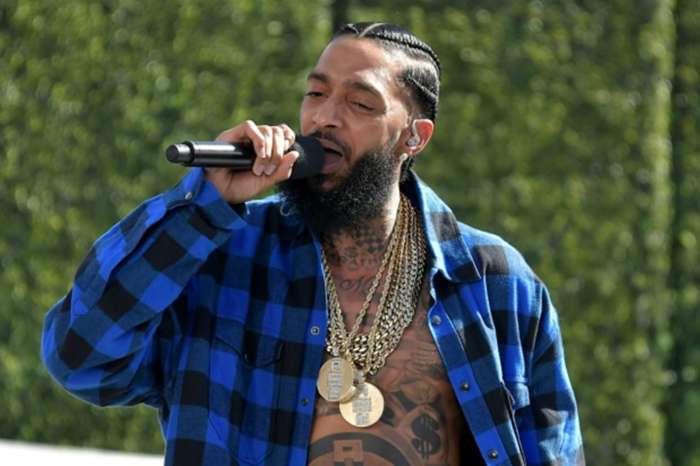