Nazanin Kavari Is Stunning While Pregnant — Gets Pranked By Husband 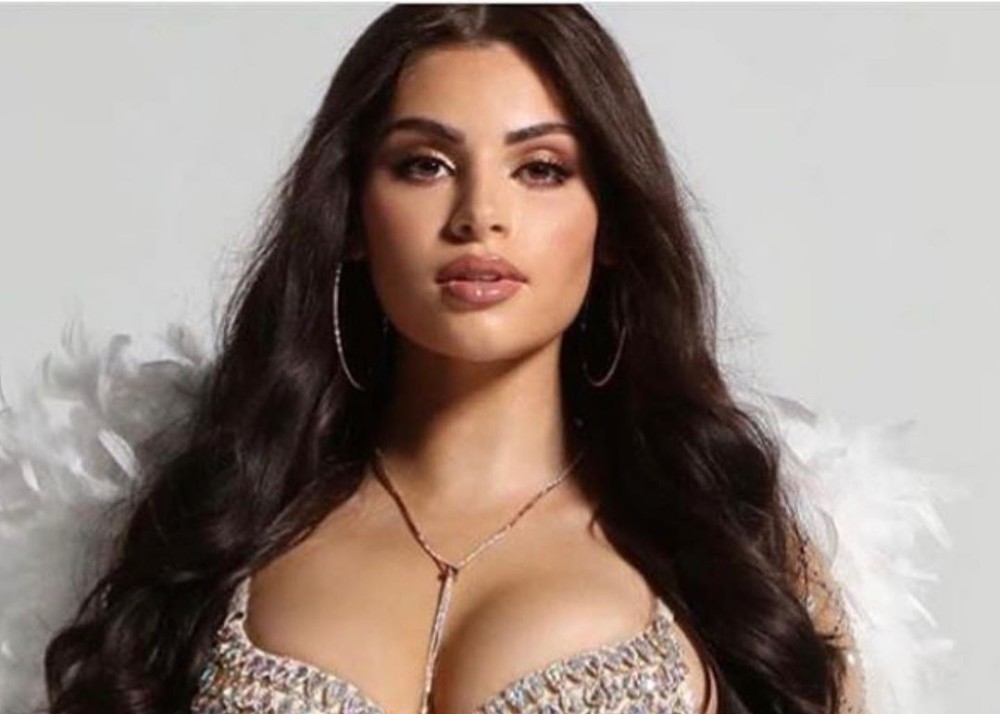 Nazanin Kavari is gorgeous, married, and pregnant and while she continues to stun on Instagram with her beauty. Her husband, Mel the DJ, just played one of the worst and best pranks on her. Naz is a YouTuber with more than one million followers. She’s four-months pregnant and recently announced that she is having a boy. Though she barely even has a baby bump, Naz still feels the effects of pregnancy and women know that pregnancy is a time when self-esteem and self-confidence can take a hit.

Mel played a terrible prank where he, his friends, and their girlfriends were all visiting Naz. When she left the room to go to the ladies’ room, Mel began badmouthing her. The other men joined in, putting the women in an extremely uncomfortable place. The men were in on the prank from the beginning, but none of the women were.

You may see the entire prank as it took place in the video player below.

As you can see in the photo of Naz at 14-weeks-pregnant, Naz barely even shows. She doesn’t have much of a baby bump and is still wearing bikinis and sexy clothes. She recently held her first meet and greet in Columbus, Ohio and those who attended couldn’t stop responding to the beauty about how gorgeous she is.

To think Mel would say the comments he made in the video to such a beautiful woman who was pregnant with his child was a shock to their fans. Fortunately, it was just a prank and no one ended up sleeping on the floor — or kicked to the curb.

You may see a picture of Naz wearing Savage X Fenty by Rihanna, where she clearly doesn’t look pregnant below.

14 weeks🧚‍♂️ baby is the size of an orange! Crazy how fast time is flying by 😳 loving this set from @savagexfenty #SavageXAmbassador

What do you think about the prank? Did you ever have anyone make you feel bad about yourself when you were pregnant?

Naz’s fans know that Mel loves and adores her and his comments were so out of character they were shocking. On the positive side, Naz knows that she has girlfriends who will always have her back, go to bat for her, and stand up for what’s best for her by telling her the truth. 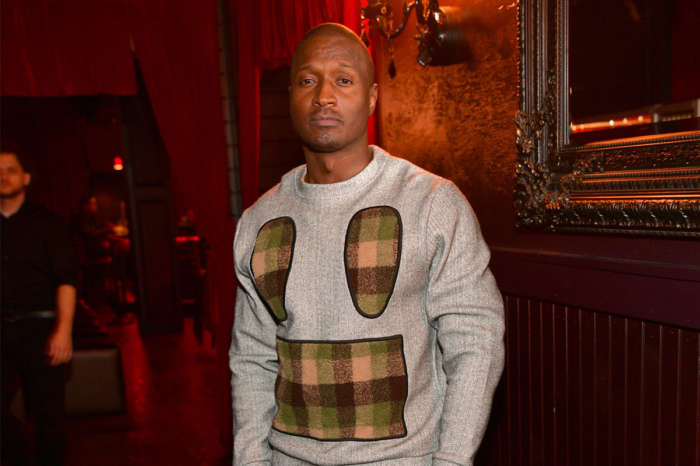