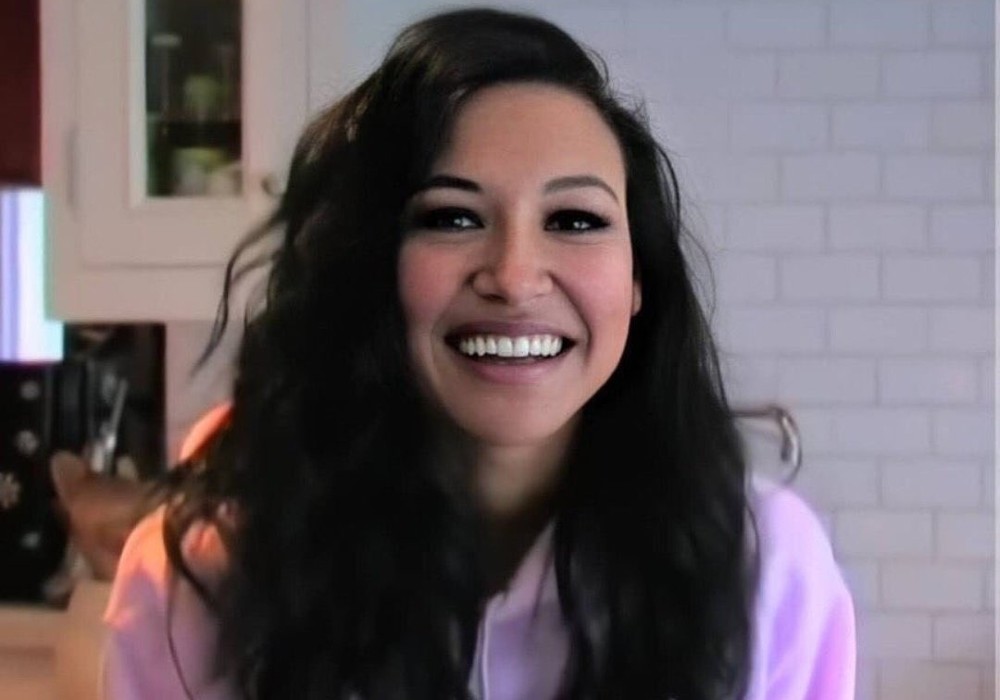 Authorities in Ventura County, California have been searching for Glee star Naya Rivera for five days, after she disappeared on the afternoon of Wednesday, July 8, during a boating trip with her four-year-old son, Josey.

The Ventura County Sheriff’s office has been leading the search and recovery mission at Lake Piru, but as of Sunday evening there hasn’t been any results. Here is everything we know about Naya Rivera’s disappearance so far:

Do not let this stop trending. Naya Rivera needs to be found. She’s a human being, she’s someone’s daughter, someone’s sister, and she’s the mother of a four year old boy who needs his mommy. Please find her. #FindNaya #PrayForNaya pic.twitter.com/HGJpwghAp6

Rivera rented a pontoon boat with her son at 1:00 pm on July 8, but didn’t return the rental when it was due three hours later. The boat was eventually found by an employee who works at the boat shop, but Josey was alone.

Rivera was nowhere to be found, but her purse, ID, and wallet were on the boat along with an adult life jacket. Josey told rangers at the lake that he and his mom went swimming in the water, but she never got back on the boat.

Captain Eric Buschow told reporters that when the boat was found, it was only 15 feet from shore. A 911 call was placed and “helicopters immediately flew out with the dive team and put divers in the water where [Rivera] was last seen.”

On Wednesday evening, the Sheriff’s office tweeted that they were searching for a “possible drowning victim,” but had to suspend their search until “first light” on Thursday.

The lake has been closed to the public since the search began, and it will remain that way until Rivera’s body is found or authorities suspend the search. The Ventura County Sheriff’s Office tweeted on Thursday morning that they would keep the lake closed while they searched with the help of “dive teams from throughout the region.”

More than 80 people searched for Rivera by using helicopters, boats, ATV vehicles, divers, and other personnel on the ground. But, by Thursday afternoon their mission had switched from “rescue” to “recovery,” as Rivera was presumed dead.

Buschow says investigators believe that Rivera drowned in “what appears to be a tragic accident.” However, they will continue to work to recover her body. The problem is that the conditions at the lake are making the search extremely difficult.

Deputy Sheriff Chris Dyer told In Touch Weekly that the depth of the water at Lake Piru can range from “40 feet to five feet,” and visibility – even during the day – is only about “eight to ten inches.”

This means that divers are searching “by feel” while breaking through sticks and searching a “heavy brush bottom.” A diver described it as “kind of a braille search.” On Friday, authorities brought in sonar equipment to use sound waves to try and find Rivera’s body under water. They also used an ROV – Remotely Operated Vehicle – to record footage of the lake floor.

Sergeant Kevin Donoghue said in a press conference that Rivera’s body “may never come back up” if it is entangled in something beneath the water, and they just “don’t know” at this point.

Naya Rivera’s family has joined the search, including her mother, Yolanda, her father, George, and her brother, Mychal. Her ex-husband Ryan Dorsey has also been at the lake to help with the search after reuniting with Josey, who is reportedly in good health.

Heather Morris has contacted authorities to offer her help in the search for Naya Rivera who has been missing for five days:

“I understand your team is doing EVERYTHING in their power, but we are feeling helpless, powerless and want to help in any way.” pic.twitter.com/rytALKyzUy

“Her family feels like they’re living in a bad dream,” shared an insider. “They’re all still in disbelief. … Everyone is heartbroken over what is surely the loss of Naya and for what Josey must have endured. That little boy worshipped his mom, he loved her so much. … The thought of him waiting for his mom to get back into the boat, or what he may have witnessed is simply terrifying. Josey is still asking for his mommy.”

On Sunday, authorities widened their search for Rivera into the cabins and outbuildings in the surrounding area, as well as the shoreline, while boat crews continued to scan the lake. However, a spokesperson said that “nothing came of it.” 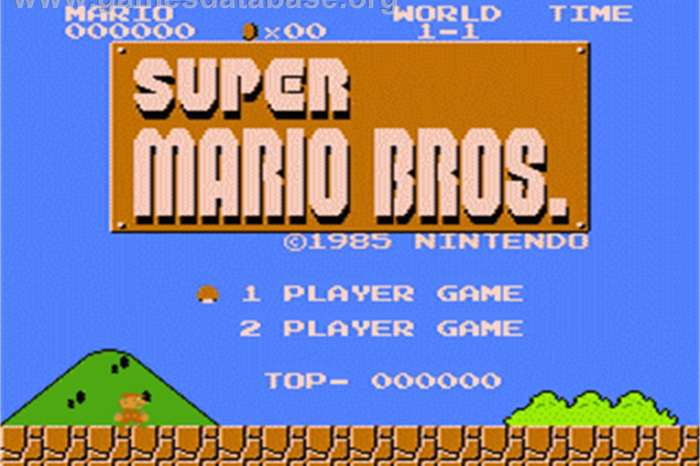 Original Sealed Copy Of Super Mario Brothers Sells For Over $110,000