Naya Rivera Or Ryan Dorsey? – Which One Will Get Custody Of Josie?

According to a report from Us Weekly, Ryan Dorsey and Naya Rivera have reached a custody agreement, for now. A representative speaking on Naya’s behalf said “it is true” that the celebrity duo agreed on a joint custody arrangement for the moment.

The representative added that they have been working “peacefully” to resolve all of their issues. A report from The Blast revealed the pair decided they would share joint legal and physical custody of their two-year-old child, Josey.

As you may know, Rivera and Dorsey quickly got married in July of 2014 after her engagement to Big Sean fell apart. During November of 2016, Naya filed for divorce and asked for primary custody.

However, the probability of Naya taking sole custody of the child is slim, considering she and Ryan got into a physical and verbal spat in West Virginia on the 25th of November.

A rep speaking on behalf of the Kanawha County Sheriff said Ryan called the police because Naya had been drinking and was hitting him while taking Josey for a walk.

In a statement on Twitter on the 28th of November, Dorsey addressed the allegations by stating it was a private and challenging time for the both of them, and he would appreciate if their fans and the media stayed out of their business.

Dorsey especially noted ‘the media’ – as he wrote it – should respect their privacy. The singer added fans should approach the situation with love, compassion, and understanding, rather than malice and the intention to spread gossip. 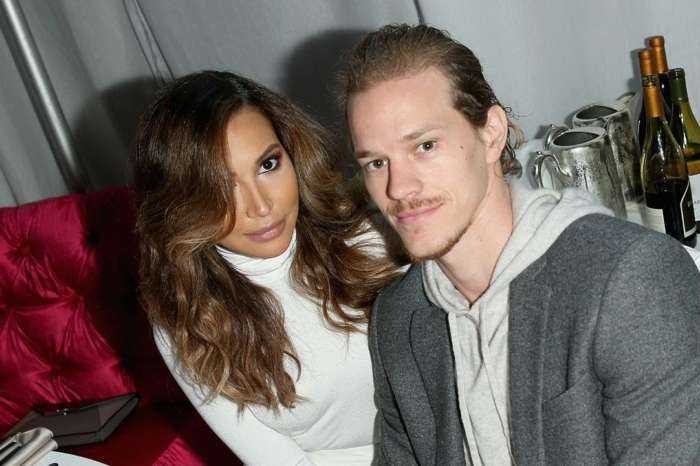 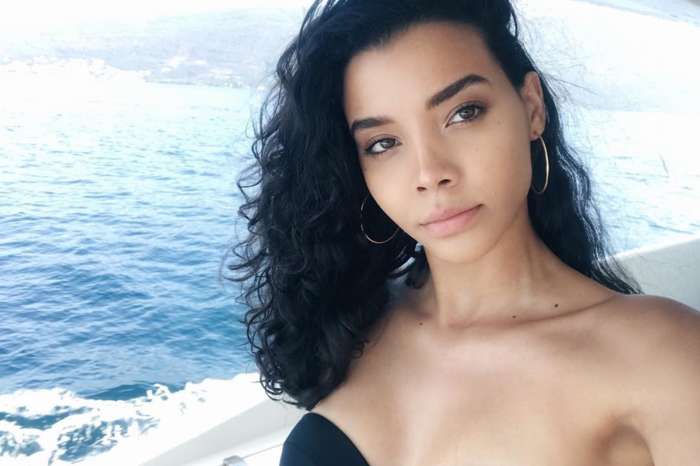 Donald Trump Mocks Global Warming As Northeast Gets Ready For Arctic Winds, People Slam Him All Over Twitter!