Just 10 days after actress and singer Naya Rivera was arrested on domestic battery charges against husband Ryan Dorsey, she is filing for divorce. This isn’t the first time she has filed to end her marriage the Dorsey. Just one year ago in November of 2016, she filed for divorce but revoked her filing soon after.

The two share a 2-year-old son, Josey, and Rivera did note that joint custody would be best. Whoever the subject of spousal support is a different matter as she asked the judge to deny any rulings to that end.

The date of separation is listed as the day before the incident that took place in front of their son when Rivera struck Dorsey over the head and on the lip. Bail was set for the singer at $1,000 which was promptly paid.

She was picked up from the courthouse that evening by her father-in-law. It was reported that alcohol did play a part in the altercation and that Rivera was “out of control.” The dispute took place over specifics involving their toddler.

Dorsey released a statement via Twitter after the incident took place.

“This is a difficult time for everyone in the family especially for Naya and I. This isn’t some reality show, this is our life and I ask that everyone especially ‘the media’ please respect our privacy and treat us/this situation how you would want a loved one to be treated. Perhaps with kindness, respect, without judgment and as negative a situation like this is, with positivity and love. Thanks.”

Dorsey and Rivera have been married for three years and were reportedly friends for much of her career. Interestingly, they were actually married three months after her very public split with ex-fiance and rapper Big Sean, on the same exact day she had been scheduled to marry her former beau.

There is no telling what the incident was regarding but some say it had to do with parenting styles.

Either way, it appears the two of them have been having issues for quite some time and while it looks like they had tried to work it out after calling off the divorce last year, it may be over for good this time. 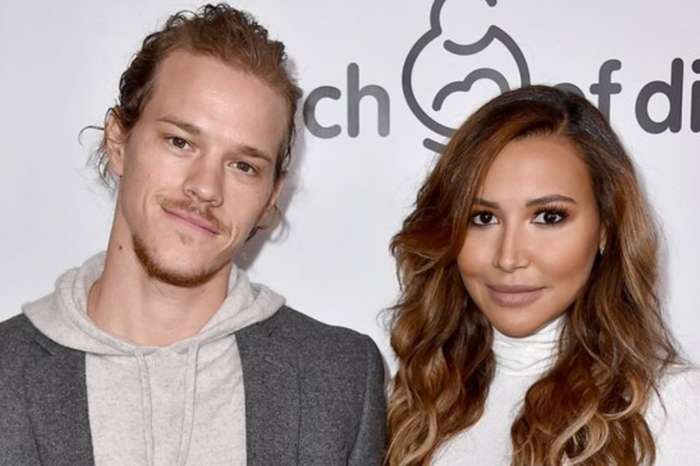 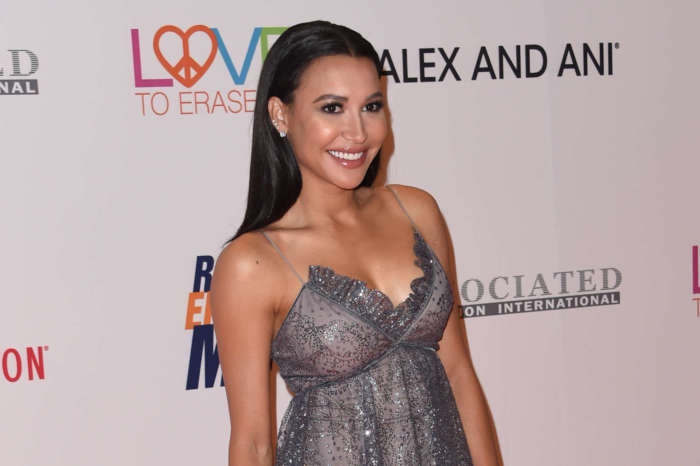