As fans know, after losing custody of her children, Jenelle Evans was able to spend a day with all of them on son Kaiser’s fifth birthday. Now, her ex, Nathan Griffith and his current girlfriend Ashley took to social media to explain why they invited Jenelle to the party.

Nathan and Ashley have custody of the boy now after Protective Child Services removed him and his siblings from Jenelle and David’s home.

Seeing the pics Evans posted on her platform with the kids, having a fun birthday, some people were furious she and her husband were allowed to spend even a few hours with the young ones after what the man did.

David is to blame for losing their kids after he brutally beat and then shot Jenelle’s pet dog while the kids were in the house.

However, Nathan and Ashley made sure to explain why it was alright for Jenelle and David to come to Kaiser’s birthday party.

It all started with one follower asking if the bash was prearranged and expressing concern over David’s attendance.

‘Actually… Ash and I were talking about Kaiser’s fifth birthday and Ashley suggested it would be nice to invite them as well. I brought this up to my lawyer and he said ‘YES!’ At the end of court the lawyers got together and agreed to the idea,’ he shared on Twitter.

Besides, ‘What is he going to do with 8 adults there and 10 children? Besides, I want to promote a path that brings positivity to everyone. Vengeance is the Lord’s, not mine.’

Later on, his girlfriend also addressed the fans’ concerns, complaining that they would’ve been bashed if they didn’t allow Jenelle to see her son on his birthday as well so they can’t win no matter what. 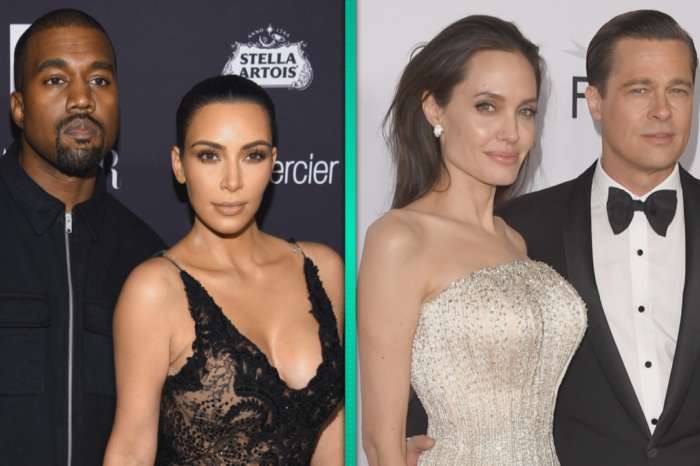