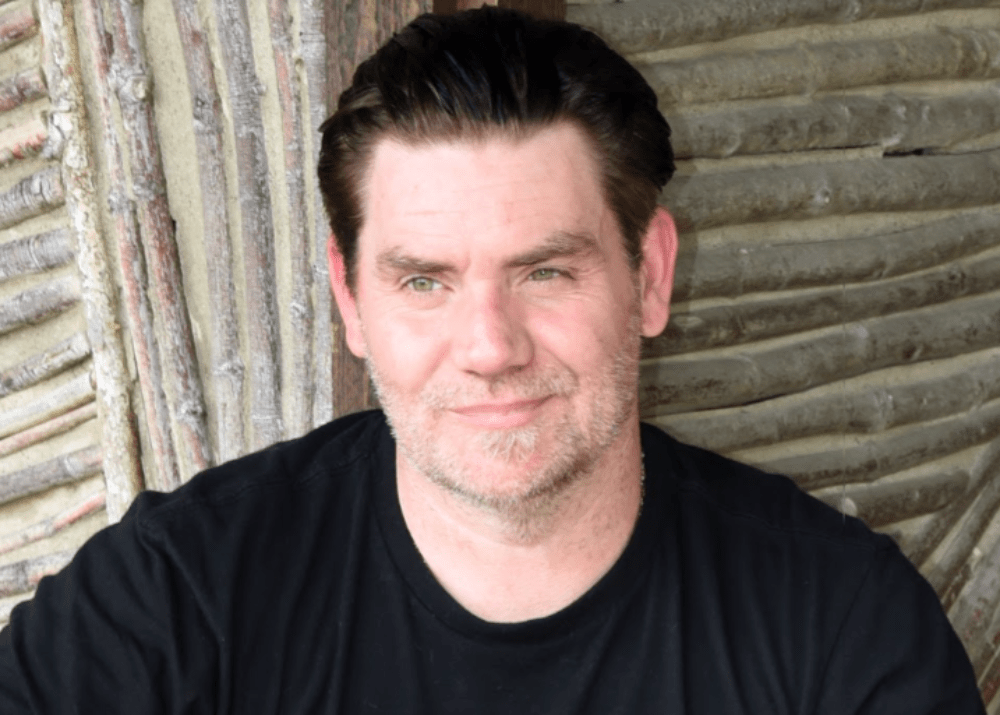 Nathan Forrest Winters, the former child actor who was sexually abused by convicted pedophile Victor Salva for six years, is speaking out about the way Hollywood continues to coddle the in-demand director. Known for films like Powder, Clownhouse and the Jeepers Creepers trilogy, Nathan was outraged to learn that Fathom would be showing Jeepers Creepers 3 as a re-release in October. Nathan stated that he felt completely overlooked and as if this was a huge slap in the face for everything he had been through.

His statement is lengthy so you may hear it in its entirety in the video player below. Here is a portion of Nathan Forrest Winters’ statement.

“For more than thirty years I have witnessed Hollywood coddle and support Victor (as well as countless others) and show naught but contempt towards those brave enough to break their silence and speak out against these predator elites. To a sickening degree considering in ‘95 Disney slapped every child and parent, as well as every victim and survivor in the face when they gave Salva $10 mil to make ‘Powder’. Then to add insult to injury Michael Eisner went on record and bold-faced lied and downplayed their knowledge of and the nature of Victors crimes. Eisner was utterly and grossly dismissive and disrespectful of me and my traumatic sexual abuse as well as everyone’s intelligence on an epic scale when he gave statements like ‘it was a one time inappropriate touching incident between an adult and a consenting minor.'”

You may hear Nathan’s full statement below.

Fathom plans to re-release Jeepers Creepers 3 on October 24, 2019, right before Halloween. It will be a one-night event, but that is one time too many for the actor who has been rebuilding his life and healing from the damage Victor Salva caused. Additionally, Nathan plans to release his own movie 7he 6oy on October 31.

There was no big-budget filming for Nathan and unlike Victor Salva, he doesn’t have the backing of high-profile names like Francis Ford Coppola at his beck and call. To add insult to injury, having the re-release of Jeepers Creepers 3 when Nathan is releasing his own movie is causing many to protest seeing Victor’s film What do you think? Did Fathom make a mistake with its plan to re-release Jeepers Creepers 3?