After eight seasons starring on ABC’s hit crime series Castle, actor Nathan Fillion is returning to the alphabet network for a new series in the same vein. ABC has given a straight-to-series order for The Rookie, with Fillion set to executive produce and star.

The new show will reunite Fillion with Alexi Hawley, an executive producer and co-showrunner on Castle, who is the creator/writer on The Rookie.

Inspired by a true story, Fillion will play John Nolan, a man who leaves behind his small-time life to pursue his dream of becoming a cop.

After moving to Los Angeles, Nolan joins the police force and becomes the oldest rookie officer in the LAPD, forcing him to work with men and women half his age.

While other networks have had massive success with police procedurals, Castle was ABC’s only breakout hit in the genre during the past decade.

Although many cast members had signed contracts for a ninth season, the network made the surprising decision last year to end the series instead.

Since then, Fillion has made guest appearances on shows like Modern Family, Santa Clarita Diet, and Brooklyn Nine-Nine.

In addition, the actor has a role lined up for the second season of Netflix’s Lemony Snicket’s A Series of Unfortunate Events.

Fillion first came into the public’s consciousness in a major way after starring in Joss Whedon’s short-lived series Firefly in 2002.

While fans would surely rather see Fillion return for a new Firefly adventure, Whedon has made it clear in recent years that another follow-up is unlikely.

Not only was Serenity a financial failure but a number of characters were actually killed in the movie, meaning a new entry would likely be unsatisfactory for the majority of fans. 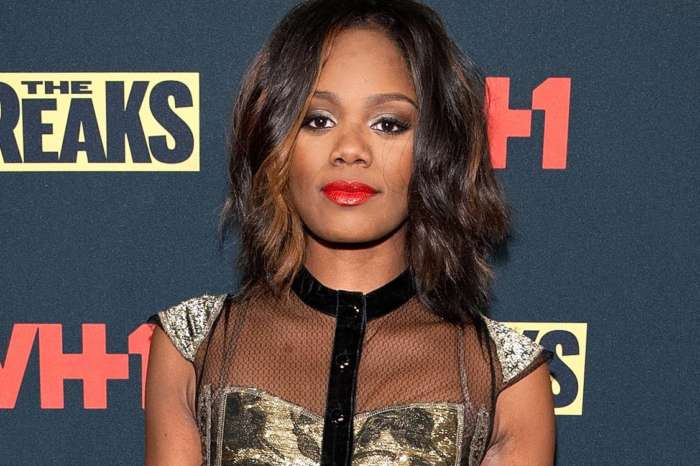 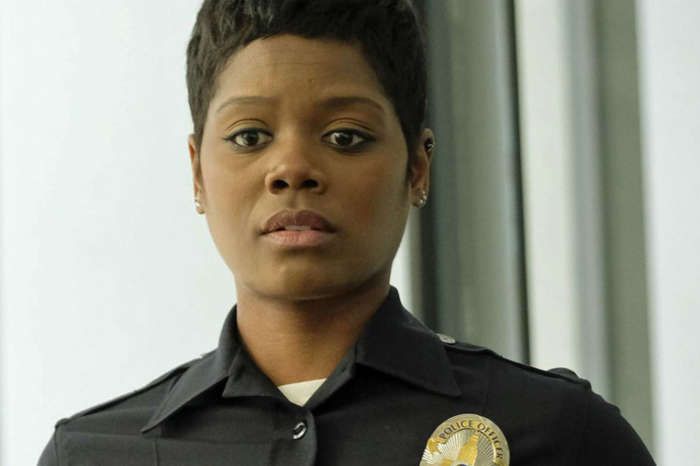 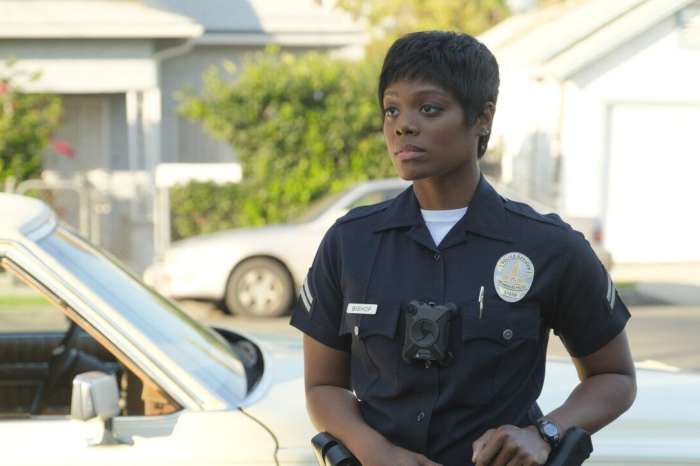 Afton Williamson Reveals She Quit ‘The Rookie’ Because She Was The Victim Of Racism, Bullying And Sexual Assault On Set!

Vincent D'Onofrio Will Return As Kingpin For 'Daredevil' Season 3