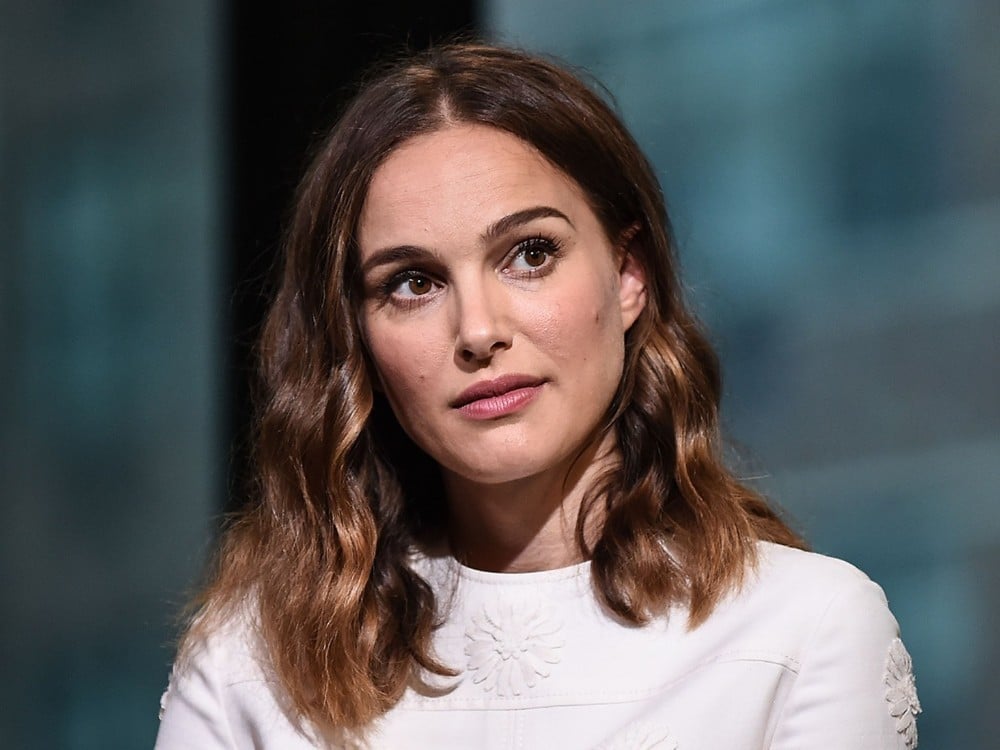 Oscar-winning actress Natalie Portman has many projects in the works, but fans of the Thor and Star Wars actress will soon see hear her in the Disneynature upcoming film Dolphin Reef. Natalie’s Disney ties run strong as she starred in the LucasFilms Star Wars Episode III: Revenge of the Sith as Padmé and plays Jane  Foster in the Thor movies. Though many don’t automatically think Natalie Portman and Marvel Universe, it seems that there may be more of Natalie in the movies on the horizon.

Nothing is set in stone and no announcements have been made, though many wonder if Natalie will surprise viewers with an appearance in the upcoming blockbuster Avengers: Endgame. It seems a natural move though, and Natalie is an Academy-award winner and in-high-demand actress. Having her in the Marvel Universe would be a good choice, even if Brie Larson has solidified her role as Captain Marvel.

While it’s unclear if we’ll ever see Natalie in more Star Wars films or in the Marvel Universe, we will certainly hear her in the upcoming nature documentary Dolphin Reef.

Disney made the announcement on Earth Day,  April 22, 2019, and fans were delighted.

Here is a portion from Disney’s press announcement.

“Dolphin Reef will follow a young Pacific bottlenose dolphin named Echo who can’t decide if he’s quite ready to grow up and take on new responsibilities. (Same, Echo. Same.) Even more magical, the film will be narrated by Academy Award-winning actress Natalie Portman.”

Just Announced: Disneynature's "Dolphin Reef," narrated by Natalie Portman, will debut on Disney+, the new streaming service that launches in the US on November 12, 2019. pic.twitter.com/A33bGWStC4

Dolphin Reef will be available on the upcoming streaming service Disney + that premieres on November 12, 2019. Disney + promises to have many beautiful and educational documentaries that will inspire all generations to be good stewards of planet Earth and take care of the planet as well as wildlife and animals.

Other movies in the Disneynature Films collection include Penguins, Born in China, Monkey Kingdom, Bears, Chimpanzee, African Cats, Wings of Life, Oceans, Crimson Wing — Mysteries of the Flamingos, and Earth.

Natalie Portman’s fans will see more of her when Disney + launches as the streaming platform will feature the Marvel Cinematic Universe movies including Thor and will have the full Star Wars collection available for members to watch on demand. 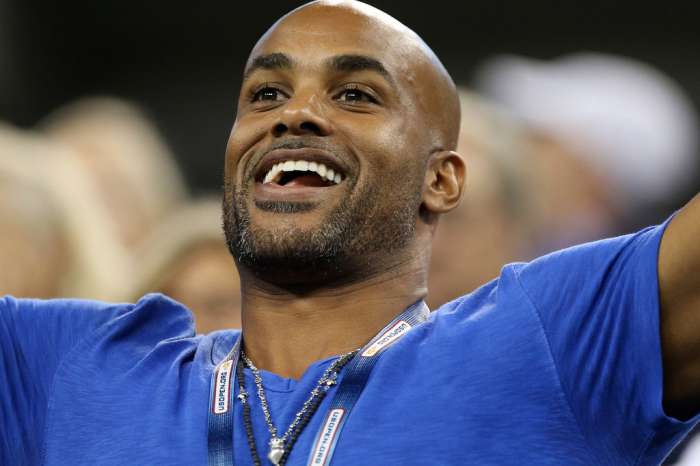