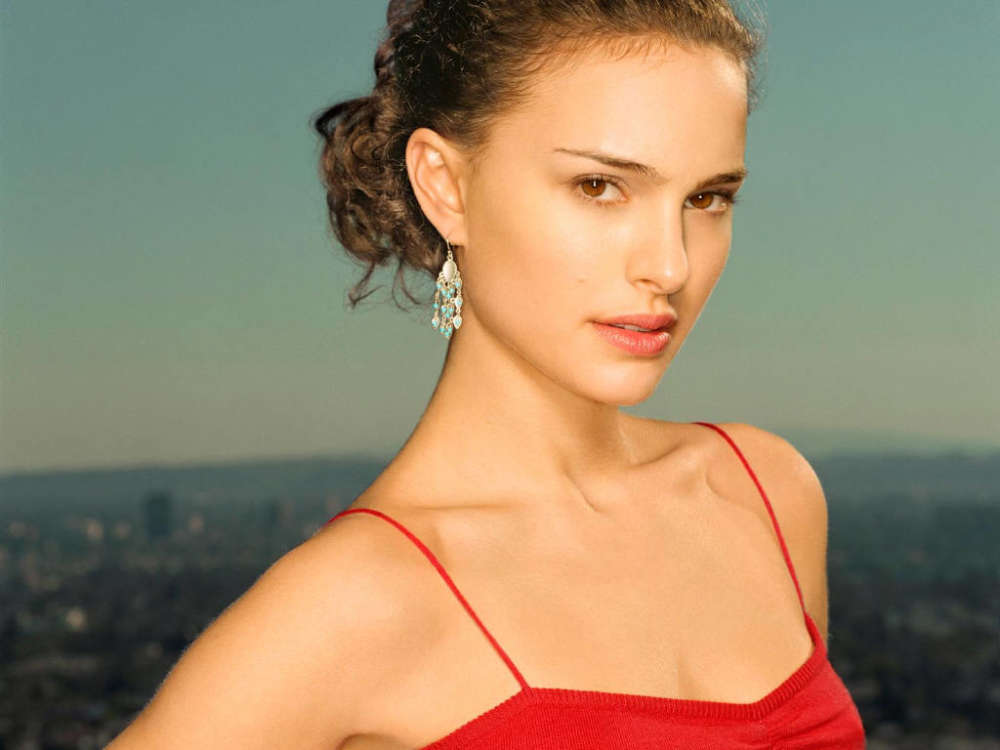 According to a report from TheHollywoodReporter.com, Natalie Portman is returning to the Marvel Cinematic Universe to portray Jane Foster once again in the upcoming comic book movie, Thor: Love and Thunder. Moreover, Natalie joined a long list of directors and performers who dished on Martin Scorese’s thoughts on the Marvel films.

Speaking with The Hollywood Reporter at the LA Dance Project Gala at Hauser and Wirth, Natalie said to the outlet that there was “room for all types of cinema.” According to the actress, there isn’t just one way of creating art.

Reportedly, Natalie was there alongside her husband and LADP co-founder, Benjamin Millepied. As it was noted above, Natalie is returning as Jane Foster for 2021’s Thor: Love and Thunder. According to the Star Wars alum, comic book movies allow viewers a chance to escape from their daily lives.

Thank you @elleusa for an incredible night celebrating women in film. Honored to share a stage with these women! #womeninhollywood

Regarding the reason for Marvel’s popularity, the actress explained that she feels as though audiences are looking for entertainment for when they’re done work, and the films provide that for them, especially as they’re going through “hardships in real life.”

As it was previously reported, Martin, The Irishman director, spoke with reporters from Empire Magazine at the beginning of the month and said to them that he didn’t really consider comic book movies as cinema. According to him, they’re a lot more like “theme parks.”

“But that’s not cinema,” Scorsese explained to Empire, adding that he tried to watch some of them, but just couldn’t. Martin added before the Empire reporter that he believes the movies lack the ability to communicate the experiences of one human to another.

Following his first remarks, Scorsese didn’t back down when he was asked about it again at the BFI London Film Festival. There, Scorsese claimed they were just “amusement parks.” Scorsese added that it was important not to “invade everything else in that sense,” going on to say that he does appreciate them for the work gone into them, but ultimately, they’re just not for him.

Other big-name stars to counter Martin’s claims were Joss Whedon, Kevin Smith, James Gunn, as well as Karen Gillan, among others. 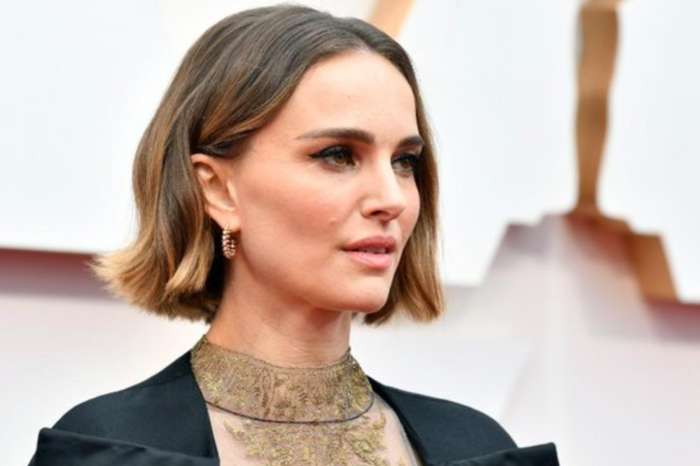 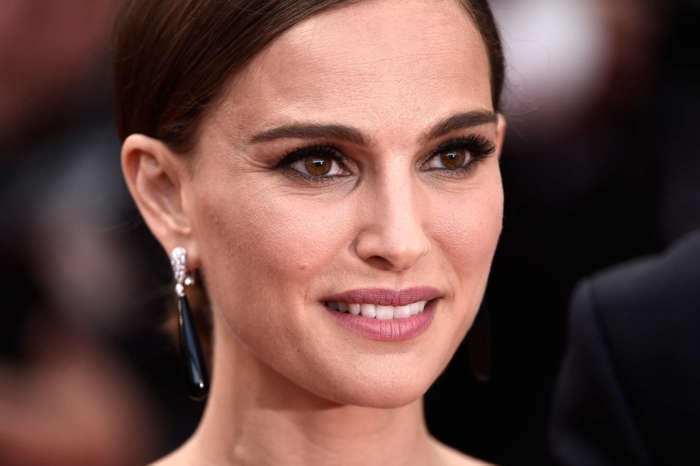 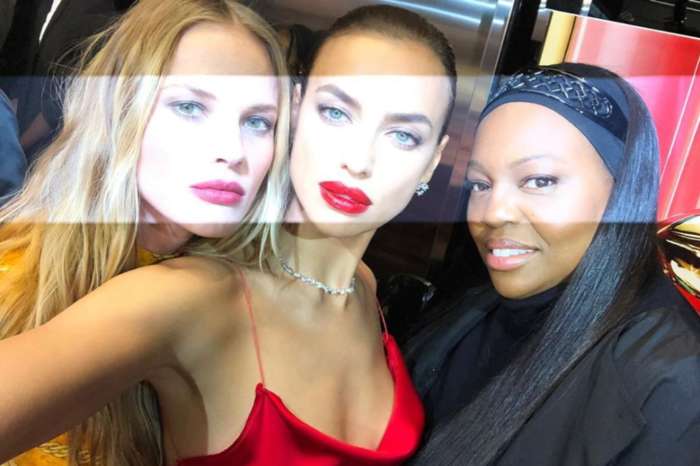