Nas has reportedly had enough of his unofficial visitation arrangement that he has with his ex-wife and singer, Kelis, according to The Blast.

In the official court documents that have been obtained by The Blast, Nas has tried to ‘work cooperatively with Kelis over the years,’ but Kelis only ‘allows him to exercise his custody with their son when she deems it convenient for her.’

The documents state that the visitation schedule is so sporadic that Kelis has refused ‘to set up time for [their] son and [Nas] to spend time together,’ for months at a time.

There is a preliminary plan that was reportedly put together by Nas and his legal team, and that asks for him to be able to spend time with their son, Knight Jones, on the first, third and fifth weekend of every month.

Knight is the pair’s only son. These two got divorced after five years of marriage back in 2010.

This dat Nicki.?This dat UZI. ??Who’s ready for the video? – This just became my 82nd Billboard Hot 100 Entry. Thank you guys so much. #TheWayLifeGoesREMIX #Motorsport was my 81st. Barbie working but u ain’t seen nuffin yet! ??

In other news, Nicki Minaj has recently decided to make her fans go crazy by posting two new pictures of her rumored boyfriend, Nas.

Nicki shared the photos with no captions just to spice things up and to maintain the mystery.

She shared the photos after more months of online speculations that she might be dating Nas. It seems that Nas had been attempting to make Nicki his ‘Official Girl’ since she split from Safaree Samuels. 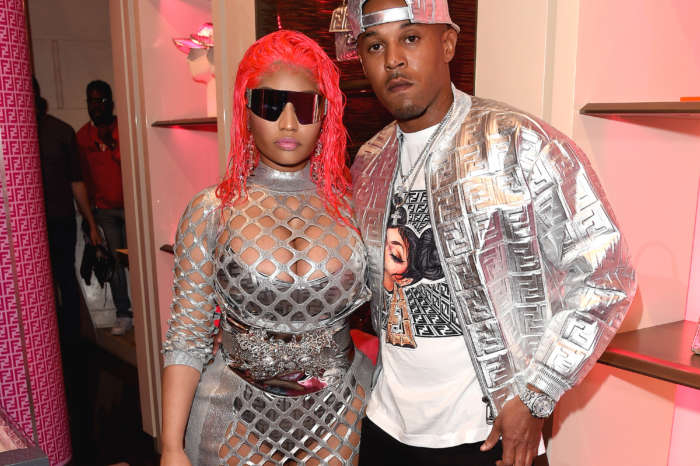