Naomi Judd’s Encounter with Depression and Her Secret Suicide Plan

As we all know, suicide usually comes within the heart wrenching package of depression.  Naomi Judd, a famous Country singer whose fame, talent and high status has pushed her to the top of any high life chart, fell into a dreadful clash with depression in the year of 2011, but sharing her story with the world within the present day.  She even planned jumping off the Natchez Trace Parkway Bridge, near her home in Nashville!  It was an atrocious package to be handed, but her cards played out in a darkness not even she had control of at that time!  Naomi had plans of driving her car toward the highest point of that ledge, climbing over the railing of the bridge and soaring off as a bird.  She even had imaginings of holding her arms out, watching the stunning scenery as she plummeted to her death!  Sounds like something you would read in a death fantasy, exaggerated within beauty and sorrow.  Naomi’s death drop would had been one hundred and fifty-five feet, dropping into the State Route of 96.

To make plans even worse, Naomi had a plan B and C just in case her plummeting from the Natchez Trace Bridge decided to grant her another chance at life.  Those two plans consisted of a pill overdose and a gunshot action plan to end her life.  Naomi wanted to have options laid out just in case one suicide plan wasn’t effective.  Believe me when I say that’s one plan in life you do not want to succeed at.  A person should never and I mean, never make a permanent decision based upon a temporary feeling because once a person’s life is over, that’s it; there’s no coming back for a redo.  Game over via suicide truly means, game over!  Her husband informed Judd that he wasn’t going to leave her alone inside the home anymore, from fear of her ending her life from the gun she stole from his closet.  This all sounds like a horrific turn of events that within the trickle-down effect, most definitely couldn’t end well, but it does; life is sustained!  In a most lovely turn of events, Naomi’s grandson, Elijah informed his grandmother on how completely distraught he was after receiving news of a successful suicide from the very same Natchez Trace Parkway Bridge that his grandmother, Miss Naomi Judd had plans of jumping from!

Naomi then, what you would say, saw the light; the light of life and decided to turn from her depression and plans of suicide.  Isn’t it outlandish how an unassuming expression from a family member can change something so heavy and dark from within a person?  Many times, the guiltless love from a family member can spark an alteration and humbleness inside a person to sprout them higher than any heaven we know of!  Naomi couldn’t stand the mere thought of her grandson finding her body at the bottom of that ledge, even the thought of having to identify her.  It was just too much to process and continue within her suicide strategies!  It sounds casual and quite generic to say, but family will save your life when you can’t even witness life for your own.  It modifies the heart, the mind pattern, giving leeway toward a light beyond the stars at large.  Family rescues and family is always there and will continue to be there!

That is why it’s so significant to keep and preserve your own life because without knowing and without proper motive, you are the light within someone’s darkness.  Be there, be here and be alive because in the end, it only gets better but you must live in order to witness that blessing of life!  Naomi has elected to give that blessing one more chance and because of that alone, she has been blessed and divinely favored above all. 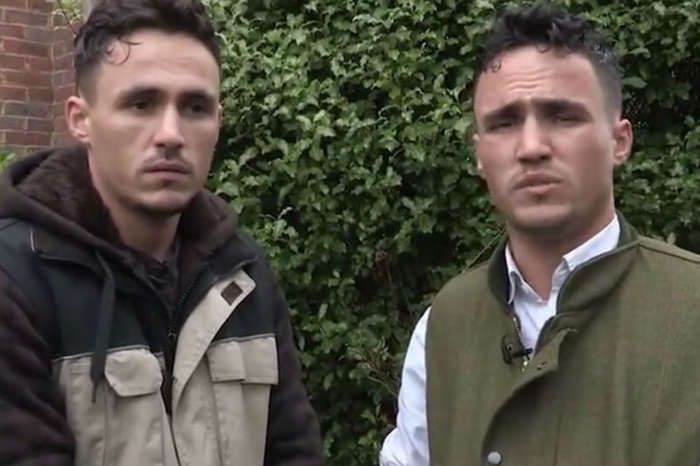 My Big Fat Gypsy Wedding Stars Had A Suicide Pact After Cancer Diagnosis, Says Family – ‘They Couldn’t Face Living Without Each Other’ 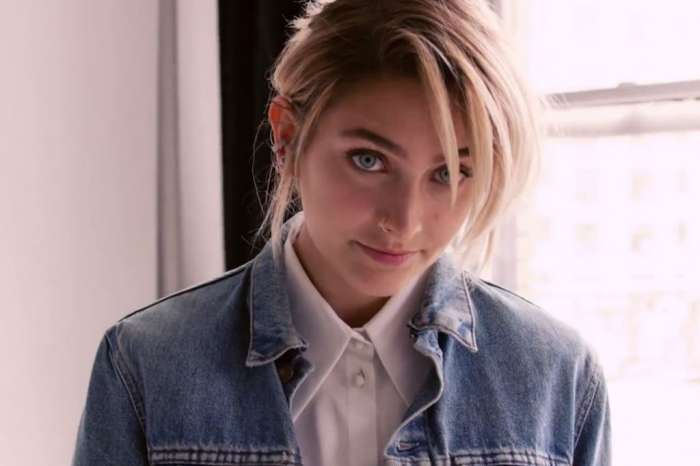 Paris Jackson Denies Reports She Was Hospitalized For Attempted Suicide

Tommy Page Passes Away At 46, Friends Allege It Was Suicide