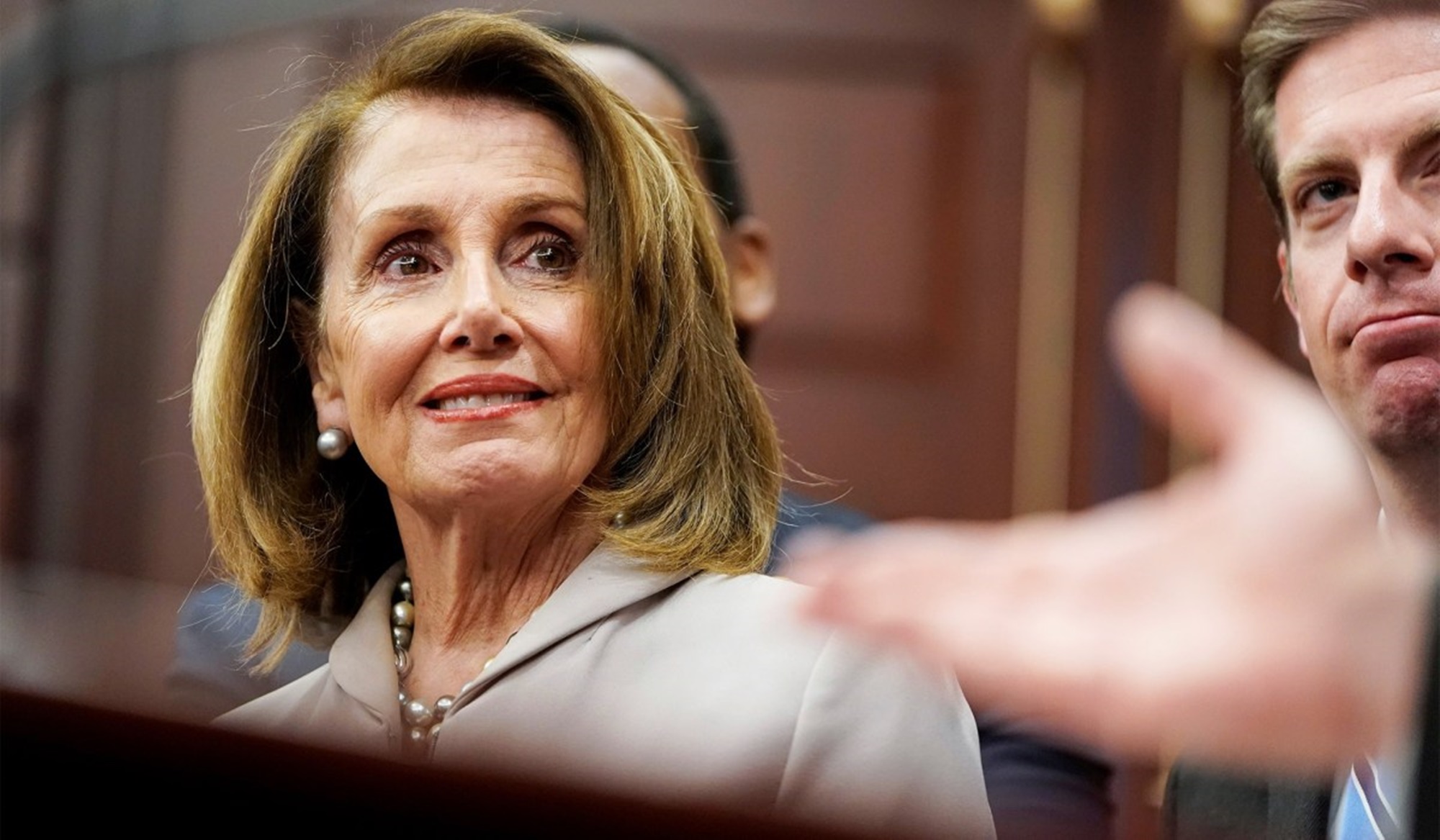 It is a known fact that House Speaker Nancy Pelosi is one of those no-BS politicians — she calls it as she sees it even when facing an opponent.

The Democrat from the great state of California recently did an interview where she backed Joe Biden despite the personal space drama and mocked rising star New York’s Alexandria Ocasio-Cortez.

While talking to The Associated Press, Pelosi made headlines and angered some Hillary Clinton’s supporters by saying that it is fine if there is no woman on the Democratic 2020 presidential ticket.

Pelosi also tried to warn liberals that there is a big possibility that a few men might take the lead of the Democratic field.

She praised the many women running for the White House and stated that any of them would be better than President Donald Trump.

She stated: “Would I love to see two women (nominated)? Yes. Would I like to see one? Yes. But it doesn’t mean that if there isn’t one … that it’s not a ticket that we should all get behind.”

Pelosi said Americans should focus on former the former vice president’s record rather than recent allegations of inappropriate touching and kissing of hair and back.

She went on to explain: “What I’m more interested in about Vice President Biden is what he has done in his career for the American people and indeed for women.”

Pelosi added: “Let’s talk about women more completely than just if Joe Biden is from a school of thought that is more friendly.”

She also took a dig at freshman House member Ocasio-Cortez after she was asked about the difficulties of governing a caucus that is being challenged by AOC.

Pelosi said this: “While there are people who have a large number of Twitter followers, what’s important is that we have large numbers of votes on the floor of the House.”

Note that Ocasio-Cortez has 3.9 million Twitter followers and she is very active on social media where she spends hours bashing Republicans.

Earlier this year, Pelosi laughed at AOC’s “Green New Deal” by saying: “It will be one of several or maybe many suggestions that we receive. The green dream, or whatever they call it, nobody knows what it is, but they’re for it, right?” 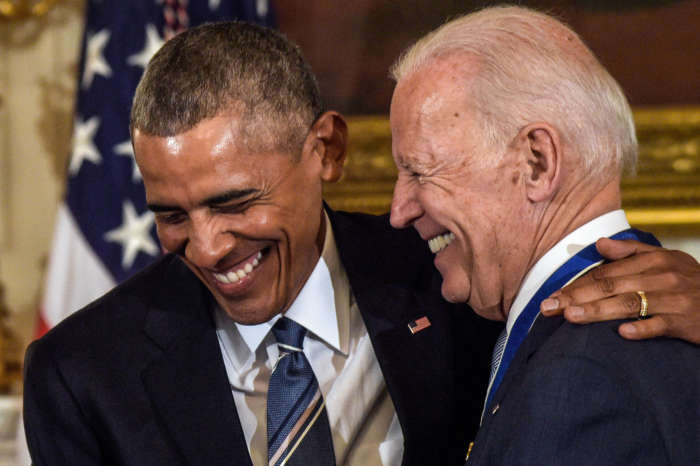 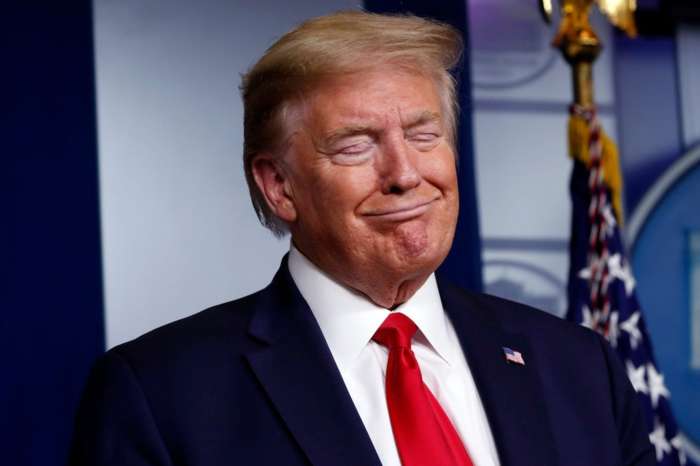