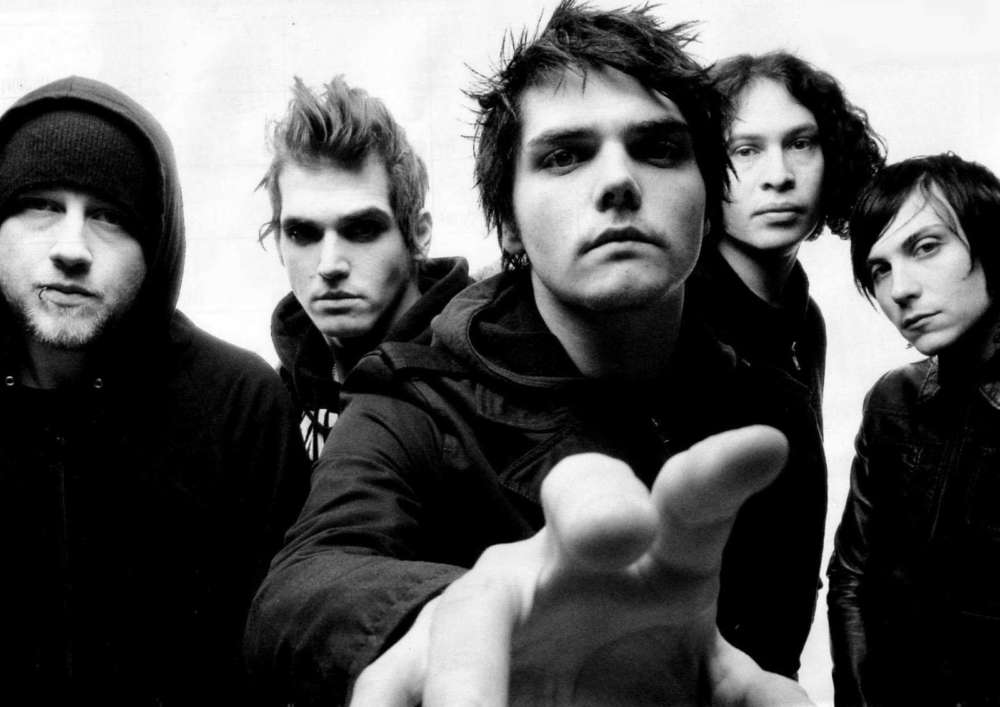 According to a report from CBS News, My Chemical Romance first announced they were breaking up the band back in March of 2013. Fans were saddened to hear they were disbanding, however, six years later, the group has come together again.

This past Thursday, the New Jersey band who produced classic tracks from the 2000s including “Helena” and “Welcome To The Black Parade,” announced on their respective social media accounts that the band was taking the stage once again.

The band posted a white and black picture along with the word written on it, “RETURN,” which purportedly is the title of an event, along with a statue in the exterior of the photo. Reportedly, My Chemical Romance announced just one show thus far on the 20th of December in Los Angeles.

Additionally, Frank Iero, the guitarist of the band, and bassist Mikey Way uploaded Instagram posts directed to the link of their upcoming show, as did the frontman of the group, Gerard Way. The other guitarist, Ray Toro, hasn’t done the same, however.

As fans of the group know, they called it off back in 2013 after 12 years as a band. At the time, they released a statement in which they expressed gratitude for the experiences they had, stating it was a “true blessing.”

It was back in 2002 when MCR first dropped their debut record, however, it wasn’t until 2004 that the group made a huge wave with Three Cheers For Sweet Revenge. The album included the Top 40 song, “Helena.”

And two years later, My Chemical Romance released another album titled, The Black Parade, which had the song, “Welcome To The Black Parade.” In 2010, they released Danger Days: The True Lives Of The Fabulous Killjoys.

Following the band’s dissolution, Gerard Way released the comic, The Umbrella Academy, which was critically acclaimed and subsequently turned into a Netflix live-action series. It premiered in February of this year, while the other members of the group went on to other projects. 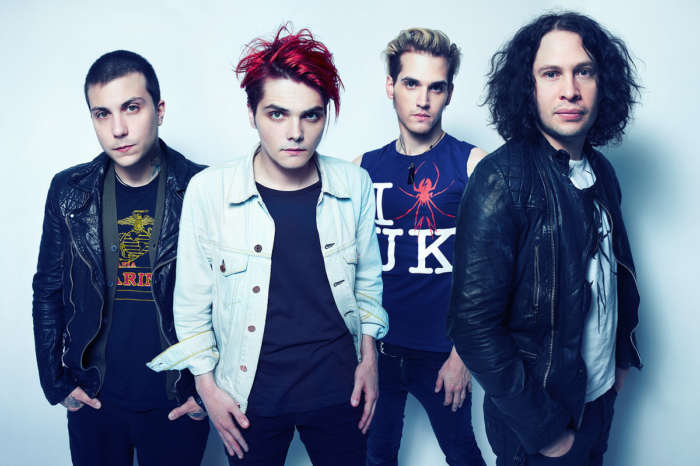 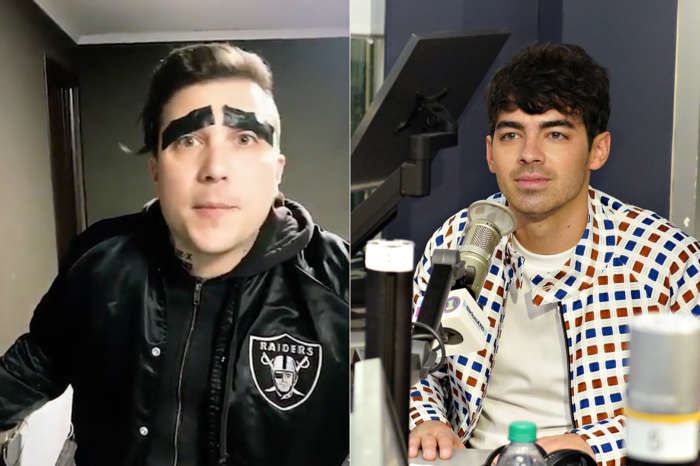 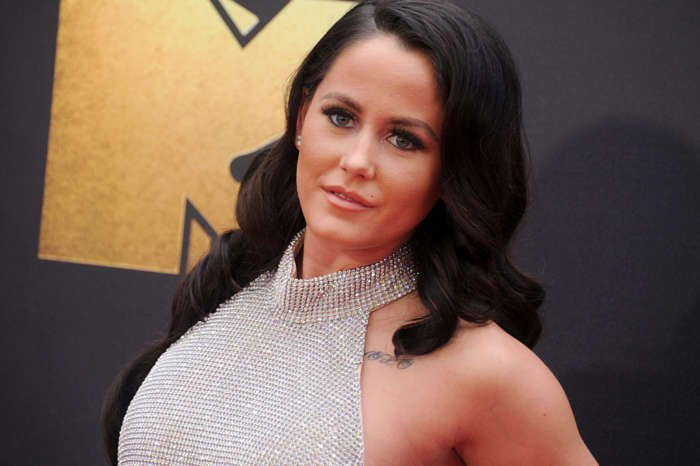