Well-known music producer DJ Khaled is promoting an upcoming ICO for a new cryptocurrency token. The blockchain token is created by the company Centra and the coin (also known as a “token”) is called CTR. This promises to be an exciting cryptocurrency ICO launch, with 100 million tokens created.

Not only is DJ Khaled promoting the new currency, but so is the internationally known boxer Floyd Mayweather. Mayweather shared details about the ICO on his Instagram account.

Centra has a debit card too, which DJ Khalid proudly showed on Instagram while enjoying some vodka. The card was defined as the “ultimate winner” of debit cards in his post, especially because it was powered by tokens.

Cryptocurrency has become the new, exciting way to invest. It’s easy to begin just with $100 or even less. You just might invest in an ICO that could reach fantastic numbers and be worth a phenomenal amount in a very short period of time.

The Bitcoin was the first and has been quite successful. Today just one, single Bitcoin is actually worth over $4,000! So just imagine what your modest investment could be worth in a cryptocurrency that takes off.

If a celebrity has confidence that it’s going to be great, then certainly this gets a lot more people excited. So it’s no surprise that people pay attention to celebrities who mention which cryptocurrencies they like.

DJ Khalid, also known as Khaled Mohamed “DJ” Khaled began his career as a radio host in Miami at an urban music radio station WEDR 99 Jamz. He was also the DJ for the hip hop group, Terror Squad.

Khalid has a great passion for music and produced hip hop albums by Fabolous and the Terror Squad as well as Fat Joe. In 2006, Khaled created & launched his unique release album Listennn…the Album, which was followed up by more than nine albums. Khaled is the president of Def Jam South and the CEO & founder of We the Best Music Group.

Lately, many celebrities are getting really excited when it comes to cryptocurrencies. In the past, celebrity heiress Paris Hilton has promoted bitcoins. So has rap artist Jamie Foxx.

It will be exciting to see what happens with the CTR from Centra, that DJ Khald likes! 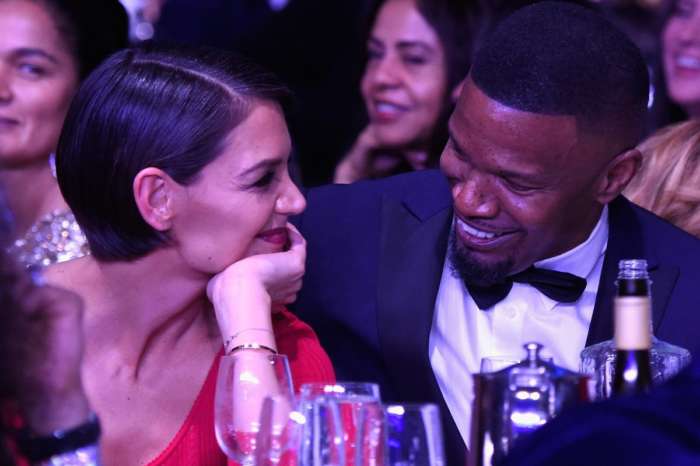 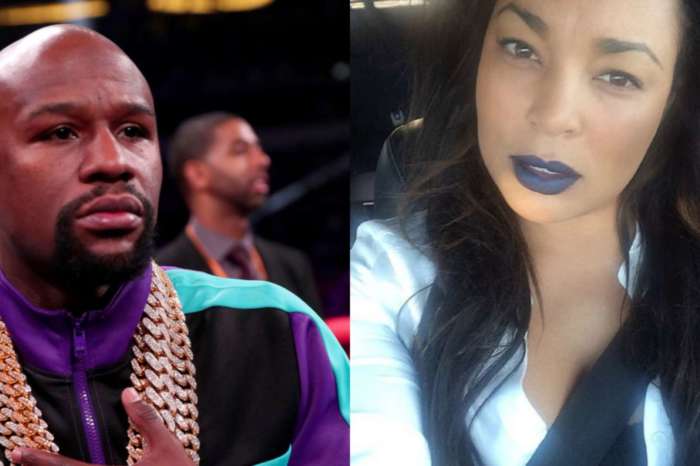 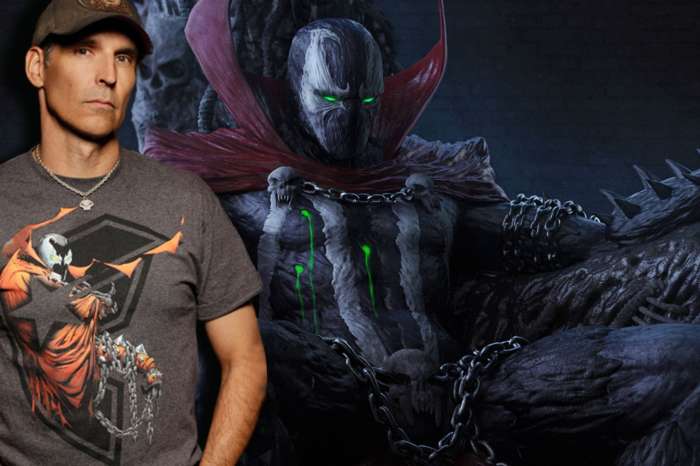