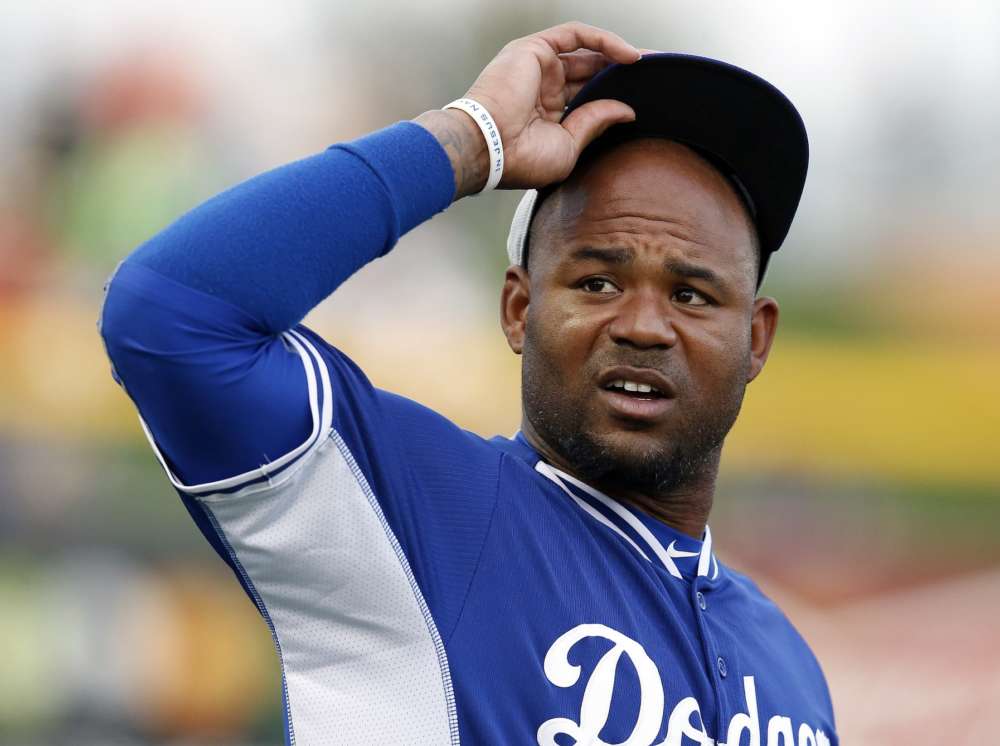 Carl Crawford, the CEO of 1501 Entertainment which formerly worked with artists such as Megan Thee Stallion, was charged with domestic violence earlier this week. Hot New Hip Hop says that fans of Carl know that he first came to prominence in Major League Baseball before turning to the music industry.

There’s no question that Mr. Crawford has been extraordinarily successful in his career, however, he hasn’t always been so lucky. For instance, TMZ reported earlier today that the former MLBer was charged with assault in Texas.

The police were called on Crawford for “assault fam/house mem impede breath/circulate,” which is the authorities’ code for asphyxiation. According to the aforementioned outlet, Crawford and his girlfriend recently broke up on the 8th of May, however, they recently met up to hopefully reconcile.

While it’s not clear what exactly happened, reports claim it led to the former baseball player pulling out a gun on her. He reportedly unloaded the firearm and grabbed her by the neck. The woman in the case says that Crawford became enraged over a new man she began seeing.

He threatened to hurt him and also sent her a number of terrifying text messages. Crawford has certainly come upon hard times before. This past month, a woman and a child drowned in his pool, and following the news of their deaths, he wrote a statement in which he stated his “heart (was) heavy.”

Additionally, Megan Thee Stallion has been fighting with Carl Crawford and his company in a court of law. She claims they took advantage of her. Carl tried to settle the lawsuit via private arbitration but the request was rejected by the judge.

He says that Megan gave up her right to settle legal disputes in a court of law when she first signed a recording contract with them. Megan’s lawyers retorted that the wording of the contract was so vague that it couldn’t even be enforced.

The dispute will make its way to a public trial after the judge agreed with Megan and her lawyer’s claims.