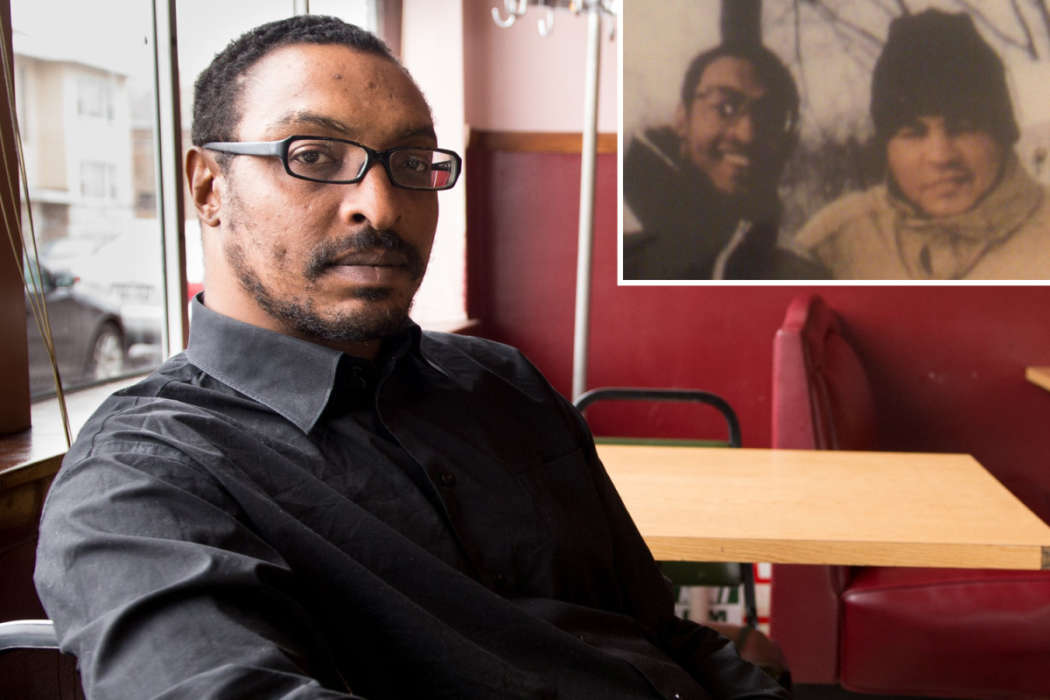 Muhammad Ali Junior says that his father, the legendary boxer, Muhammad Ali, wouldn’t be a fan of Black Lives Matter if he were alive today. The famous athlete’s son claimed that his father would consider them as “terrorists” and “devils.”

According to Hot New Hip Hop, Muhammad Ali was known for his skills in the ring but also his contributions to philanthropy and activism. Most boxing historians consider Ali as one of the greatest boxers to ever participate in the sport.

The outlet claims Muhammad Ali went on to deliver speeches at universities, including at Howard University, where he uttered the phrase, “Black is Best.” Even though Muhammad was a champion of the Civil Rights Movement, Ali’s son claims he wouldn’t support Black Lives Matter.

He claims Ali would describe them as “devils,” especially in relation to the name of the movement itself. The boxer’s son went on to say that Black Lives Matter was not a peaceful protest, and Antifa, the group who describes themselves as anti-fascists, didn’t want it that way.

Today marks the fourth anniversary of Muhammad’s passing. The pain of losing him is still as fresh now and it was then. Knowing and feeling that pain makes me understand on a visceral level the pain that is being felt by the families of Breonna Taylor, George Floyd and Ahmaud Arbery and the many others whose loved ones died at the hands of those who are charged to “serve and protect” the citizens of their respective communities. I was fortunate in that my husband was able to lead a full life. His life was not cut short by a bullet or brute force. For those left to mourn the lives of those who were, I know their pain is amplified and hearts heavy with tears of despair and anguish: all of which begs the question, “Why?” The “Why?” could be the start of many inquires that demand answers for “the pandemic of racism” (a term used by Kentucky born George Clooney in a recent essay) that has plagued this country long before its inception. Something people of color have endured for 400 years and something many Americans have chosen to ignore or deny. Like it or not racism and injustice are alive and well and continues to be a cancer in our society and a clear and present danger to the promise of America for every American. The ugliness of its inhumanity has been laid bare on video tape for all of America and the world to see and not to deny. Too many are frustrated, exhausted and have been pushed to their breaking point. After all, we have not fully emerged from three months of wrath and devastation from a global pandemic, one that brought death and havoc to every community, especially the Black and Latino communities. As I’ve watched events unfold in real time over the past week, people have reached out to me with the same basic message, “If ever there were a time we needed Muhammad’s voice to be heard, it’s now”. Their search and plea for someone to bring calm and leadership to this crisis is palpable, as is the anguish. Over the past few days, I’ve given much thought to what Muhammad would say and do at this very moment. I’ll never pretend to be as wise as he was in these situations but I know some things to be certain. [Continued in comments; Photos by Neil Leifer]

Ali Junior said to reporters from the Post that his father would say, “all lives matter.” The comments from Ali’s son continued in the same vein. He argued that all lives matter, regardless of race or ethnicity, and he also criticized the purported hysteria around the idea of police killing people intentionally.

Ali Junior said to the Post that police don’t get out of their bed in the morning and think to themselves, “I’m going to kill a n*gger today or kill a white man.” He added that they’re all just trying to get back to their homes safe and sound.

Ali Junior also commented on the way in which people don’t see all of the footage. The boxer’s son argued that the arresting officer was “doing his job” but George Floyd resisted arrest. He says the officer mistakenly used the wrong tactic.

Ali Junior admitted later in the interview that he and his father had a falling out during the last phase of his life. He died in 2016. Muhammad Junior has been in the news media for other reasons over the last few years, including when he blamed Trump’s immigration ban for his misfortune at the border.