MTV’s trademark afternoon program is coming back on the air but with a new spin!

The program known as Total Request Live or TRL was famous for defining the most notorious pop culture videos and icons for a decade from the period of 1998 until 2008. It is set to return to MTV this June but under a new name: MTV Live.

Back in the day, TRL was famous for bringing the most famous chart-toppers like Britney Spears and ‘NSync, while providing a countdown format where they showed the most popular music videos one by one.

The show was so popular at one point that when the Backstreet Boys appeared on the show in 1998, so many fans came to New York City they had to shut down Times Square.

MTV’s Chris McCarthy said, “That ability to be live, in culture — not responding to it but driving it — is where we belong,” McCarthy says of rebranding the network to reach today’s teen audience.”

The media conglomerate hasn’t gone into significant details as of yet, but it will include music videos and will be set in the Times Square studio that is double the size it used to be. They plan to air original content for 3-4 hours per day.

The first TRL premiered in 1998 and was hosted by Carson Daly. He left in 2003 and replaced by many hosts including Damien Fahey, Vanessa Minnillo, Quddus, La La Anthony, and Susie Castillo.

In a bizarre stunt, Mariah Carey showed up to the set unannounced pushing an ice cream cart full of popsicles for which she was hospitalized for “exhaustion.”

Do you think MTV Live has a chance to have the same magic kickoff it did 20 years ago? Let us know in the comment section. 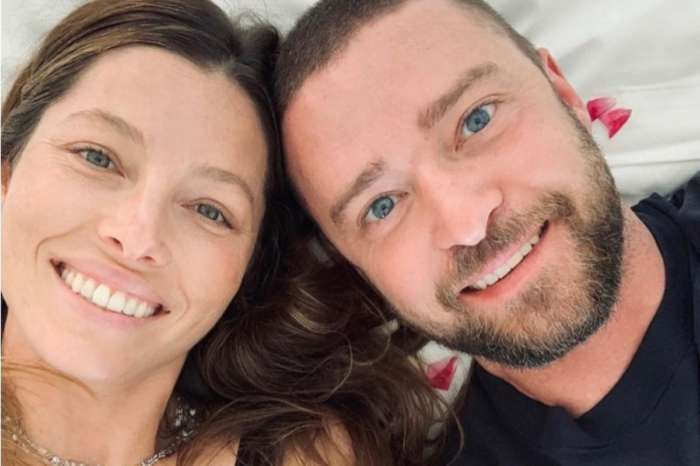 Carmen Electra and Tommy Lee Dating Again? - The Former Lovers Were Spotted Hanging Out At Coachella