C.T. Tamburello is no longer a single man. The Challenge star just exchanged vows with Lili Solares in an adorable ceremony with friends and family – four years after the tragic death of Tamburello’s girlfriend, Diem Brown.

The wedding took place this past weekend in Florida and was attended by a lot of Tamburello’s Challenge co-stars. Tony Raines, Cara Maria Sorbello, LeRoy Garrett, Derrick Kosinski, Wes Bergmann and Shane Landrum were present for the festivities, along with Tamburello and Solares’ two-year-old son, Christopher.

Tamburello has been a part of the reality competition for 14 years, but only recently made his comeback. Tamburello took a break from the series after Brown’s death. During that time, he met Solares and the couple had an adorable son in 2016.

Their son was actually the reason why Tamburello decided to return to The Challenge and compete last year. Tamburello hoped that his return to would have a lasting effect on his son and help shed his bad-boy image.

So far, Tamburello’s return has been a success. Although he came up a little short in his comeback season, Tamburello believes his change of play will win him this year’s competition. Even if Tamburello doesn’t take home the winning prize, he’s clearly happy with how things turned out and is doing his best to be a great dad.

This is awesome ?? also congrats on the wedding @TheOfficial_CT

“Little man is great. He’s growing up fast. He’s big,” Tamburello said about his son, adding that definitely takes after his father, especially when it comes to his temper.

In addition to sharing photos of the wedding on social media, insiders say that MTV camera crews were on hand to witness the event. The network is expected to air C.T. Tamburello’s wedding footage as a special sometime in the near future. 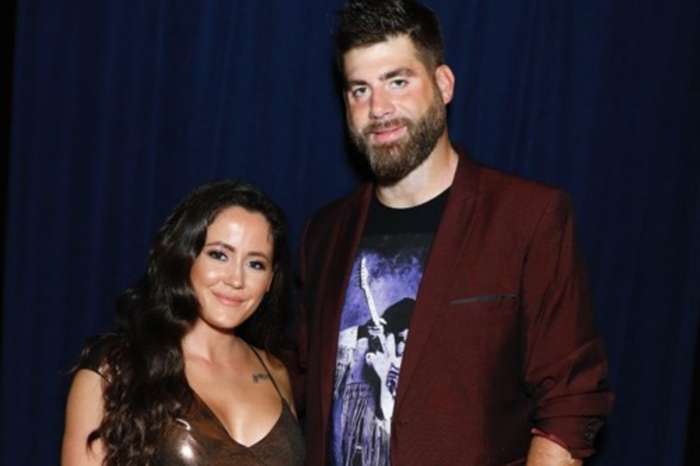