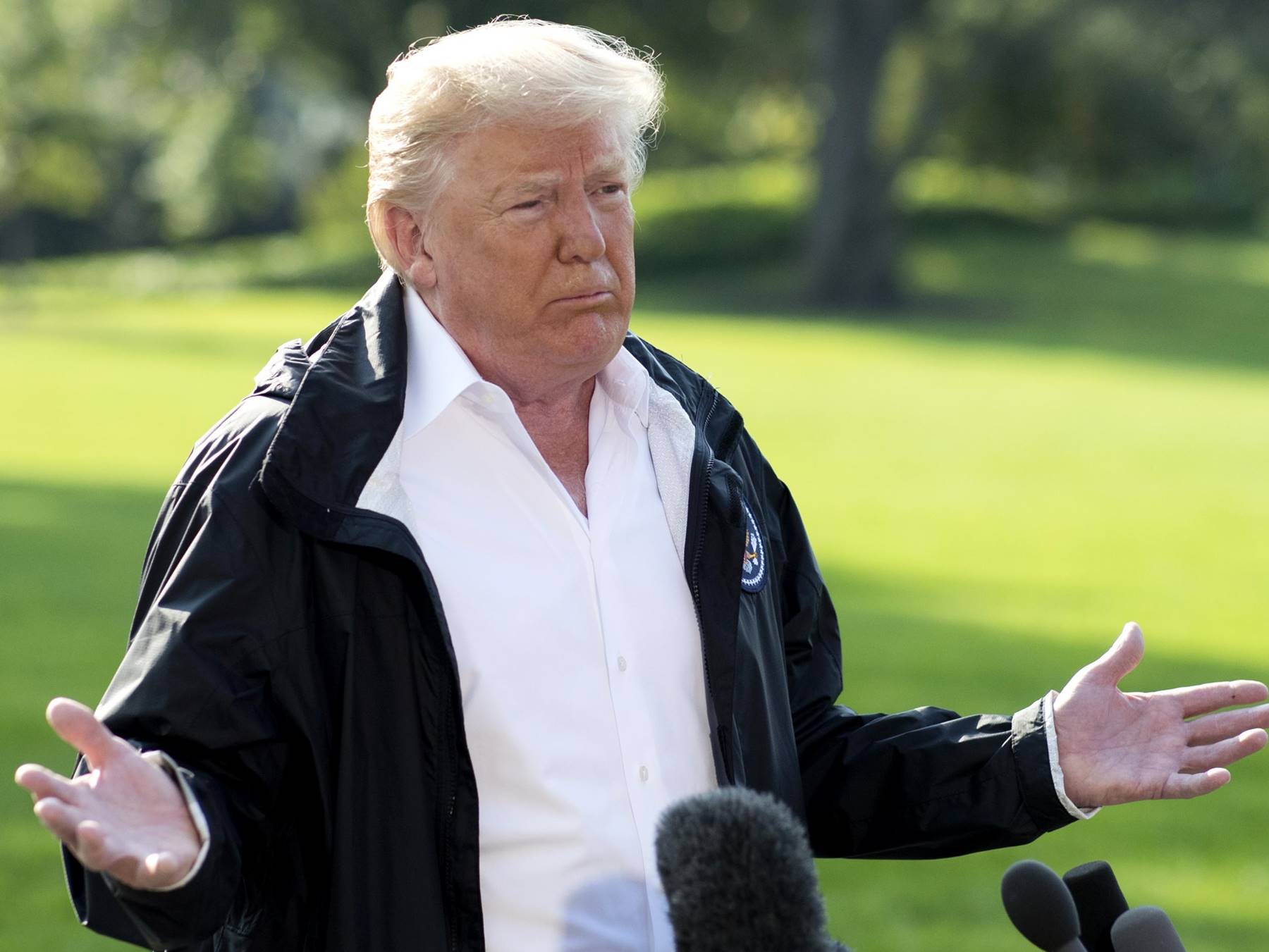 Nicolle Wallace, of MSNBC, did something which was seen as highly controversial by many, judging by comments on social media.

The TV host cut into a broadcast showing a press conference held by President Donald Trump, as she wanted to point out that Trump was dishonest on some points of his speech.

She specifically pointed towards statements made by the president where he talked about Joe and Hunter Biden, implying that he was insistent on having full transparency from them.

Trump then went on to claim that millions of dollars went out during the vice presidency of Joe Biden, at which point Wallace decided to cut in, and provided a comment on some of the statements made by Trump.

She started by apologizing for what she was doing but quickly noted that the president was not telling the truth.

Wallace noted that Ukraine had thoroughly investigated the allegations brought up by Trump, and the situation was seen as a non-issue by pretty much everyone.

In the end, Wallace accused Trump of doing something he is already well-known for — attempting to deflect in the fact of a serious argument against him.

She said: “We hate to do this, really, but the president isn’t telling the truth. These allegations against Joe Biden and Hunter Biden he’s repeating have been investigated by the Ukrainians. None other than The Wall Street Journal included in their report on Friday that the Ukrainians view this issue as having been investigated and adjudicated. What’s amazing is that what Trump appears to be trying to do is to turn his own impeachment into a deflection.”

Former House Speaker Rep. Paul Ryan, who has been feuding with Trump for a while now, is using his new job as a board member of Fox Corporation to get him out of office, according to Vanity Fair.

A source said: “Paul is embarrassed about Trump, and now he has the power to do something about it.”

"We hate to do this, but the president isn't telling the truth … what Trump appears to be trying to do is to turn his own impeachment into a big deflection." pic.twitter.com/8jNGfYYQkD

Trouble has landed in hot water, but this time, it is his impending impeachment, which has been looming over his head for a few days that is driving the media and pushing some people to call him out.

It is evident that Trump is not happy about the situation, but some have noted that the president is going too far with his statements, even for his own standards.

Some of his own supporters have urged him to be more reserved in what he says and to stop creating self-inflicting scandals that might take him out of office.