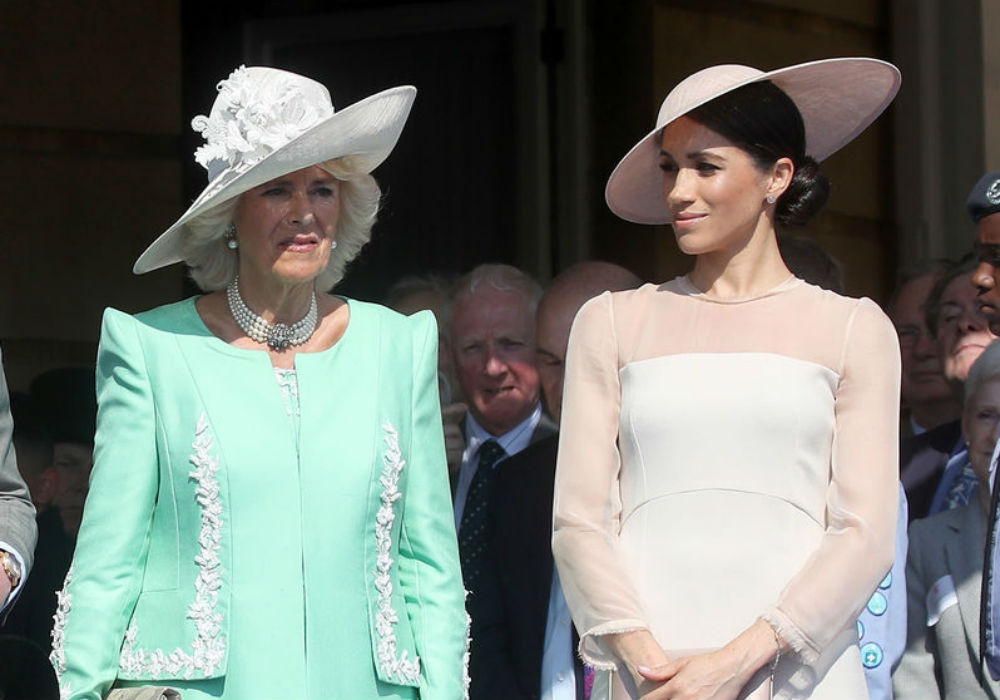 Since becoming a member of the Royal family, Meghan Markle has made it clear that her philanthropic efforts will be geared towards more non-traditional causes like addiction, mental health, and the dangers faced by British sex workers. Since her mother-in-law, Camilla Parker Bowles, also champions causes that most public figures avoid, many thought that Meghan and Camilla shared similar values that were the foundation of a strong relationship. Now a new report claims that assumption is simply not true.

According to Radar Online, Meghan is feuding with Camilla, and it is getting worse by the day.

"You do not have to be defined by your injury or disability. You may not realise or appreciate it yet, but do not underestimate the incredible impact you are having on those around you, by simply being yourself." — The Duke of Sussex, as he and The Duchess attended the #EndeavourFundAwards. The Duke presented Shaun with the Endeavour Fund Henry Worsley Award — swipe to watch Shaun’s story. Shaun Pascoe was diagnosed with Post Traumatic Stress after numerous tours around the world with the @RoyalAirForceUK Medical Emergency Response Team. He has now set up the Forces’ Sailing Charity @TurnToStarboard, providing more than 1200 sailing opportunities to service personnel and veterans. The Endeavour Fund Awards celebrate the achievements of wounded, injured and sick servicemen and women who have taken part in remarkable sporting and adventure challenges over the last year to help with their recovery.

“The drama with Meghan and Kate is nothing compared to what’s going on with Camilla,” an insider revealed. “Camilla doesn’t really talk to Meghan.”

Meghan’s reported feud with Kate Middleton has made headlines for months, and there have also been rumors that the former Suits actress is also at odds with Prince Charles and Prince William. At this point, there aren’t many members of the Royal family that Meghan isn’t rumored to be feuding with.

When it comes to Meghan’s feud with Camilla, it all boils down to snobby, Royal tradition. Apparently, Camilla doesn’t think that a headstrong American actress deserves a Royal title.

“Camilla even told her ‘this is real life and you’re not an actress playing a role,’” says a source.

The insider added that Meghan has tried everything to win Camilla’s approval and be close to her, but so far nothing has worked.

Considering Camilla’s history with the Royal family and British press, you would think she would treat Meghan better. But, if these rumors are true, it looks like Camilla is happy that someone else in the family is taking the pressure off of her.

In addition to her supposed feuds with her new family members, Meghan has also had to deal with problems caused by her dad, Thomas Markle. Ever since he backed out of walking his daughter down the aisle, the Duchess of Sussex has quietly suffered a broken heart as he talks negatively about his daughter and son-in-law, Prince Harry.

For months Thomas claimed that he had no way of contacting his daughter, saying Meghan had cut him off. And, as it turns out, he wasn’t telling the truth.

In fact, Meghan Markle sent her dad a letter not long after she married Prince Harry asking him to stop saying horrible things about her and Harry in the press.

“If you love me, as you tell the press you do, please stop,” Markle wrote.

Sadly, in Thomas Markle’s response to his daughter’s heartfelt letter, he asked his daughter for a photo op. 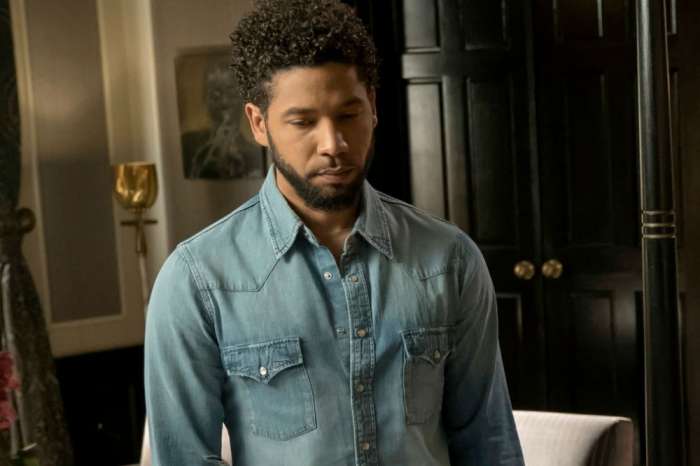