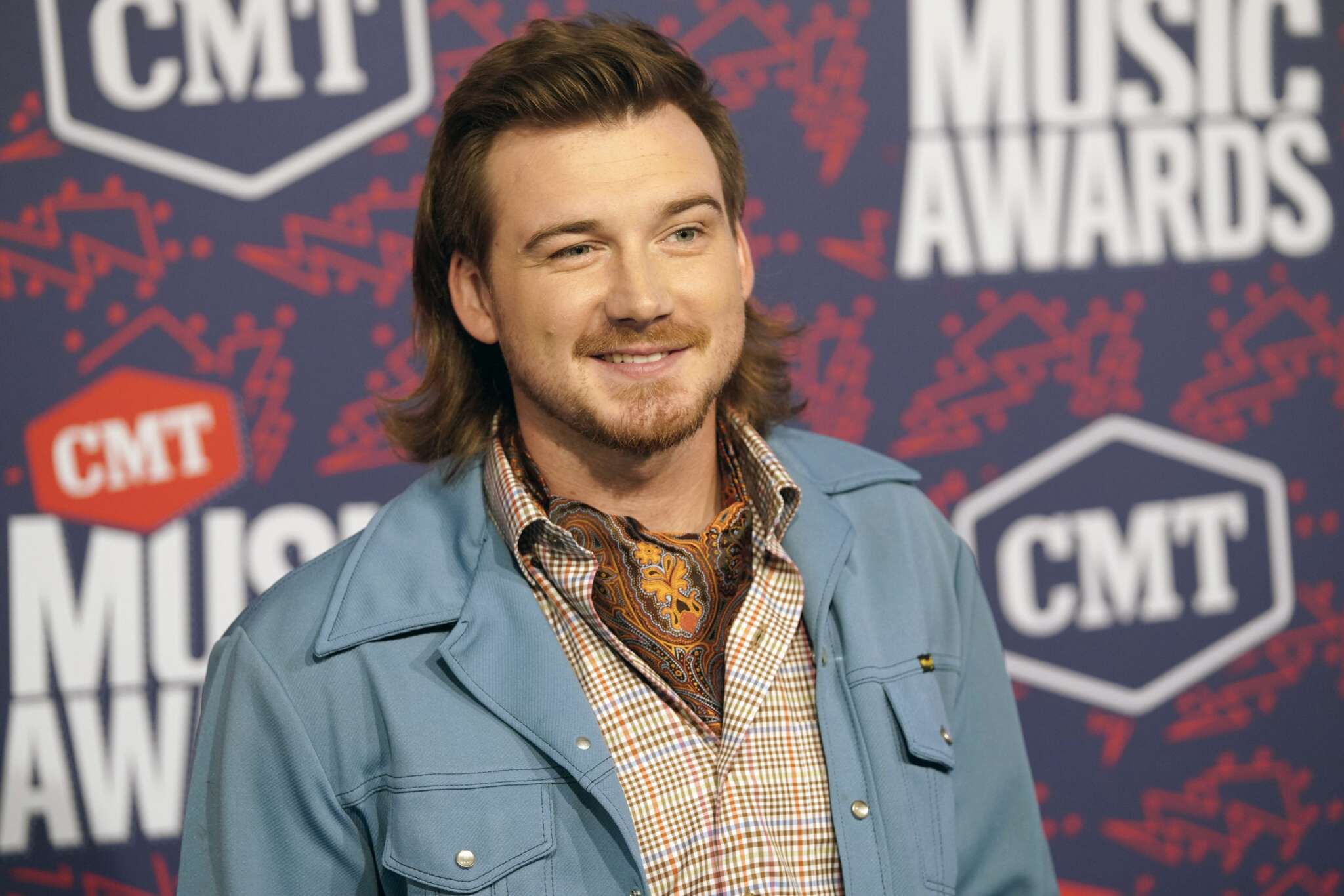 Morgan Wallen has found himself in yet another scandal that could have been easily prevented. The country music singer was videotaped using the N-word by a neighbor who sent the clip to TMZ.

It quickly went viral. Unfortunately, many people, especially in the country community, felt that Morgan wouldn’t face any consequences for drunkenly calling his friend a ‘p**** a** n****’ after a long night at the bar.

RELATED:Morgan Wallen Says He Has A Plan To Make Sure He Doesn't Get The Boot From SNL - Again

This is due to a long history of racism in the genre that seems to be finally coming around to accepting country singers of color.

After the video was viewed thousands of times, Morgan made an apologetic statement that read: ‘I’m embarrassed and sorry. I used an unacceptable and inappropriate racial slur that I wish I could take back. There are no excuses to use this type of language, ever. I want to sincerely apologize for using the word. I promise to do better.’

Some of his music peers like Maren Morris took to social media to call not just him but the entire country music industry out for the ways they treat instances of racism.

Black country singer Micky Guyton made it clear that she didn’t expect him to get into much trouble considering the amount of racism she faces every day — whether it’s at country music events or simply online.

Both Morris and Guyton made it known that this wasn’t Morgan’s first time saying the slur.

Fortunately, hours later, hundreds of radio stations pulled him from the lineup and CMT removed all of his performances.

This is a huge deal considering that he’s been sitting at number one for weeks.

This comes after he was forced to reschedule his appearance on Saturday Night Live after partying with no mask in a bar full of people while making out with random women. He was lucky to have been given another shot to perform; however, he may have just ruined his career with this last scandal. 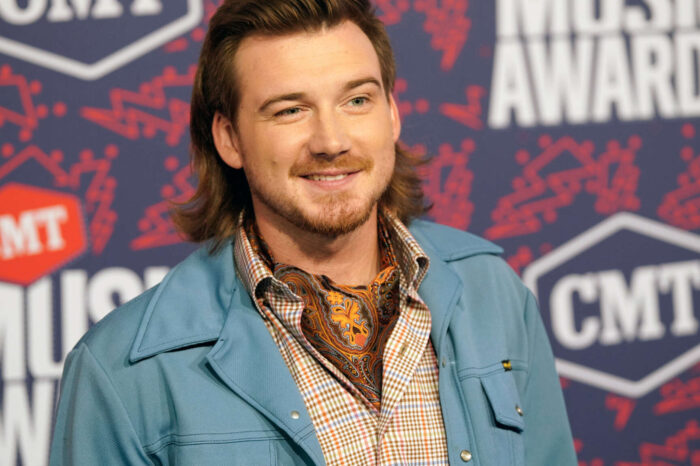 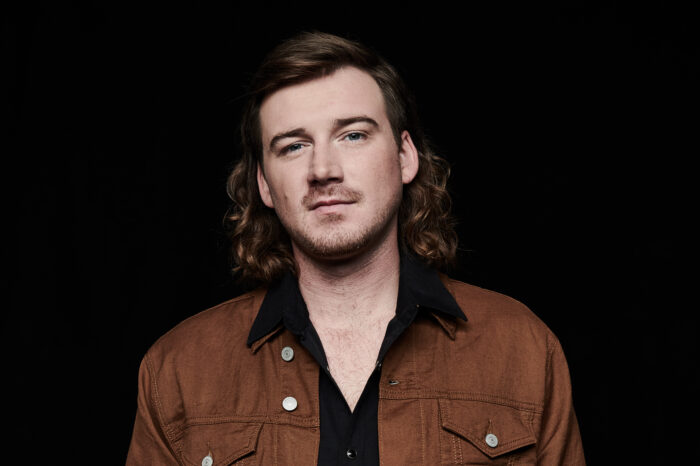 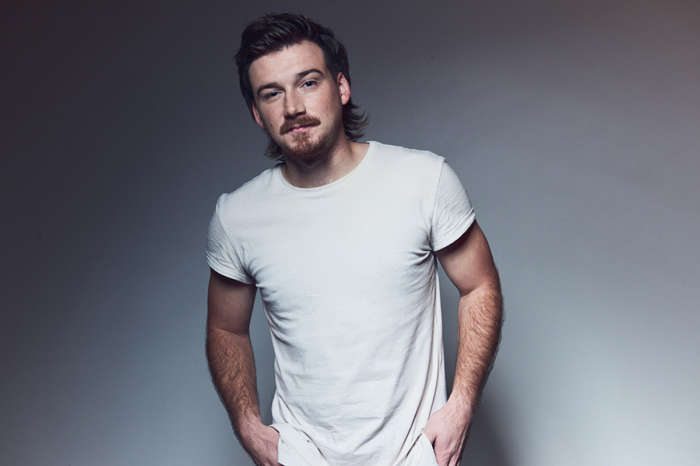 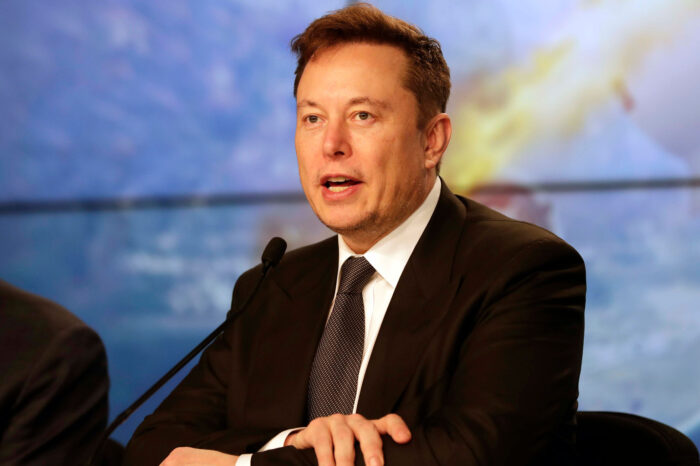