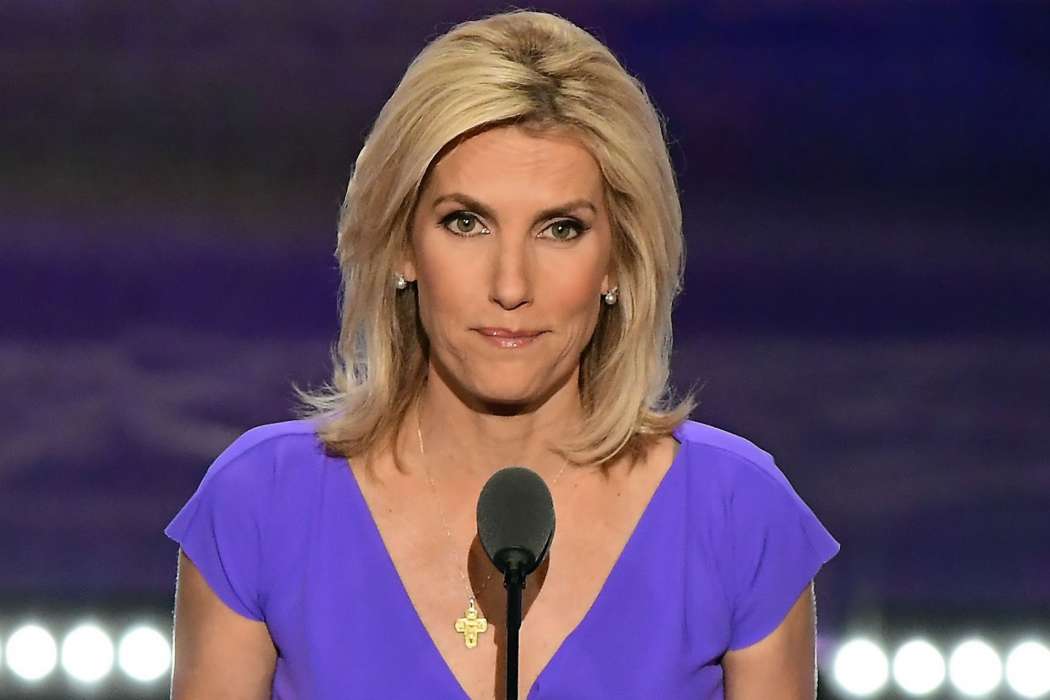 As it was formerly reported, Fox News sparked controversy among big names in the hip-hop world when Laura Ingraham made comments on the tragic death of 32-year-old rapper, Nipsey Hussle. Nipsey was killed by gunfire on the 31st of March after the suspect, Eric Holder, shot him in the head and torso.

As a consequence of the host’s comments, many celebrities and performers, including TI, The Game, and Snoop Dogg, are calling for her resignation. On Saturday, the Fox host alluded to a song released by the rapper back in 2016 called, “FDT,” an abbreviation for the phrase, “F*ck Donald Trump.”

Around the time of the track’s release, Trump wasn’t yet the president, but he was campaigning for the position and the world was just starting to come to terms with the likelihood of his campaign’s victory.

So lemme tell you what’s going to happen here…. @foxnews fires this disrespectful cunt by tomorrow, Monday morning or you will lose millions of viewers one person at a time until it drastically effects your ratings, views etc… if our demographic doesn’t effect that we will STOP support of ALL SPONSORS immediately !!! We are NO LONGER laying quiet while you continuously disrespect our brother, culture African Americans as a whole. I will use my platform & call on my peers to do the same. Nips passing nor his legacy is to be taken lightly as there will be consequences for any disrespect now or in the future as long as I have a voice !!! I’m asking all of my followers, fans, friends & family to spread this video with demands of #LauraIngrahams termination immediately !!!!! This is not a game & my brothers untimely demise has noticeably shifted the world & brought people from all ethnicity’s together in mourning. There is a power in that, that will be used & action will be taken from now going forward. We will not be accepting any apology from her… we want her fired, PERIOD !!!!! #TheMarathonContinues 🏁🏁🏁 DO NOT LET THIS SLIDE MY PEOPLE. I know you can feel the energy NIP left all of us.. I know you feel it !!!!! 🙏🏾

Moreover, it’s not Hussle’s song. It’s Young Thugs, claims a report from the Consequence Of Sound. The Game was one of the first rappers to call for Laura’s firing, taking personal offense to the Fox panelists comments on the late artist.

REPOST! REPOST! REPOST REPOST! Disrespecting the deceased is not news! It’s just disrespect! If this is not what @foxnews is all about we shall see! #firelauraingraham #TheGeneral #TheMarathonContinues #RIP #NipseyHussle LINK IS IN MY BIO!!

Furthermore, Snoop Dogg as well, commented on The Game’s post, adding, “I’m in.” Another person to get involved was the R & B singer, Tank, who linked to a petition for Laura to receive the ax at Fox News. Thus far, there have been 36,000 people who have signed it.

Previously, it was revealed Nipsey was shot and killed after he had returned to his store to grab some clothes for someone he knew who was just getting out of prison. Thus far, Mr. Eric Holder has been charged with the crime and also pled not guilty.

A plethora of big-name stars spoke out at Nipsey Hussle’s memorial at the Staples Center last Thursday, including Barack Obama, Jay-Z, Kendrick Lamar, and a few others.

Interestingly, the support for Hussle’s legend has increased exponentially since he died. The reasoning for which is his contributions to the community in which he grew up. Rumors on social media have spread like wildfire that Nipsey was killed by some sort of clandestine organization for his research into a doctor who had researched an AIDS vaccine. 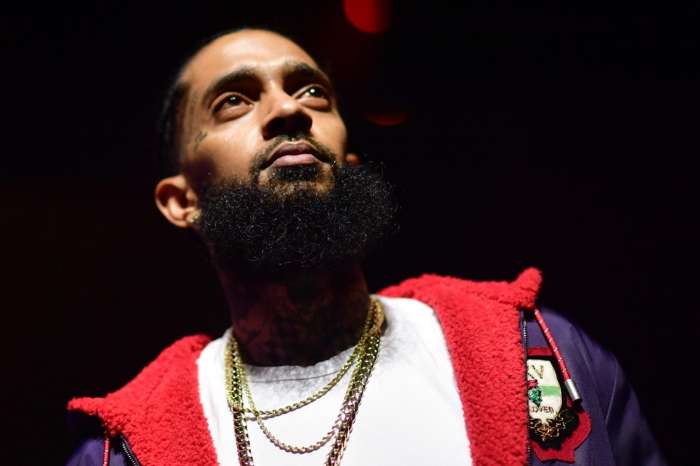 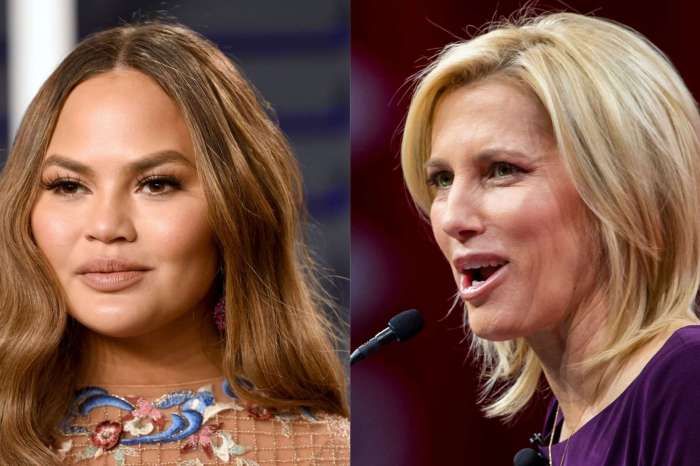 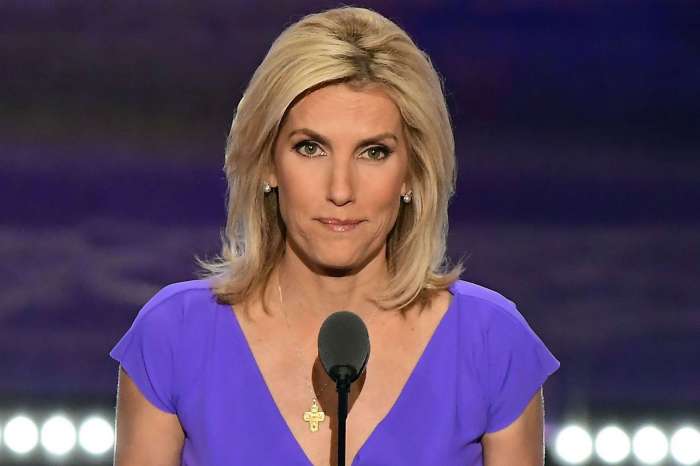 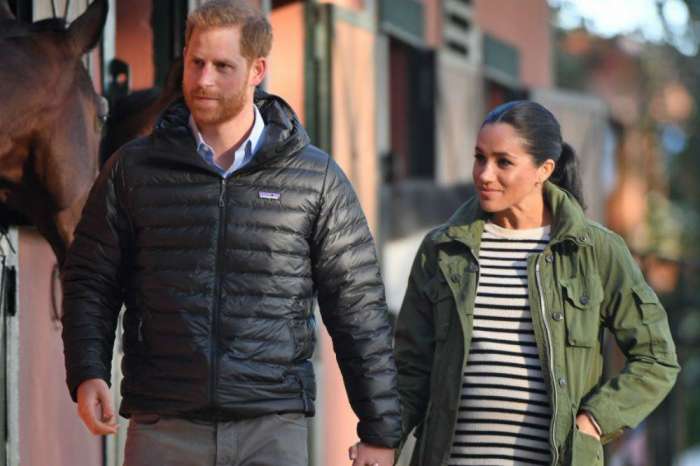