More Details Come Out Regarding The Death Of “Deadpool 2” Stuntwoman

As CI readers know, a woman was recently killed on the set of Deadpool 2 starring Ryan Reynolds. The woman was a stunt person named, Joi “SJ” Harris, who is an accomplished stunt-woman.

However, today, there have been new revelations regarding what happened exactly that caused her untimely death.

According to our sources, Harris was a motorcycle expert.

In a report by Page Six from the New York Times, Joi “SJ” Harris,” was serving as the double for the character Domino, who was not wearing a helmet during the time of the crash.

In case you missed what happened, Harris, 40, died while filming a stunt on a motorcycle when she couldn’t handle the power of the bike and crashed into the windows of a building.

REST IN PEACE! ?? Joi 'SJ' Harris, a stunt woman and professional motorcycle racer tragically passed away in Vancouver, Canada while filming a stunt on the set of the upcoming Deadpool 2. SJ lost control of her bike while filming a sequence for the movie shortly after 8am on Monday, August 14, 2017 causing her to ram the bike into the glass-enclosed lobby of the Shaw Tower in Vancouver. This was her first film as a stunt driver. She had only just fully healed from a wrist injury weeks before her death. It is believed she was doubling for Zazie Beetz' Domino character during the scene. Beetz and Ryan Reynolds had been filmed riding bikes on the set of the film. SJ was not wearing a helmet during the scene because her character does not wear a helmet. Paramedics were able to pull SJ from the wreckage and get her to the hospital, but her injuries were too severe. Eyewitnesses said they did not hear the motorcycle break before the crash. SJ was in rehearsals for the stunt all weekend and she had completed the stunt successfully four times on Monday before something went wrong on the fifth attempt. The Brooklyn, New York native was an advocate for women of color in the road racing sport, and promoted herself as “the first licensed African American women in U.S. history to actively compete in sanctioned motorcycle road racing events.” Our sympathies are with her loved ones and friends. Rest peacefully SJ… ✨ #joiharris #sjharris #roadracing #deadpool2 #stuntwoman #gonebutnotforgotten #restinpeace #gonebutneverforgotten #instamemorials #ripsj" ➖

The crash happened not long after the beginning stages of filming as the stuntwoman had signed onto the movie after she had replaced another stunt double for the character, Domino.

Even though the stunt double was supposed to wear a helmet under the wig, Harris was not wearing one at the time of the crash.

Was it an attempt to be cool?

Anybody who grows up in a rural area knows that sometimes ‘safety’ is compromised for being ‘cool.’

Nevertheless, no one was forcing the stunt person to avoid wearing a helmet, so the only person we can blame is herself.

With that being said, we don’t know the full details of what happened, so we can only guess.

Filming for the movie started not long after in the city of Vancouver, British Columbia, Canada, just two days after her death. In case you’re wondering, Vancouver is a hot-spot for filming crews due to the advantageous exchange rates of the Canadian dollar versus the American dollar. Either way, we send out our deepest condolences to the woman who lost her life doing what she loved. 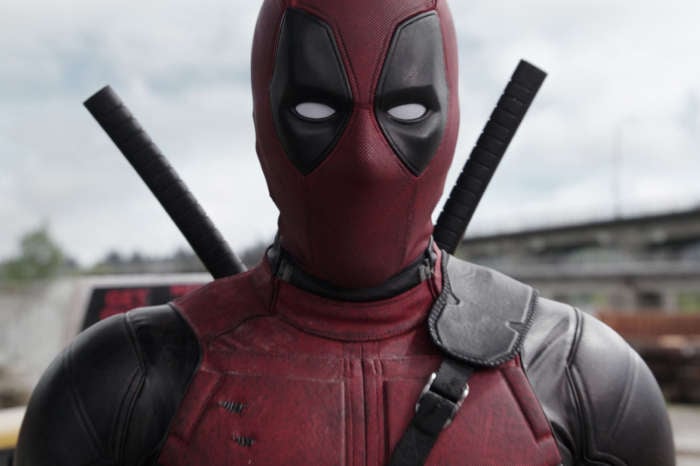