Monty Python’s Terry Jones Dies At The Age Of 77 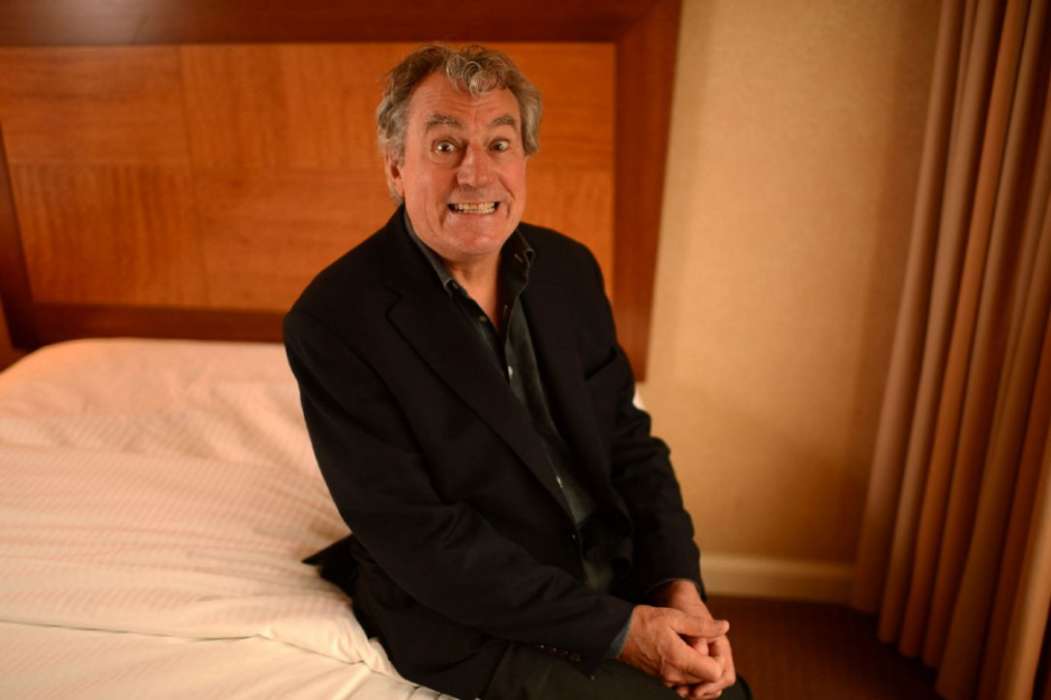 Terry Jones, one of the foundational members of the legendary Monty Python group, has passed away at the age of 77 following years of dementia, a new report from ABC News has revealed. On Tuesday evening, while at his home in London, Jones passed away after fighting the aforementioned neurological disorder.

Jones was born in 1942 and later went on to study at Oxford University where he started his writing and performing career alongside Michael Palin. Following his departure, Jones wrote the 1960 comedy series, Do Not Adjust Your Set, as well as The Frost Report.

Nearing the end of the 1960s, Jones and the other members of the Monty Python group formed Flying Circus. Their comedic style was very unconventional at the time, blending surrealism, silliness, and satire as well.

In a statement, Palin wrote that Terry was one of his closest friends and he loved working with him over the years. Variety claimed that Jones played many of the female characters in the comedy group, among other characters like Cardinal Biggles and Mr. Creosote.

Gone too soon. Rest In peace Terry Jones. He’s up there with Graham now. #montypython #terryjones

Additionally, Jones helped direct the classic Holy Grail alongside Gilliam as well as The Meaning of Life and Life Of Brian. In the 1970s, Jones created another series called Ripping Yarns alongside Michael Palin and also helped write for The Two Ronnies.

Following the dissolution of the comedy troupe in the 1980s, Jones wrote books, poems, and documentaries. Six years ago, the remaining members of the group came together again to re-enact some of their more classic sketches.

Palin remembered that Jones failed to remember some of his lines from the sketches, which is the first time he had ever seen him struggle with memorization. Idle tweeted on Wednesday that it was “cruel and sad” to see Jones go.

As most know, Monty Python is one of the most notorious comedy groups of all time and is known for revolutionizing British satire. According to the group’s Wikipedia page, their contributions and influence on comedy were like The Beatles’ contributions to music.