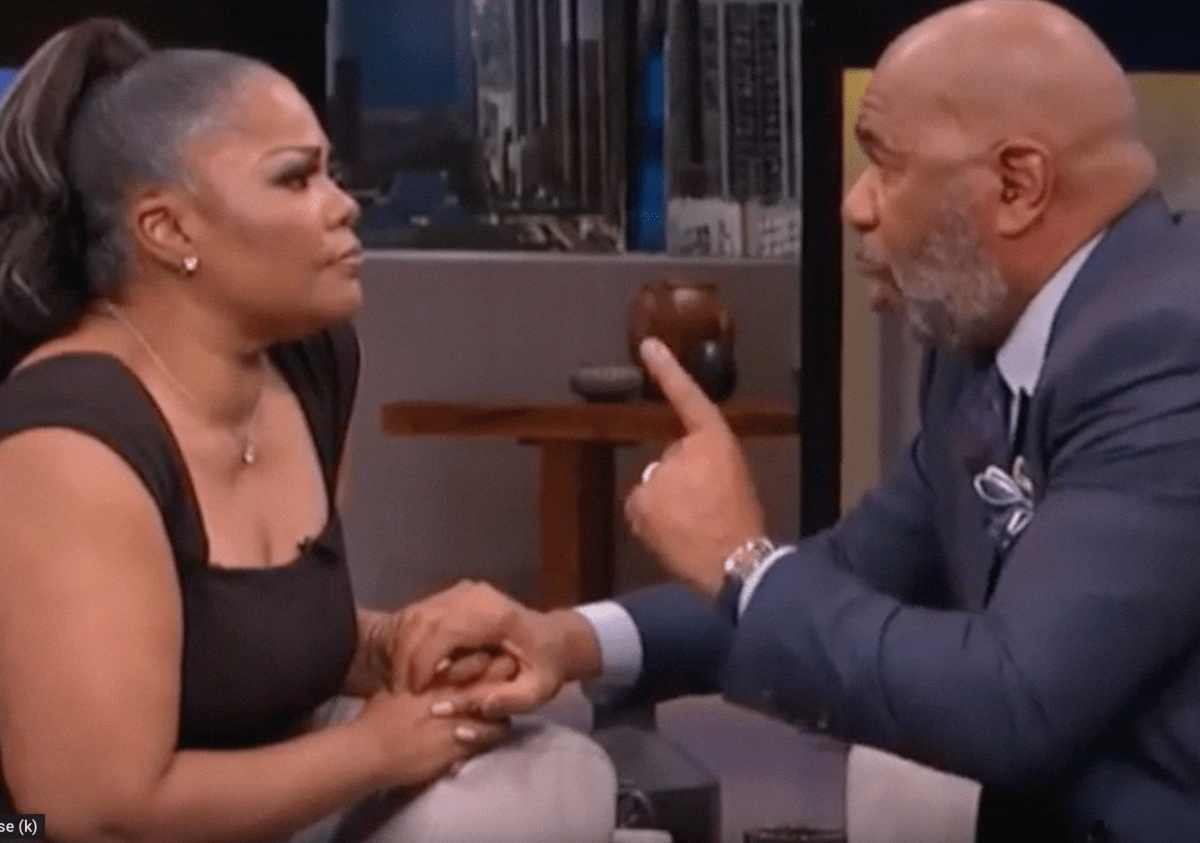 Steve Harvey recently lost his talk show spot to Kelly Clarkson and his ‘Little Big Shots’ hosting gig to Melissa McCarthy. Mo’Nique’s fans have been celebrating his downfall but the comedienne wants them to stop.

When Mo’Nique appeared on the Steve Harvey show she was chastised by the former host while defending her decision to stand up for what she believed in. This was after the debacle in which she asked black people to boycott Netflix due to their lowball offer for a comedy special.

Harvey explained to his colleague that ‘this is a money game’ and insinuated that she should stop her fight for equality before she completely loses out.

The 62-year-old went on to explain his priorities.

Steve was dragged by black Twitter for being a ‘coon’ and a ‘sell out’ and the same people thought that his recent cancellations were his just desserts for the way he treated his peer.

However, Mo’Nique is taking the high road by encouraging the opposite.

‘We do not celebrate what appears to be someone else’s demise. We do not stand and applaud and say ‘Yeah, look what’s happening,’ ‘That’s what you get.’ That’s not where we’re coming from. That’s not a stance we’ve ever taken. So what I would ask y’all to do…we gotta love our folks through it.’

What do you think of Monique’s comments? 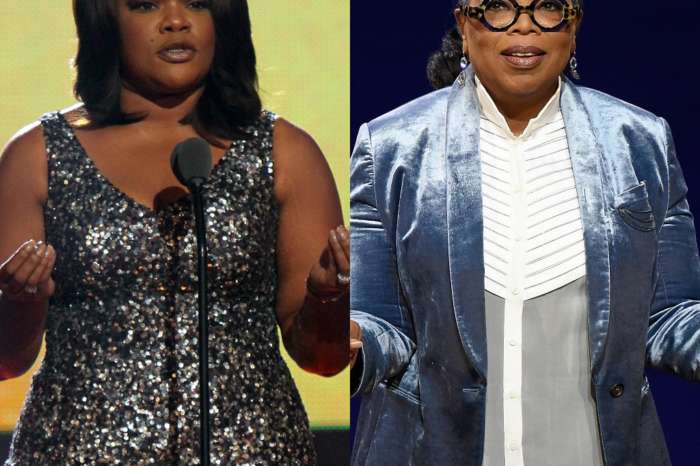 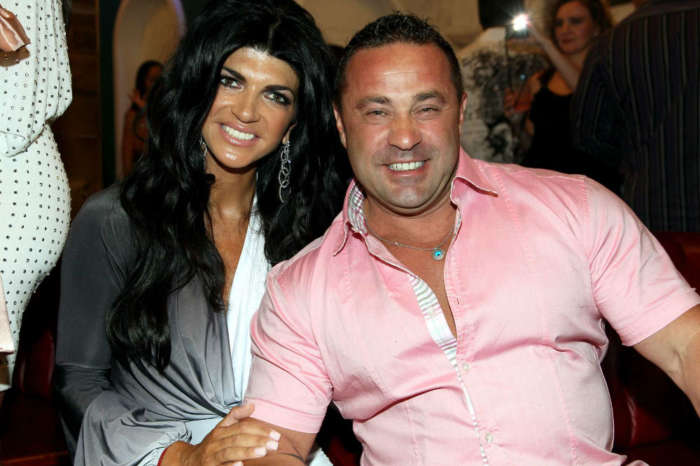