Monique Samuels Reveals Co-Star’s Plans To Spread Rumors That She Cheated On Her Husband And Had An Illegitimate Child! 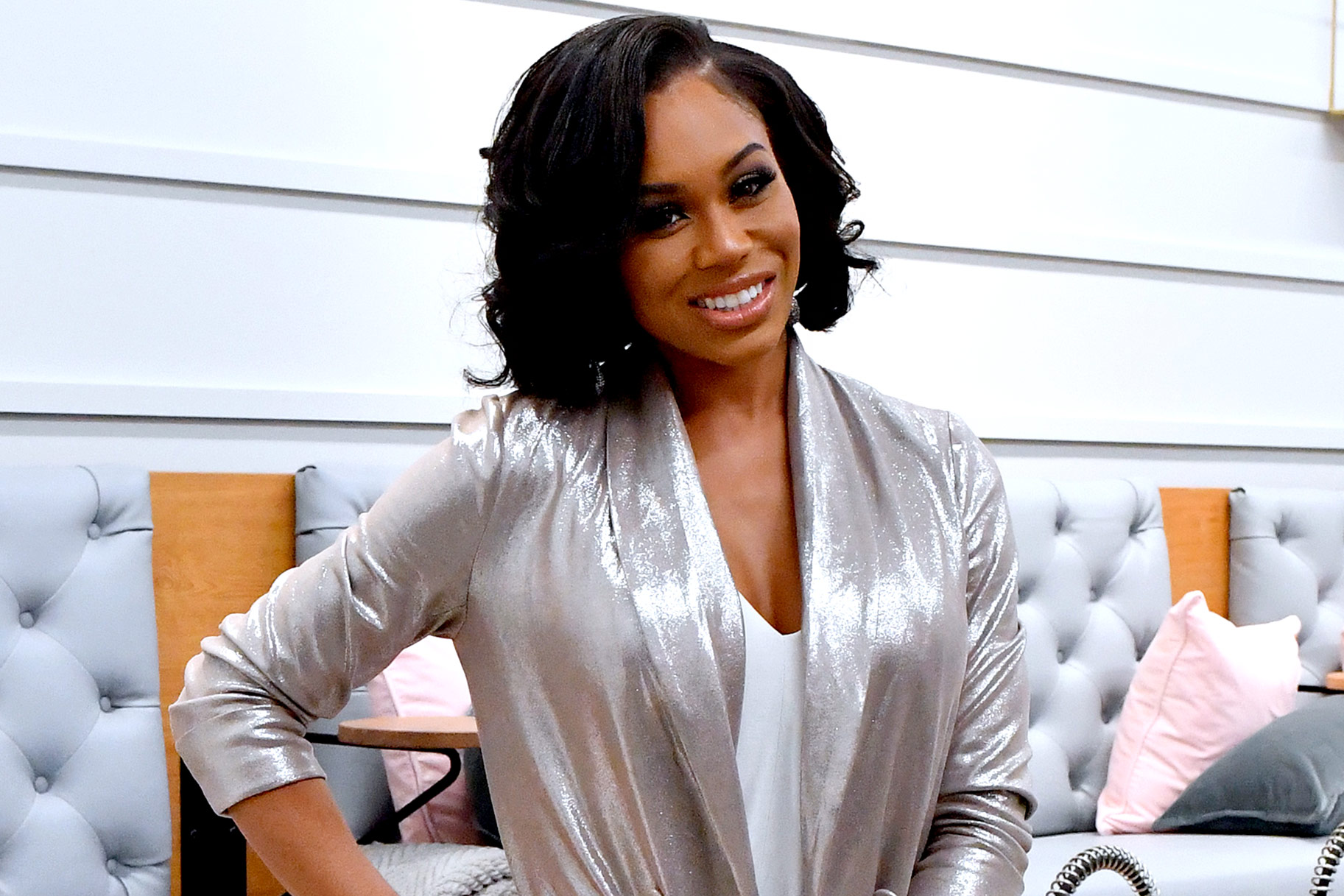 Candiace Dillard did a nearly three hour Instagram Live where she said that she was present for a dinner where some of her castmates (the only one she named that was present for sure was Robyn Dixon) were plotting to say that Monique’s son isn’t really her husband, Chris Samuels, son and was actually conceived with her trainer.

*SWIPE* #CandiaceDillard claims some of her Real Housewives of Potomac co-stars plotted to spread a nasty rumor about #MoniqueSamuels. #RHOP #iRealHousewives

Dillard went on to say that she wasn’t a part of the plotting but did chime in to say that no one would believe it since Chase is a spitting image of his father.

Viewers of RHOP know that alum Charisse Jackson Jordan is on Monique’s bad side for contributing to spreading the rumor that Samuels’ ex-best friend (Gigi) started in order to get on the show.

Instead of the full-blown rumor that the infant was illegitimate, it was toned down to Monique is having an affair with her trainer.

It was a failed attempt on Gigi’s end but Charisse will be seen more throughout this season.

Monique and Chris took to Instagram Live to let the girls know that they would never disrespect them in that way and that they know a lot about them but won’t sink to their level.

Monique speaks out about rumors and how some of the casts are involved! Watch this full 47 minute on her instagram. (📹 @mrsmoniquesamuels) #RHOP

However, the couple did warn them that if they keep up with the lies and slander they would play dirty too.

It’s hinted that Gizelle Bryant is the ring leader.

Monique explained to viewers: ‘One thing I’m not gonna do is I’m not going to talk about peoples’ kids and I’m not gonna spread lies and rumor. One thing I will not do is tell lies on people. I will not sit back and try to destroy somebody’s family. I just don’t play that, and I don’t appreciate people running around here protesting, talking about ‘Black Lives Matter’ but they sit here and try and destroy a whole black family off of some reality TV, entertainment BS because they have nothing else to talk about.’