Monica Lewinsky is still bothered by the whole Bill Clinton ‘event’ from 20 years ago. She walked off the stage when an interviewer asked her if she is still expecting an apology from the former president. Here’s what happened.

‘Chile, #MonicaLewinsky is a prime example of how one’s past can literally follow them for the rest of their life,’ The Shade Room reported next to the video that they posted.

‘Sis was doing a whole live interview/discussion about who even knows what exactly—since the interviewer was more so interested in asking Monica if she was still expecting a personal apology from President Clinton. If you’re living under a rock—Bill Clinton and Monica Lewinsky had an affair during his presidency back in the 1990s. 20 years later, sis got right on up and walked off stage when asked about Bill saying, “I’m so sorry, I’m not going to be able to do this,’ TSR finished their caption for the video posted on their Instagram account.

People showed different opinions regarding her leaving during the interview.

‘If the parameters were discussed prior then they were dead wrong. They thought she wasn’t going to get up and leave and thought they’d test her, that’s the problem. Good for her,’ someone posted in the comments section.

Another follower said that ‘I mean she defined her narrative when she slept with him lol you’re forever known as Bill Clinton’s mistress, sorry sis ??‍♀️’

‘She isn’t entitled to answer any question. She’s human so just because you wanna know means you gotta know. Let her be. I don’t think she should’ve walked off like that though. Made her look bad. She should’ve just explained she didn’t want to talk about it and request that the interviewer move on. That’s my opinion anyway,’ someone else posted.

What do you think? Did Monica react the wrong way by leaving during the interview or she should have answered the question? 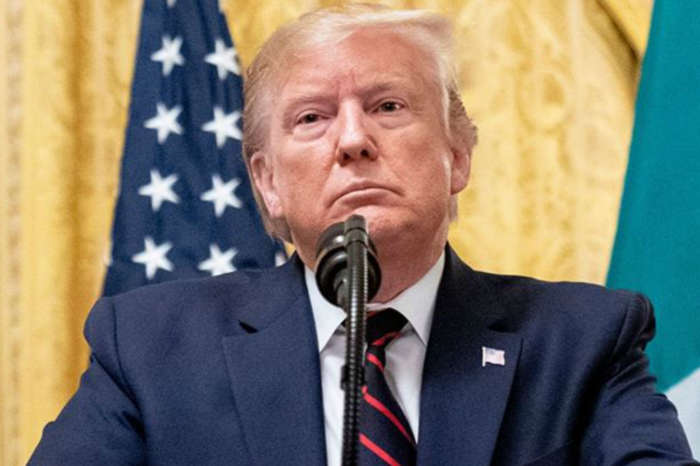 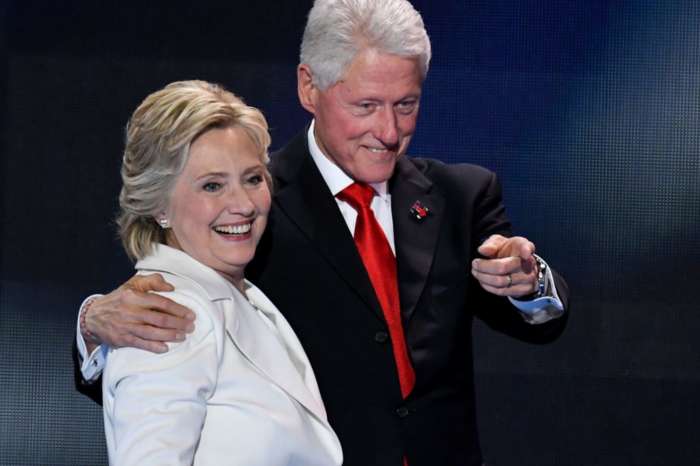 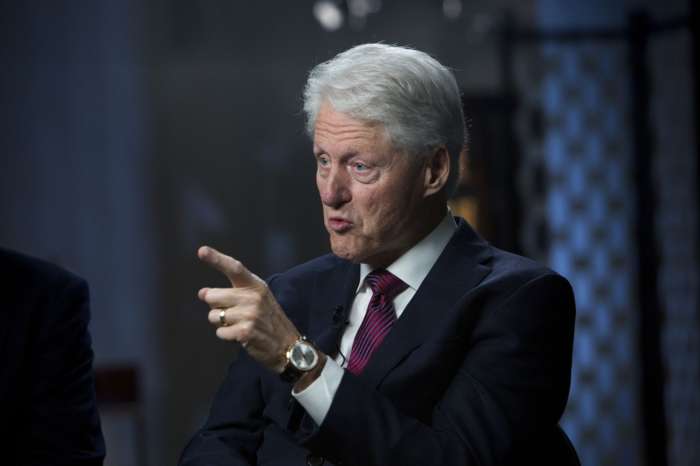 Dorothy's Ruby Slippers From The 'Wizard Of Oz' Found After 13 Years, F.B.I. Announces