The Real Housewives Of Atlanta has been a reality TV juggernaut for several years now, and there’s no question that it has gone through many different cast changes. In fact, many women are reluctant to come onto the show, including girls like Amiyah Scott, Keshia Knight Pulliam, and Monica Brown.

According to People Magazine, several years ago Andy Cohen requested Monica to join the series. However, Monica revealed why she wouldn’t even consider the possibility of starring on Real Housewives Of Atlanta.

She claimed, “I would only join a show that I could also be an executive producer of because what my children see me do is important to me.”

According to the singer, it’s essential that she is an appropriate role model for her children because right now, they are her number one priority.

What you looking at sis ??‍♀️ We just Out here living our best life LOL… I always tell me children take your Happy with you & always be YOU!! So yeah we’re dancing in the middle of a packed parked singing the best friend song !! LOL (by the way the little girl watching us is adorable!! all in fun❤️)

Additionally, Monica stated that if she were to join the cast of a reality TV production, it would be one where she helped people from a community similar to one in which she grew up.

Despite Brown’s commitment to her kids, she still occasionally finds the time to work on her career as she is about to embark on the Xscape tour this winter.

However, the national tour can’t keep her away from her family for too long. Monica stated – while watching her son’s basketball game -that being away from her kids for too long is “non-negotiable” and is “not an option.” She “makes it clear” right away. It appears as though Monica is a woman who knows what she wants and isn’t afraid of getting it. 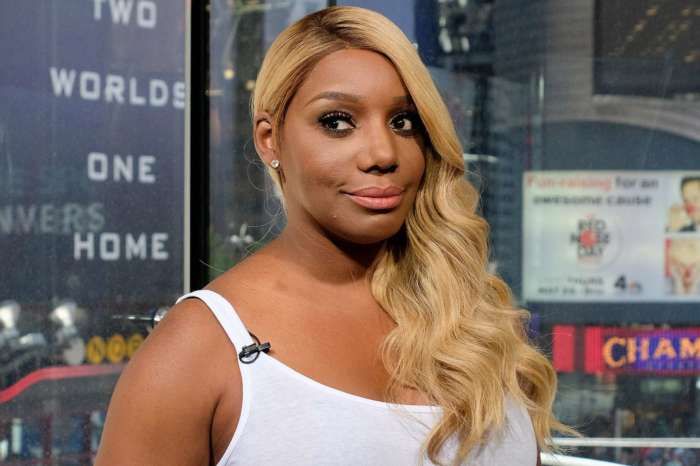 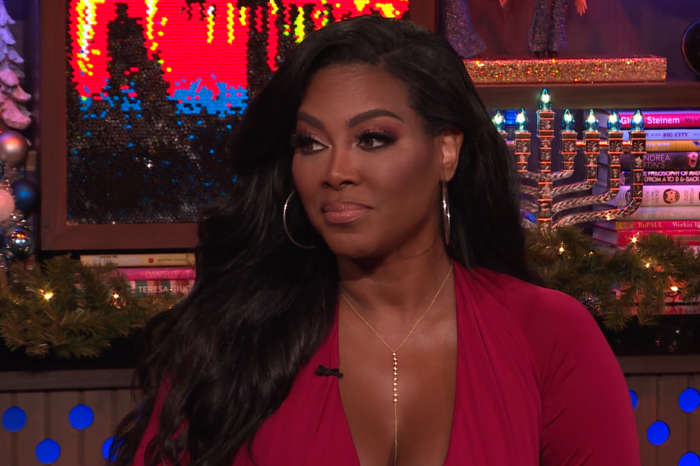 Meghan King Edmonds Would Love To Kick Vicki Gunvalson Off Of 'RHOC' - 'Bye! No More Lies. See Ya!'