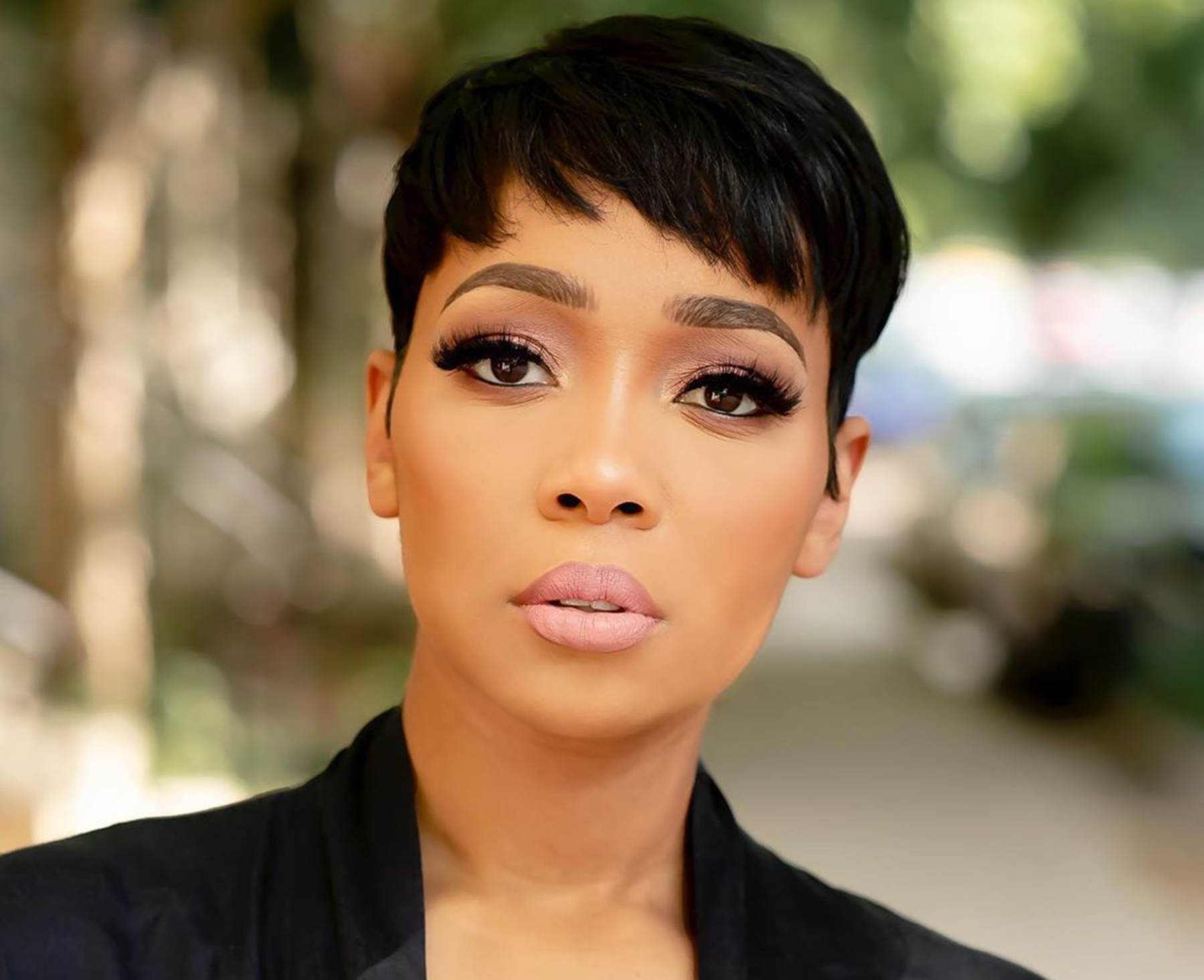 A heartbroken Monica has decided to open up about her surprise divorce from former NBA star Shannon Brown during a chit-chat with Toya Wright on the latest episode of T.I. & Tiny: Friends & Family Hustle.

The talented diva is known to keep her personal life private, which is why many were shocked by this latest development.

The R&B singer got very emotional as she spoke about her failed romance with ex-fiancé Rodney “Rocko” Hill and the father of her two sons: “I think a lot of my life changes have become so complex and difficult. I had two children. I stayed in that relationship a long time, and he was a loss on both levels.”

She went on to explain the roller coaster of emotions she has been going through since splitting from the father of her daughter: “Then I finally met my husband and then I had my daughter, and it was good that he was athletic like the boys, so they had their own bond…and then now that’s a loss. It’s been some rough weeks these last few weeks.”

Monica later confessed: “Things in my personal life have been changing a lot, and it has not been easy. I cannot lie. My personal relationship is taking a major toll on me. I’m feeling it every day. I’ve been keeping everything to myself, and I feel overwhelmed…I’m everybody’s go-to, and I think it makes people think I’m pretending to be perfect when in actuality, I just don’t believe in pausing. ‘Cause it’s like you pause, and you get stuck.”

it's sad cuz Monica usually so quiet wit her business & low-key so for her to be finally letting us in means she's tired of silently hurting 😔 I'm tellinggggg youuuuu, that's why I say it 100 times I'll say it 101 🗣️ Do Not Rush Marriage! It's not just a cute title for fun & if u ain't truly ready it will take a toll on your whole existence! BOYYY LOVE AINT A GAME 🙅🏾‍♀️🔫 … .. . Even the strongest, most independent woman has that emotional side, & nobody pulls it out quicker then a dam MAN! 🤷🏾‍♀️ Just always remember ; THAT HURT WILL FADE BUT DON'T LET IT DIM YOUR LIGHT 👑 {swipe left} #monicabrown #toyawright #familyhustle #divorce #sad #heartache #heartbreak #pain #girlsnight #girltalk #tears #cry #breakup

One supporter told the diva: “You remind me of myself! I always say I need a friend like myself in my corner. When I say I got you, 😉 I go all out. I don’t take family lightly, nor do I use the word friend casually! Stay strong 💪🏽 , Sending My Love 😍 and Prayers 👐🏽👐🏽 to you and your family. God has you. It’s Real Life your living and going through. Most people tend to forget that just because of your celebrity status. You’re not human. You’re still My Day1. My Favorite 💕🥰🥰👩‍❤️‍👩👩‍❤️‍👩”

This person said with all the cheating rumors; they knew the divorce was coming. The social media user stated: “That’s usually what happens when you forgive them for infidelity the first time. not saying that’s why they are getting divorced…ijs.”

Another commenter stated: “No need to grab a tissue in my opinion. I knew they were getting a divorce from last season. Sometimes you can just tell by watching these people on these reality shows.” 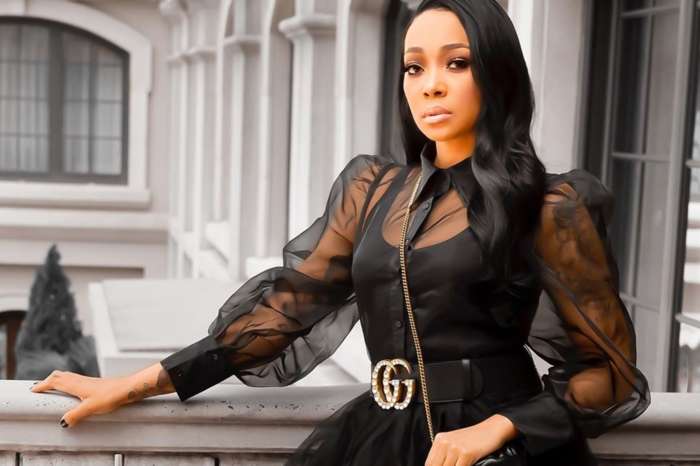 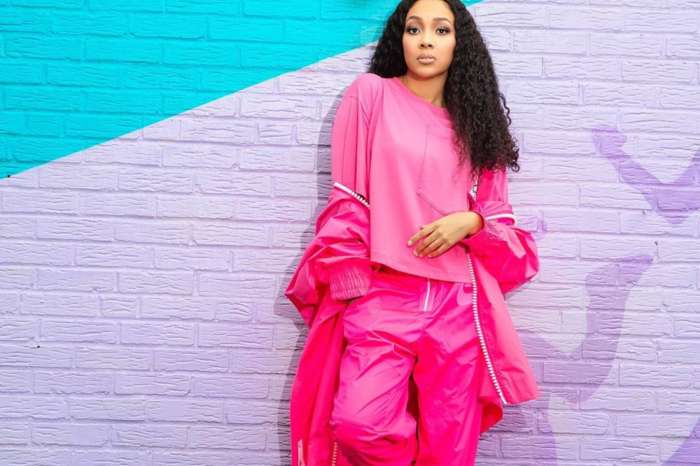 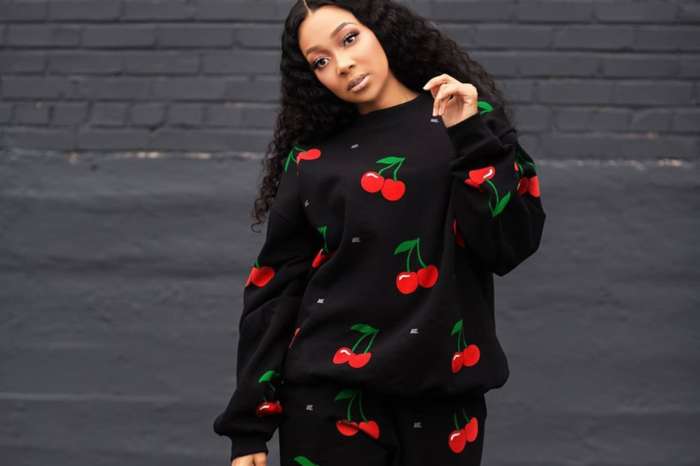 Monica Reveals If She Would Date Her Baby Daddy, Rocko, Or Usher And T.I. Shares His Opinion 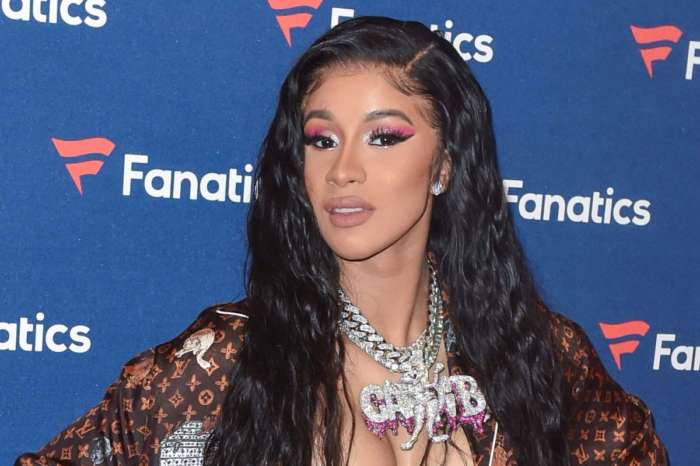