Monica And Brandy To Go Head To Head In Verzuz Battle 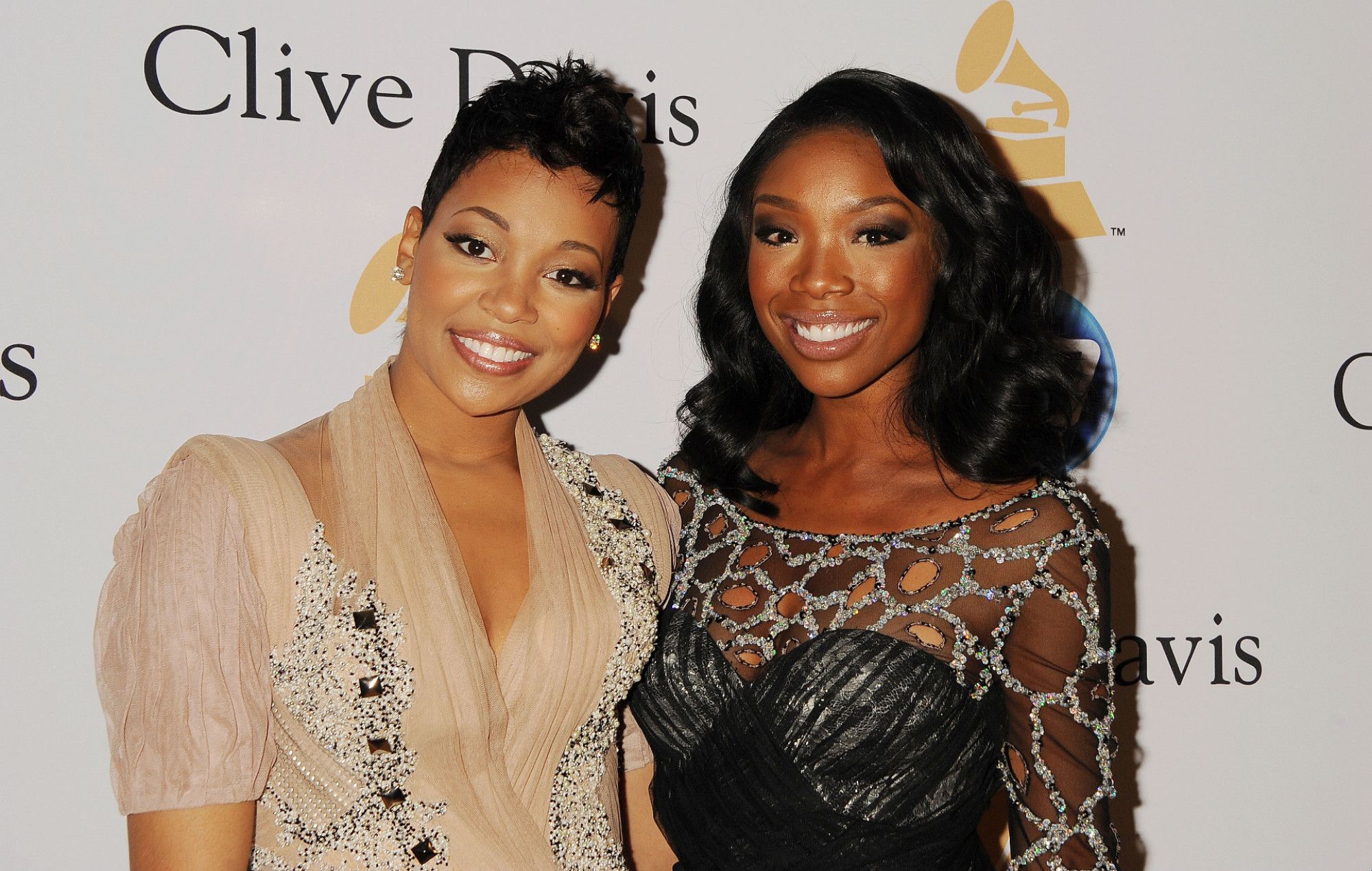 Perhaps the best thing to come out of this quarantine craziness was the Verzuz Battles created and curated by Swizz Beats and Timbaland. In what is most likely the most anticipated battle yet — Monica and Brandy have finally agreed to go head to head on August 31st at 8 p.m.

Every time a social media blog would ask who they would like to see face off musically on Instagram Live, Monica and Brandy would be the number one request. For years, there have been rumors that the two R&B powerhouses would not accept the battle because they have beef with each other in real life.

After collaborating for their 90’s hit, fans pit the two singers against each other. They both have shaded one another at one point.

However, Brandy recently admitted that the media drama affected their real life relationship.

#TSRReactionz: #Roommates, today it was announced that the two icons #Brandy & #Monica will be doing a #Verzuz battle and the social media is already weighing in! _________________ Y’all already know this is going to be a whole moment, so let us know you y’all got in this battle?! 👏🏽👏🏽 (SWIPE)

Recently, she explained to Zane Lowe: ‘And I think, especially when you say Monica and myself, I mean, that song was about a boy and it was about us competing over a boy. And so naturally people are going to put us against each other even more because of the topic of the song and what we’re speaking about. So we played into the competitiveness of it.’

Although Verzuz started as a battle of which artist has the most hits, it has now turned into a celebration of music in general.

Music fans were elated to hear the news and only have one question when it comes to this event — which lady will be able to play The Boy Is Mine? 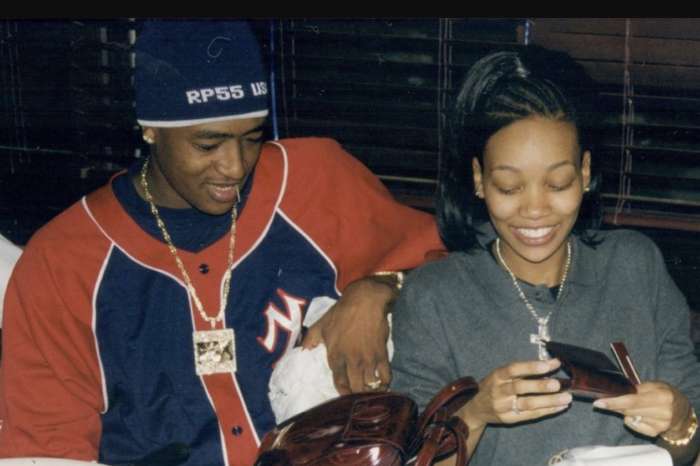 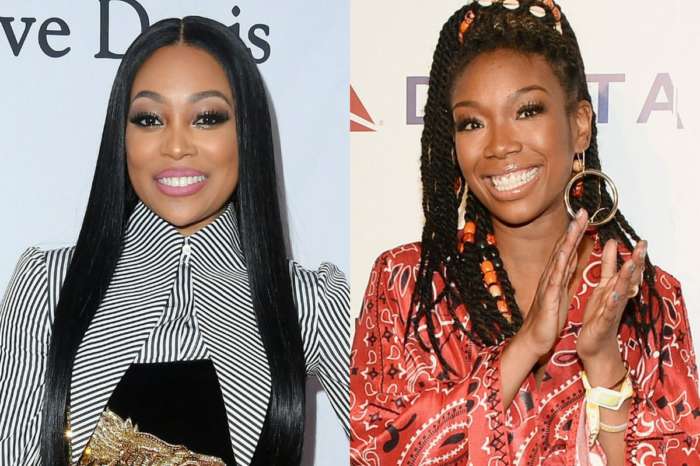 Rose McGowan Claps Back At 'Fraud' Alyssa Milano - Says She Was 'Toxic' On The Set Of 'Charmed' And More!