Model And Activist Mama Cax Passes Away At 30 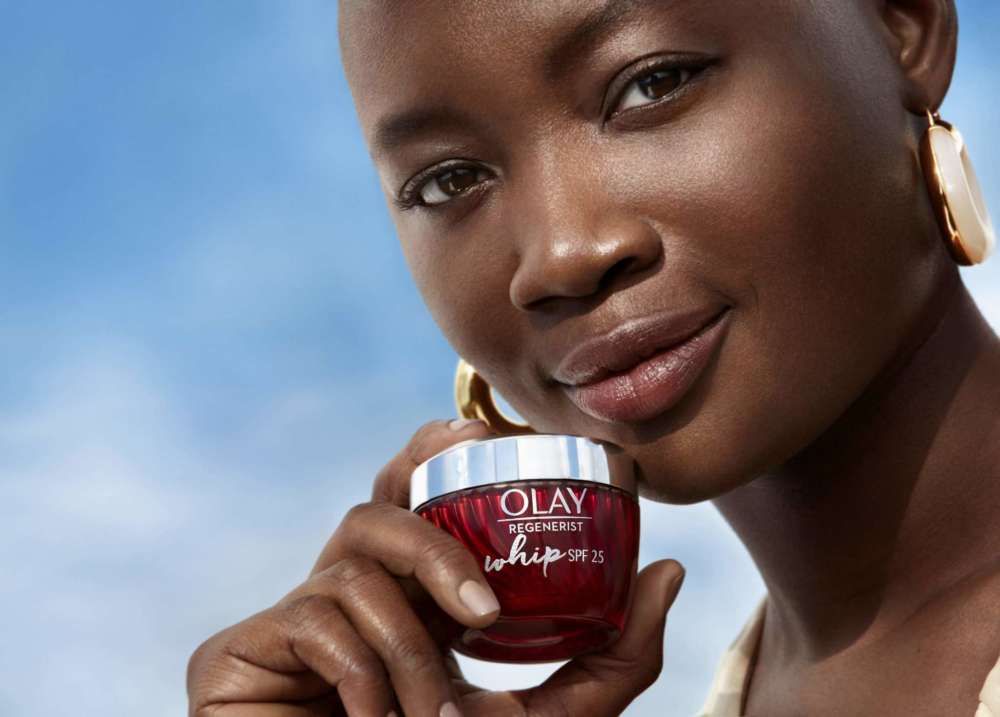 Mama Cax, an activist, model, and cancer survivor, passed away at age 30 earlier this week. On her Instagram account on Friday, her family announced the news that she had died after spending a week in the hospital. She passed away on the 16th of December claims a report from Page Six.

In the past, Mama described her significant health problems, including “severe abdominal pain,” in addition to blood clots in her abdomen, thigh, and leg. She first started experiencing symptoms while in London, England, for a photo-shoot.

You can check out the family’s IG post below:

According to multiple reports, Mama Cax, who is of Haitian-American heritage, was diagnosed with lung and bone cancer when she was just 14-years-old. Following her diagnosis, she had to get a hip replaced but the treatment was unsuccessful, so her right leg was removed out of necessity.

Even though she had a physical impediment, Cax’s career never slowed down. After she found work in a Wet ‘n’ Wild beauty campaign two years ago, she then began her partnership with Jag Models and started working with other brands such as Olay and Becca Cosmetics.

Fans of Cax know she was an advocate for inclusivity in the fashion industry and was even cast in Rihanna’s Savage X Fenty runway show in September of this year. When it was revealed Cax had died, Rihanna was one of the first to express her sorrow.

Additionally, stars such as Jameela Jamil, Nina Agdal, and Iskra Lawrence shouted out to the model following her tragic death. Glamour also expressed their condolences to Mama Cax on their Twitter page, describing her as a “crusader for visibility and change in the fashion industry.”

In their Twitter post, Glamour linked to an article in which Cax explained her philosophy of modeling, which for her, was about self-love. Mama said in the interview that it was about opening doors and making sure they stay open for others like her. 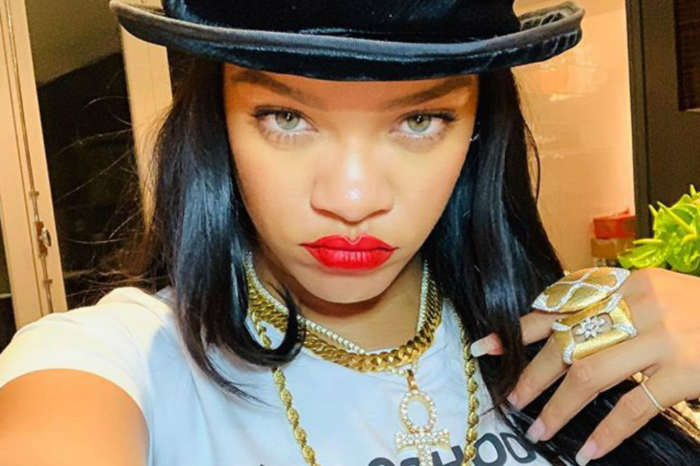 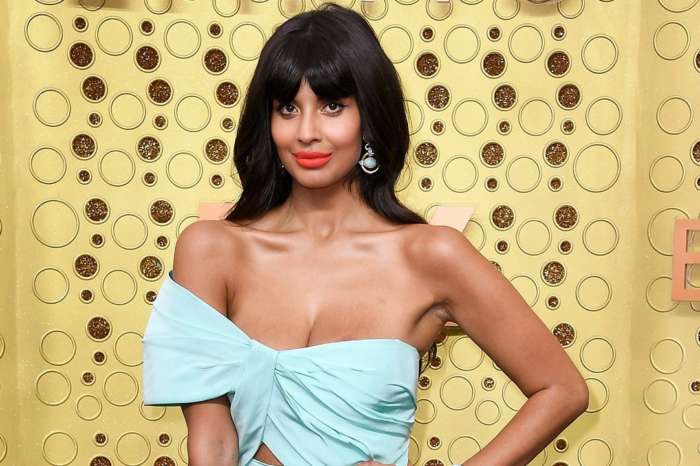 Jameela Jamil Posts Throwback Pic From When She Was Struggling With An Eating Disorder And Body Dysmorphia - Gets Candid!