Mitt Romney Copies Andrew Yang And Wants To Give Every Adult American $1,000 Amid Coronavirus Spread — Proposal Gets Mixed Reactions 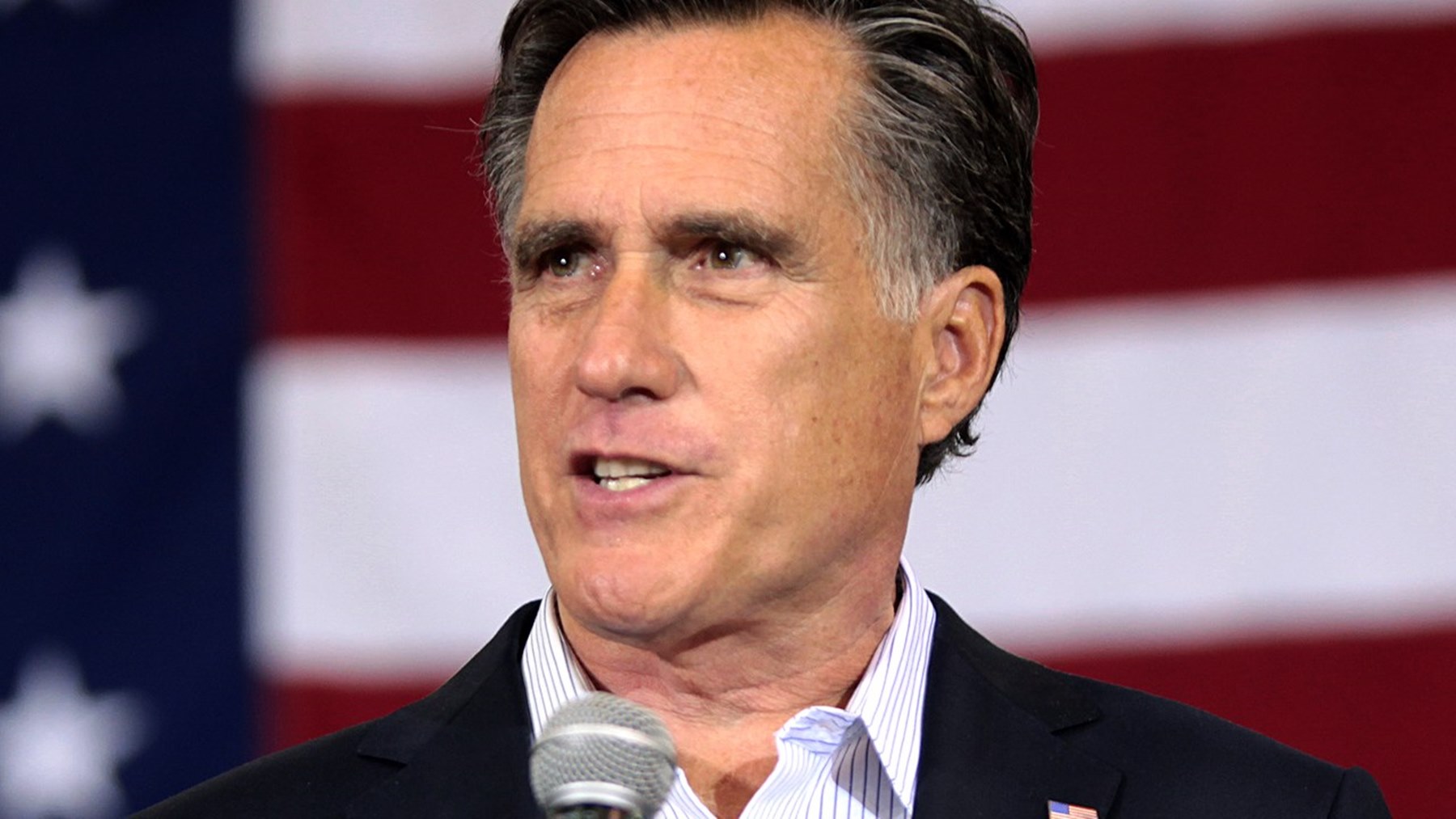 Inspired by Andrew Yang, Sen. Mitt Romney (R-Utah) created quite a stir on Monday by proposing to give the sum of $1,000 to every American adult to help boost the economy during the spread of coronavirus pandemic.

The failed presidential candidate urged lawmakers to consider his proposal to help Americans.

The businessman stated: “We also urgently need to build on this legislation with additional action to help families and small businesses meet their short-term financial obligations, ease the financial burden on students entering the workforce, and protect health workers on the front lines and their patients by improving telehealth services.”

Romney explained that the checks would be mailed to every American adult “to help ensure families and workers can meet their short-term obligations and increase spending in the economy.”

He added: “Congress took similar action during the 2001 and 2008 recessions. While expansions of paid leave, unemployment insurance, and SNAP benefits are crucial, the check will help fill the gaps for Americans that may not quickly navigate different government options.”

He said: “That’s likely a well-meaning idea, a lot of smart people are behind it, but it’s also decadent and foolish. Name a place that’ become happier and more prosperous under a scheme like that. Indian reservations? The inner city? Rural areas where half the male population gets monthly disability checks? Or, for that matter, if we are honest, how many happily idle inherited money people do, you know? Rich people? None, they’re all drunk. Of course, they are. People need to work, and they want to work.”

American voters have mixed reactions to the proposal.

One said: “That won’t cover half my rent here in LA😒 .. but since all of you giving out money, what’s good with these reparations?!”

Another commenter shared: “This is Andrew Yang’s “Freedom Dividend”! What’s crazy is them acting like they came up with the idea. Lol. In cities where something like this has been implemented, it has proven to be effective! But they’re about to give these airlines 60 billion to cover their losses – #ThisIsAmerica.”

This person claimed: “As bill 500 light bill 600. We need some free mortgage & rent payments & car notes until things get back right or a Stimulus package for everybody who is out of work.”

A fourth comment read: “This man tryna find a way to help people, but if you read the comments, people are still complaining. Saying stuff like I need 100,000 or that ain’t enough. People love to complain. Give them nothing then. People can’t be satisfied! I can be satisfied. I would like to take mine in the 20s tho.”

This social media user shared: “Some of y’all really ungrateful and tripping 1,000 to a lot of people helps a lot, so chill out with that ungrateful attitude. I can definitely use that right now, thank you, Romney.”

Experts are not sure this proposal can pass at the moment.