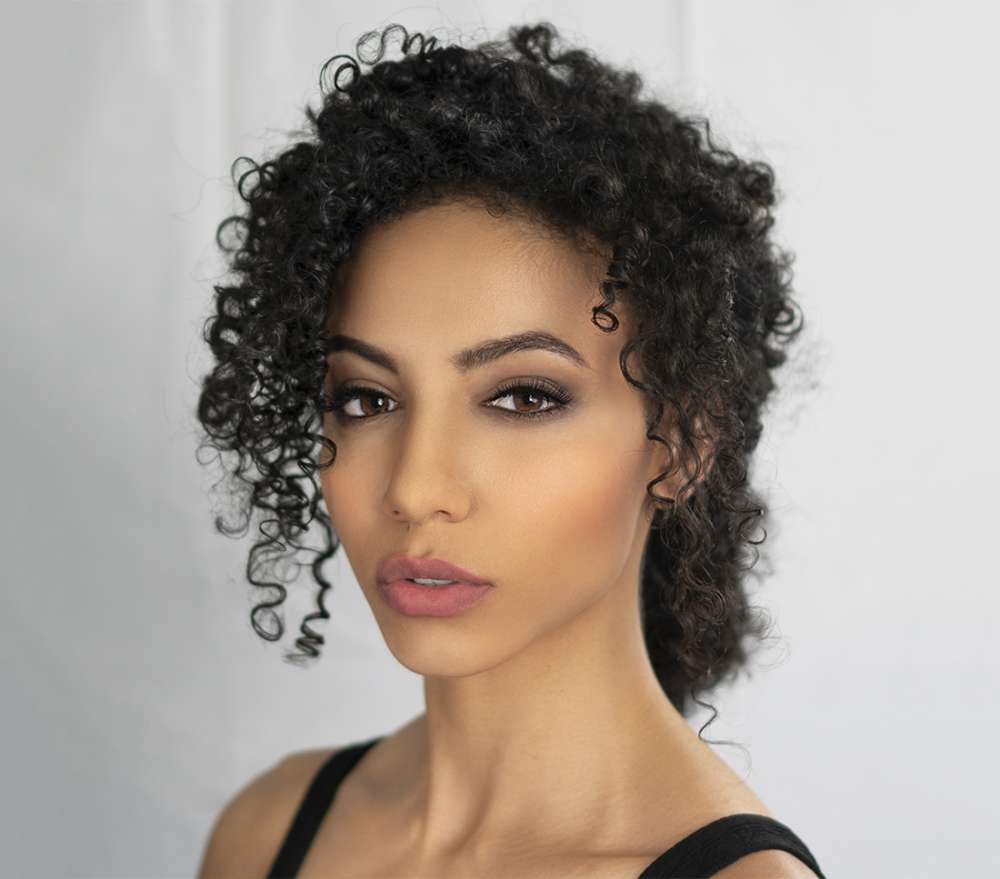 According to a report from HollywoodLife.com, Cheslie Kryst is now gearing up for a life of political activism, similar to Kim Kardashian, who has been fighting for inmates to be released from prison for either harsh prison sentences or cruel imprisonment following a first-time offense.

During a conversation with the hosts of HollywoodLife’s podcast, Cheslie spoke about her career as a lawyer, as well as her intentions to help those in need, specifically, wrongfully imprisoned convicts. Miss USA said on the podcast that her firm has been very supportive of her and her dreams. In fact, she can return to work once she has finished her duties as Miss USA.

Moreover, Cheslie is working with Brittany Barnett. The pair are working toward freeing prisoners with excessive sentences.

Wishing this stellar lady a happy birthday!!!! Paula is a phenomenal director because she cares so much about me and my RPM sisters. Thank you for being a great example of leadership and class. I hope you enjoy your special day!

Kryst said that Kim worked with Barnett and her legal team to free Alice Marie Johnson. It was an endeavor they worked on together. Currently, Kryst and Brittany are working on a case for a client who has been in prison for the last twenty years as a consequence of the Three Strikes Law.

It was a simple “low-level” drug crime, and the person is now serving a sentence for life. She said it’s a tragedy because he wants to be a contributing member of society, however, he can’t due to harmful punitive drug laws.

Cheslie said she was thrilled that Kim Kardashian was looking to get into law because it’s a very “noble profession.” As it was previously reported, Kim announced this past month that she was looking to pass the bar exam so she could become an attorney.

Helping inmates out of prison inspired her to know the ins and outs of the legal system. Similar to her father, Robert Kardashian, sources claim Kim is more than competent at it and she has an innate understanding of the processes. Insiders claimed her husband, Kanye West, is excited at the idea of her becoming a lawyer as well. It’s just another tool in her already massive toolbox. 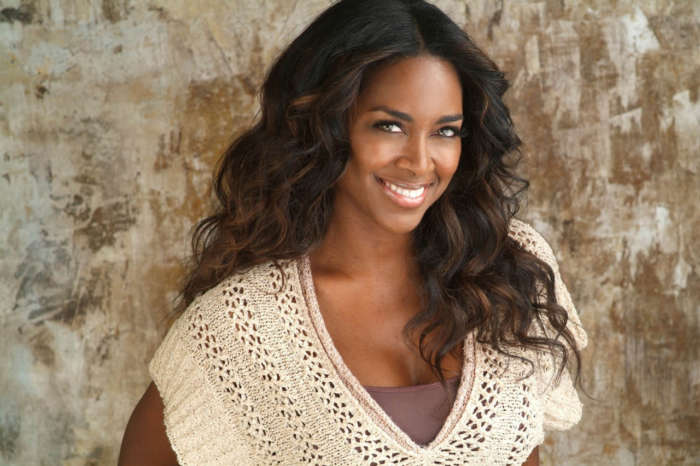 Kenya Moore Congratulates Miss USA, Cheslie Kryst, And Recalls The Time When She Was Crowned The Second Black Miss USA – See The Pics 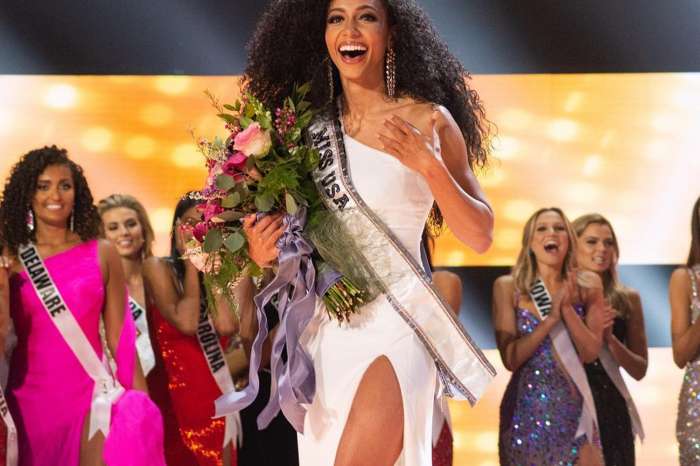 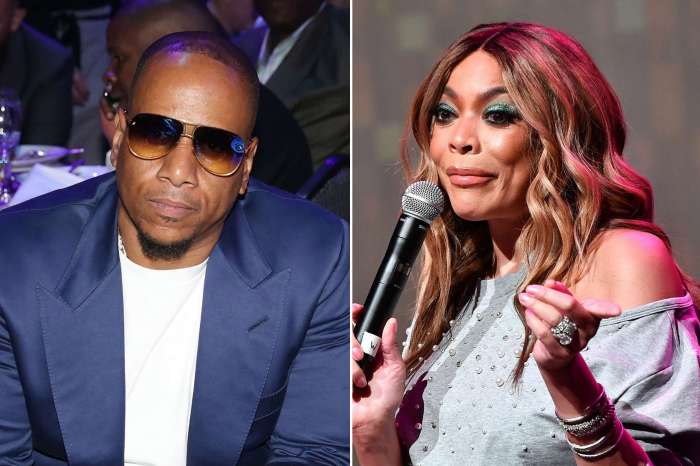