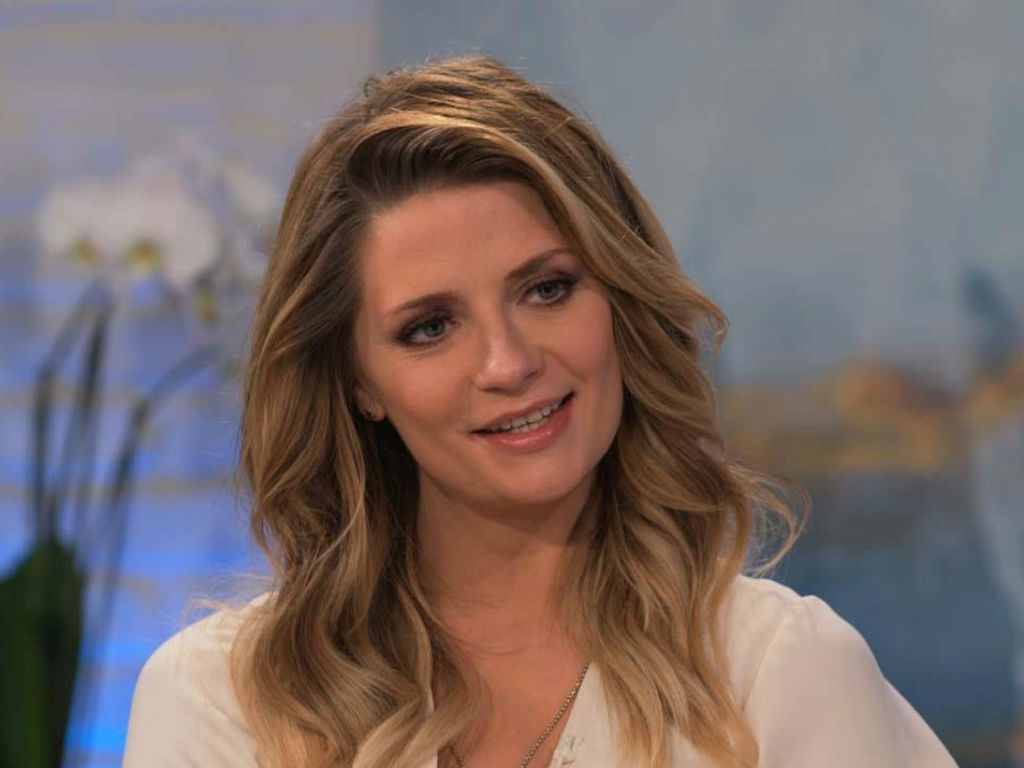 Mischa Barton is dishing on The O.C. cast members she still keeps in touch with, as well as what fans can expect from her when The Hills: New Beginnings premieres on Monday, June 24th.

The actress famously left the Fox drama after season three, and a slew of reports of diva on set behavior. Barton was a party girl back then, who famously left the spotlight almost immediately after her character, Marissa Cooper died on The O.C.

Now over a decade later, she is set to make a comeback thanks to starring on The Hills revival. It is a whole new world for the actress, who actually reached out to a couple of her former costars to discuss her latest opportunity.

“I’ve spoken to a couple of them. I talk to Peter Gallagher quite a lot and, like, you know, I talk to some of the moms, but yeah, not really. Everybody’s off doing their own shows and their own things, and this has moved so fast, and we’ve been so busy, that I don’t think that’s to do with anything other than the fact that we’re all crazy busy,” the 33-year-old shared with Entertainment Tonight.

There is no specific mention of Barton keeping in touch with the other young stars on the show, Rachel Bilson, Adam Brody, and her onscreen love interest, Ben Mckenzie. Rumors ran wild back in the day that there was no love between the teen set on the drama. Over the years the foursome hardly ever talks about each other.

As for her come back on The Hills: New Beginnings, Mischa Barton admits it was difficult letting the cameras into her life at first. She is focused on rebuilding her professional career during the revival of the hit MTV show.

Mischa Barton admits to the @ChicksInTheOff that she used to spy on the cast of The Hills when she was filming The OC, now she’s a cast member

“You’ll see on the show I’m going on auditions. And I’m getting back out there, and I’ve been doing that, developing stuff, I’m just not sure what it will be yet. But yeah, I’m definitely game for that,” she expressed.

Viewers will even get a glimpse of the actress dipping her toes back into the dating pool. Barton is not necessarily looking for love, but she is ready to hit the dating scene and see what happens, so fans will get to watch her go on a few dates too.

Are you excited to see Barton on The Hills: New Beginnings? 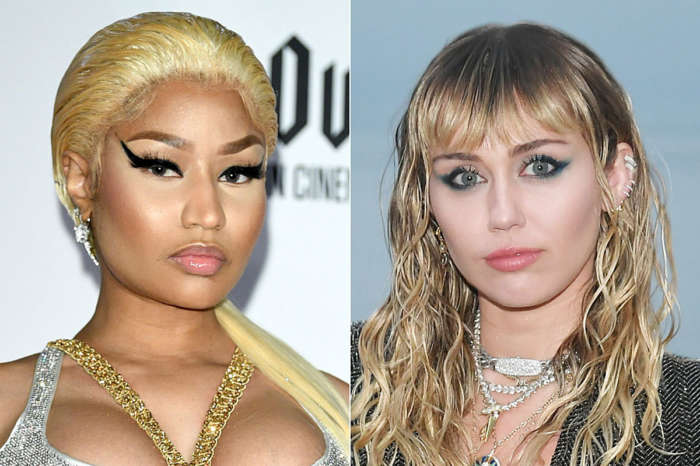