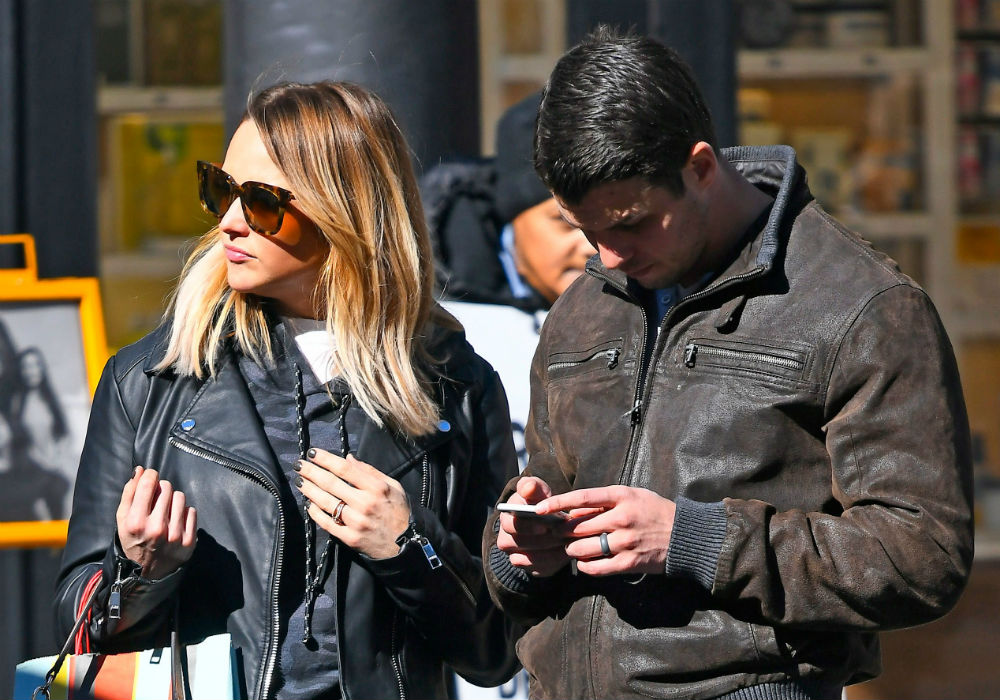 Miranda Lambert’s new husband, Brendan McLoughlin, is a “walking country song” according to Page Six. After the news broke that the NYPD officer dumped his baby momma to marry Lambert, the outlet has reported that McLoughlin got the mother of his newborn pregnant when he was engaged to someone else.

Before McLoughlin met Lambert, he was engaged to a woman named Jackie Bruno. And, her mom Carol talked to Radar Online to give them the juicy details.

“She [Jackie] was engaged to Brendan and he cheated on her and got another girl pregnant,” Carol revealed.

She added that her daughter – who plays professional soccer – found about McLoughlin’s infidelity when she came home from Sweden after an injury. Carol says a woman named Kaihla Rettinger contacted Jackie and told her she was pregnant with McLaughlin’s baby.

“[Brendan] tried to deny it and then begged her to stay with him,” Carol claimed. “He was begging her to marry him before she left [to return to Europe], even though she knew the girl was pregnant.”

It still isn’t clear when Lambert and McLoughlin started dating, or when he broke up with Rettinger, but their surprise wedding shocked just about everyone.

Carol called McLoughlin “phony,” but her daughter Jackie told The Post that she has “100 percent moved on” and she couldn’t care less about McLoughlin’s new romance.

Neither Lambert nor McLoughlin has spoken about the scandal. The only thing we have heard from the couple so far is their wedding announcement, which Lambert posted on Instagram over the weekend.

The newlyweds also caused a stir in a Nashville steakhouse just days before the wedding announcement when McLoughlin got into a fight with another patron over a joke about millennials and their cell phones.

"I met the love of my life. And we got hitched! My heart is full. Thank you Brendan Mcloughlin for loving me for…. me. ❤️" – Miranda Lambert https://t.co/7BVZtxYNsn pic.twitter.com/QjjdXzaHpz

Lambert got involved in the argument and ended up dumping a salad on a woman, and the video and 911 call about the fight makes it pretty clear that McLoughlin was the mystery man involved. In the footage, a woman comments that the guy Miranda Lambert is with “is very young,” and in the 911 call, the caller says that the man with Lambert claimed to be an out-of-state cop.

When officer arrived, no arrests were made, and they didn’t file a report. 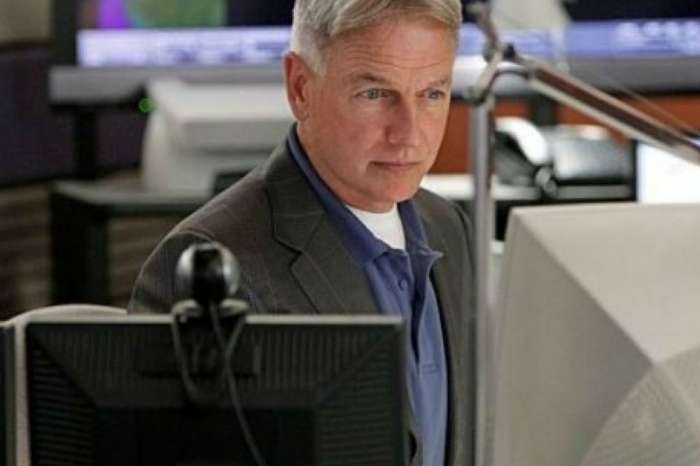