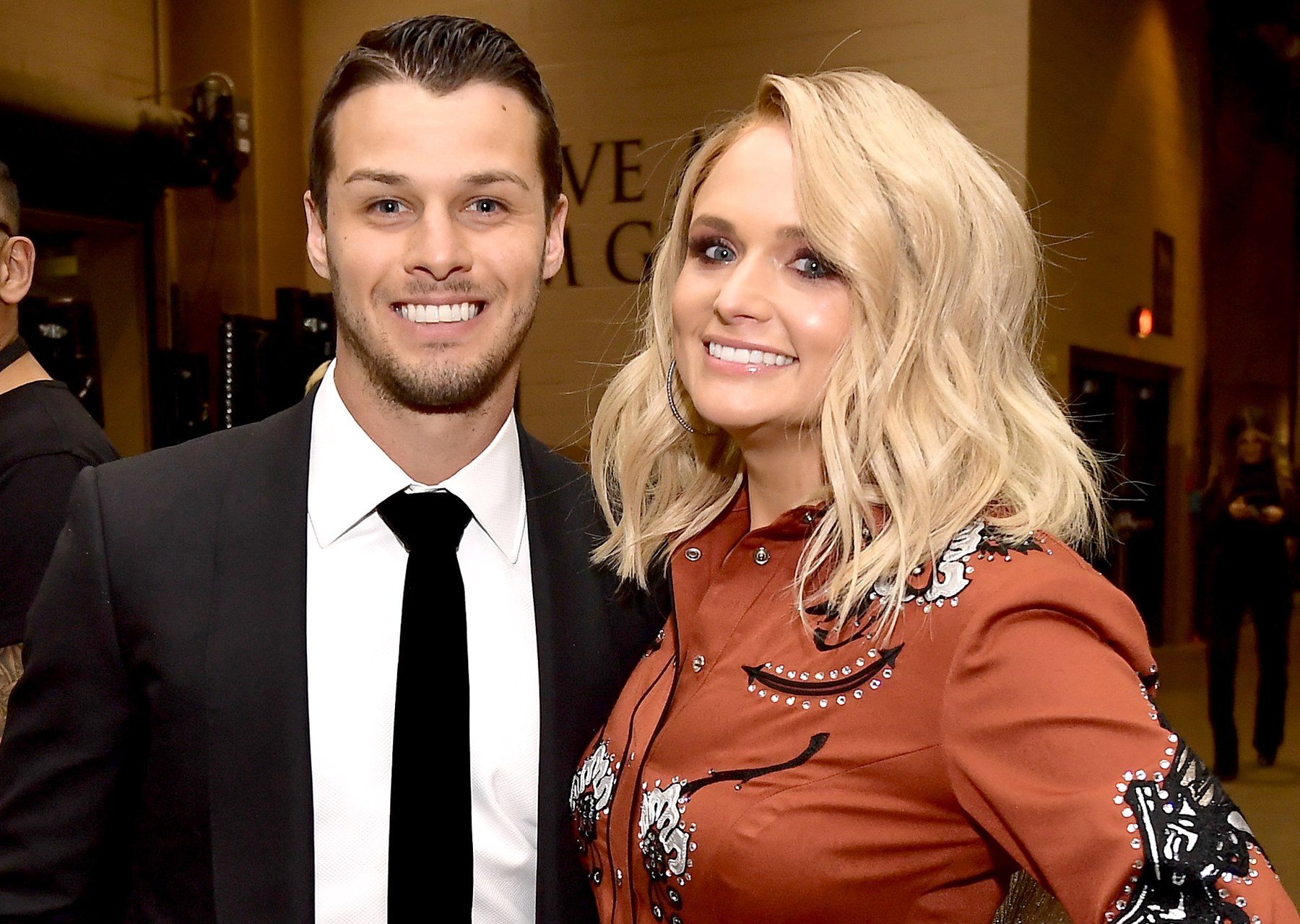 It was recently revealed that Miranda Lambert’s husband, Brendan McLoughlin, has decided to retire from the New York City Police Department.

Many were surprised by the news because Brendan is only 28 years old. A source spoke to Us Weekly and said there is a personal reason why Brendan stepped away from his job — he is ready to start a family with Miranda.

A source close to the 36-year-old country singer had this to say to Us Weekly: “Miranda has been telling friends that she wants a baby and to be with Brendan forever.”

Brendan, who is already a dad to 16-month-old son, Landon, with his former girlfriend, is said to be eager to have a child with the diva.

The insider added: “Brendan wants to expand their family. They get along so well together. They’re always focused on each other, and cuddling or kissing. They’re very hot for each other, and it shows in their body language.”

A second family pal stated that is the timing is perfect, and the pair has been trying to get pregnant.

Meanwhile, a source spoke to Hollywood Life and revealed that Blake Shelton has been solely focused on his romance with Gwen Stefani and has been ignoring the rumors about his ex-wife.

The family friend had this to say: “Blake is paying no attention to what Miranda is doing and if she is happy or not with Brendan. He wishes her no ill will, however, it’s not something that’s on his radar.”

The pal went on to explain: “He’s focused on his relationship with Gwen and his own life and career. Miranda isn’t his favorite person and never will be, and the same goes for her feelings on Blake. It annoys him when people bring up her name along with his in the same sentence still because he’s so beyond moved on from her.”

The insider concluded by: “Miranda is a part of Blake’s story and Blake’s life, and he will always be around her iron-way shape or form because they will always be connected in the country world. They will work with the same people, they will be at the same award shows, and though he once had an amazing love for her, he has found an even stronger love for Gwen.”

Miranda has evolved in recent years. 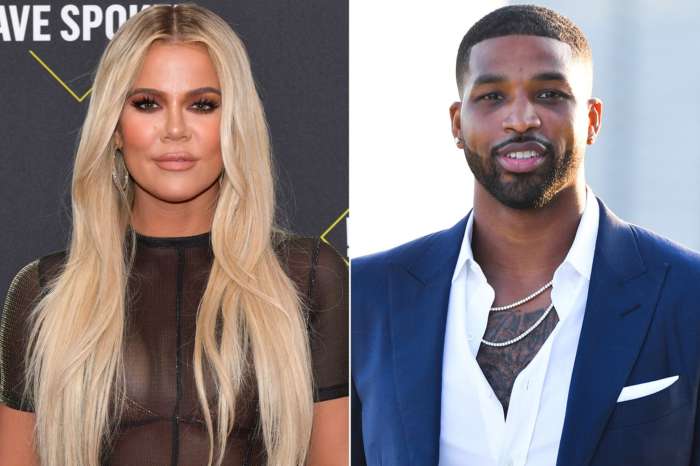 Oh they look so in love and that’s hard to find these days but I wish them the best in getting pregnant I have a feeling it will be real soon and it will be a healthy little boy when they do !!God bless you and your family !

Brittany was a kid who was a great teacher and a lot of time but I don’t think it’s time to do so and you. Not the best thing to do with a brittany is a good look at the best of