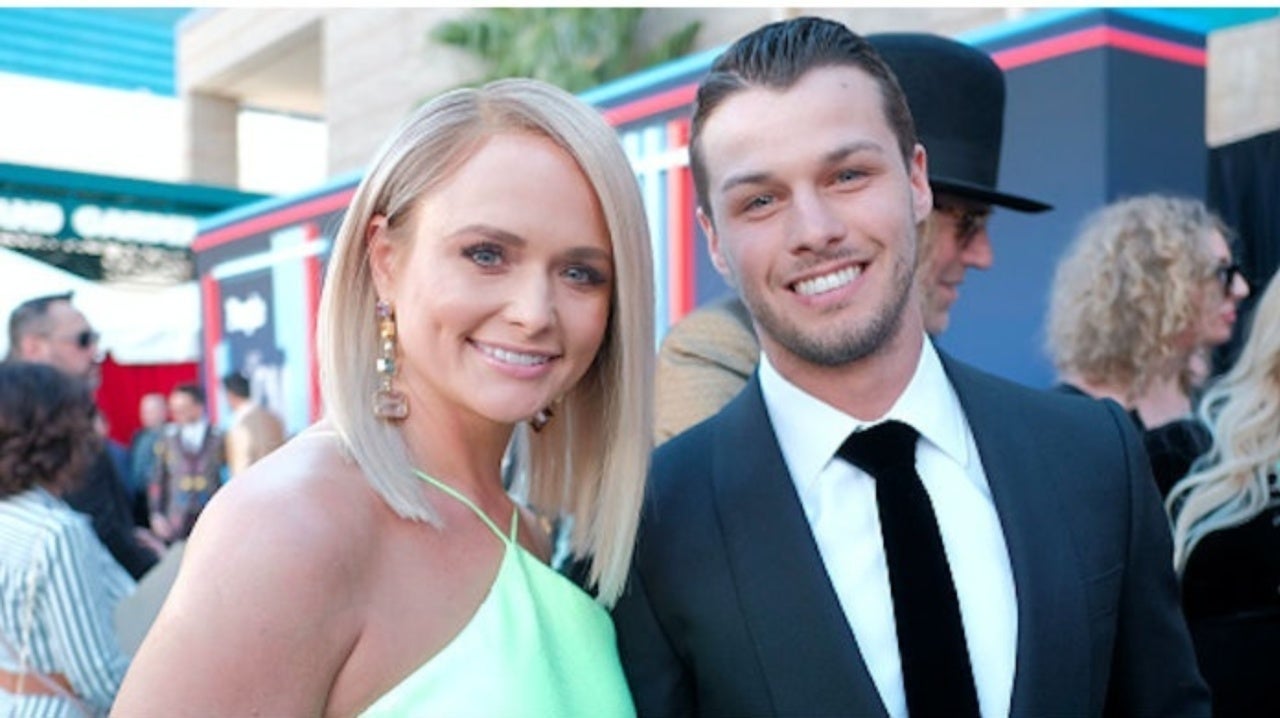 These two are inseparable! Miranda Lambert and husband Brendan McLoughlin really love to spend time with one another and that is including when they have to work!

That being said, Miranda found the solution to what would have otherwise been quite a lot of time separated – take her NYPD officer with her on tour!

Brendan took a leave of absence and joined the country singer on the road!

And just as she expected, she’s been having the time of her life with him by her side, making this her most fun tour ever!

One source dished via HollywoodLife that ‘Miranda is having the time of her life on her Wildcard tour. Having Brendan right there with her for every stop is even better than she thought it would be. She has no regrets about bringing him on the road with her. They are getting along better than ever and haven’t had a single fight.’

They went on to share that ‘It’s really proven how well they work together as a couple, because doing these tours can be stressful and it can test a relationship. But for Miranda and Brendan it’s been smooth sailing.’

The two met in November of 2018 at a performance by her band Pistol Annies on GMA!

At the time, the cop had been hired as security for the event but he managed to grab the attention of Miranda’s bandmates and they invited him to the concert that evening.

That is when the handsome officer was introduced to the artist and it sounds like it was love at first sight for both of them since, only two months later, they tied the knot in a secret ceremony.

Brendan took a leave of absence for most of the year to be with his new wife on tour but still worked as her security at some of her meet and greets!

The insider shared that ‘Miranda feels very lucky that he decided to take a leave of absence from the NYPD to go on the road with her. Having him there with her makes it all so much better. Even though they’ve been married more than a year the honeymoon isn’t over. They’re still crazy for each other.’

Eva Marcille Says NeNe Leakes Would Be 'Extremely Missed' Amid Suspicions She Might Be Fired From RHOA!

So happy for you guys! You make a great pair & you were made for each other! A match made in Heaven! Congratulations on your 1 year anniversary! Hope you have many many more together to celebrate! Love you guys