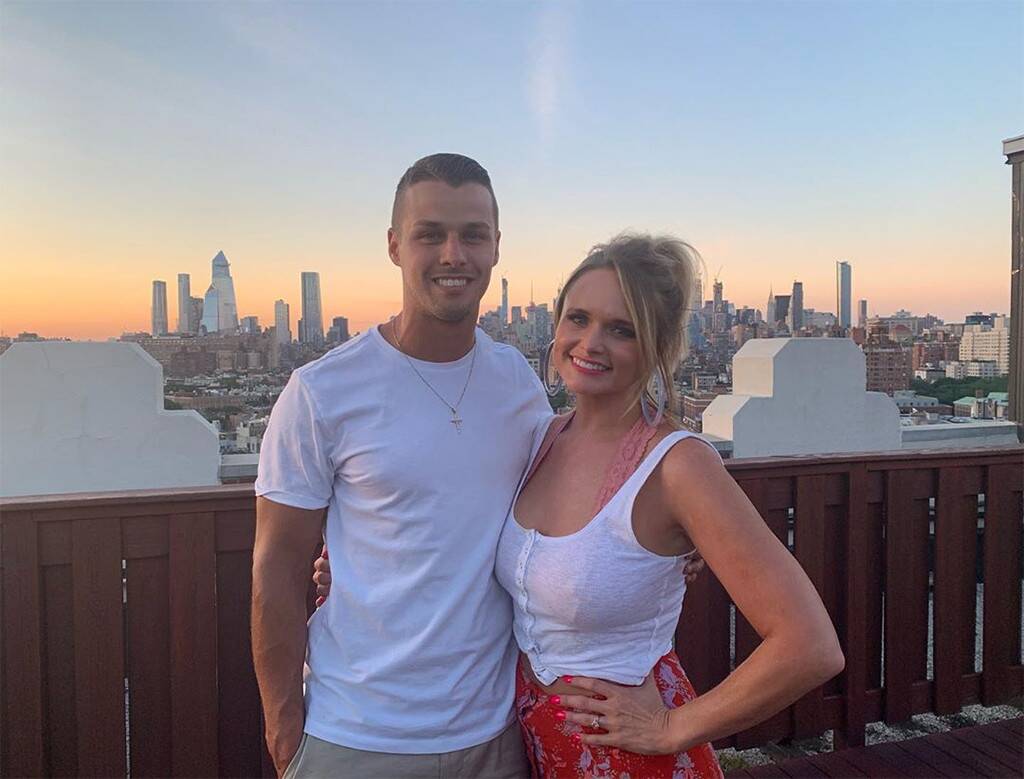 It’s already been a year since Miranda Lambert and Brendan McLoughlin tied the knot and now, it’s time for a celebration! On their first anniversary, the country singer took to social media to gush over her hunky cop husband.

Miranda posted a throwback image that showed her and Brendan walking together while holding hands in the woods on the very day that they tied the knot!

It’s safe to say that the singer looked gorgeous in her wedding dress while holding a matching bouquet of beautiful white roses.

The two seemed really excited to start this new chapter in their lives and were just beaming with happiness over getting married to one another.

As for her tribute to their relationship and to him, Miranda wrote alongside the pic: ‘1 year. I am so happy to walk through life with you. Thank you Brendan for making me the proudest wife and stepmom. You’re the reason for all of my new smile lines. I love you. #MrsMcLoughlin.’

Soon enough, fans gathered in the comment section to congratulate the pair on their first complete year as husband and wife.

Here are a couple of the reactions from followers: ‘Already? Holy cow time flies! Happy anniversary to you both!’ / ‘Many wishes for a life full of love and laughter together. Love looks good on you!’

1 year ❤️. I’m so happy to walk through this life with you. Thank you Brendan for making me the proudest wife and stepmom. You are the reason for all my new smile lines. I love you. #MrsMcLoughlin

It’s no surprise that Miranda had such sweet things to say about her man.

After all, it is not the first time that she raves about him on social media.

In fact, she likes to show him off quite a lot! Earlier this month, for instance, Miranda posted a clip of the NYPD officer in the kitchen cooking something with no shirt on, his incredible eight pack abs all on display.

His wife could not help but also marvel at how in shape he was even after the holidays!

‘P.S. who looks like this after [spending the] holidays in Texas? We ate a s**t ton of Tex Mex. WTH?’ she wrote in the caption at the time. 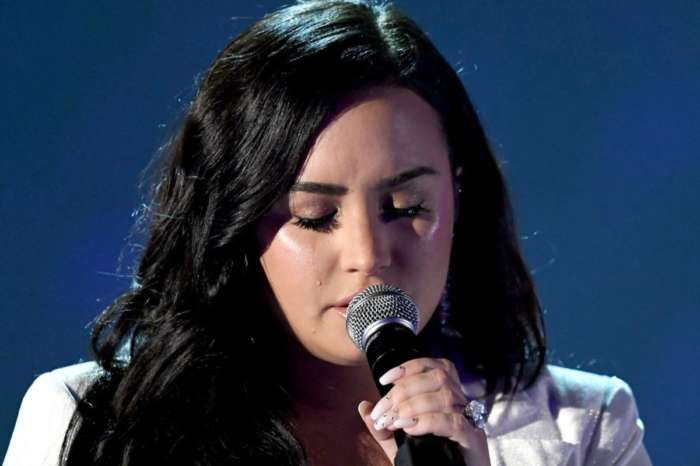